Katy Perry is the latest A-lister to reveal she’s a fan of Normal People. The BBC adaptation of Sally Rooney’s 2018 novel has become a runaway success, with many celebrities praising it online.

Sharing that she’s been watching it to Twitter she had an idea for a new name for the show.

The show should be renamed: “We Have Much More Sex Than NORMAL PEOPLE”

The many sex scenes featured in the program has been a massive talking point, as Joe Duffy’s Liveline has been inundated with calls from outraged viewers. It seems that this hasn’t stopped Katy from loving the show though!

Only last week Kourtney Kardashian revealed she is also a fan of the show. Posting to Instagram stories the reality TV star shared clips of her watching the series with the caption; ‘This Show.’ 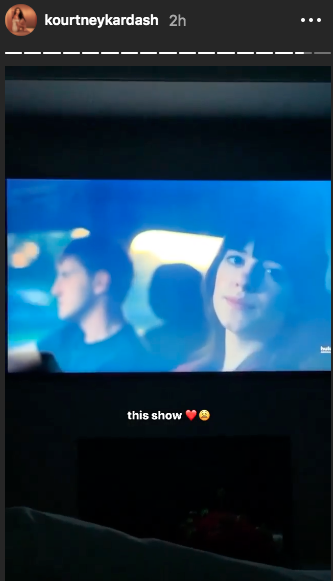 The show is set between Sligo and Dublin and follows the lives of two young adults as they finish school and start college.

Its heavy on the Irish references, featuring the Debs, filling out your CAO and GAA matches, so the idea of Kourtney Kardashian watching seems quite surreal. We wonder did she have to Google anything along the way!