Katy Perry has had her say on Irish sports stars during a game of Snog, Marry, Avoid.

The superstar sat down for an interview with Eoghan McDermott to promote her new album Witness, when she was hit with a very interesting question regarding some of the best known men in the country.

The singer was presented with pictures of Irish rugby star Rob Kearney, Galway hurler Joe Canning and GAA star Bernard Brogan, and asked out of the three, who she would snog, marry or avoid.

Check out the hilarious clip below! 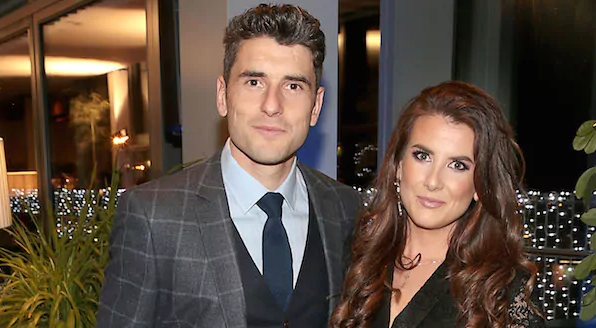 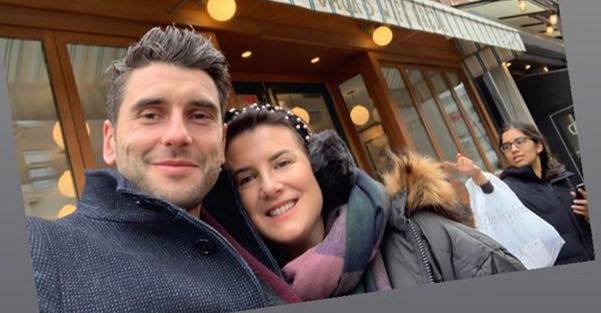 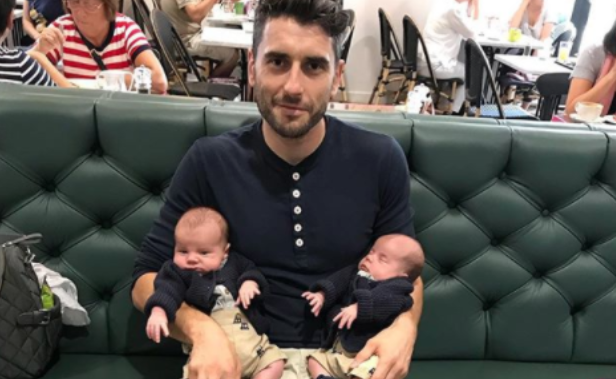