Despite being known for music, Kanye West has been making his mark on the fashion world over the past couple of months.

His wife, Kim Kardashian, has been boosting interest for the new Yeezy Boost 350 shoes, by posting about them online.

This weekend, the new line of shoes hit shelves in Brown Thomas, and mass hysteria occurred.

In a picture posted online by Brown Thomas, we can see the queues outside their Grafton Street store. The shop posted, “#SoldOut. We had an overwhelming response to the launch of #YEEZYBOOST 350 at BT2 Grafton Street this morning. Here is some lucky Yeezy fans who got their hands on a pair.”

We’re sure they’ll be restocked pretty soon considering the interest! 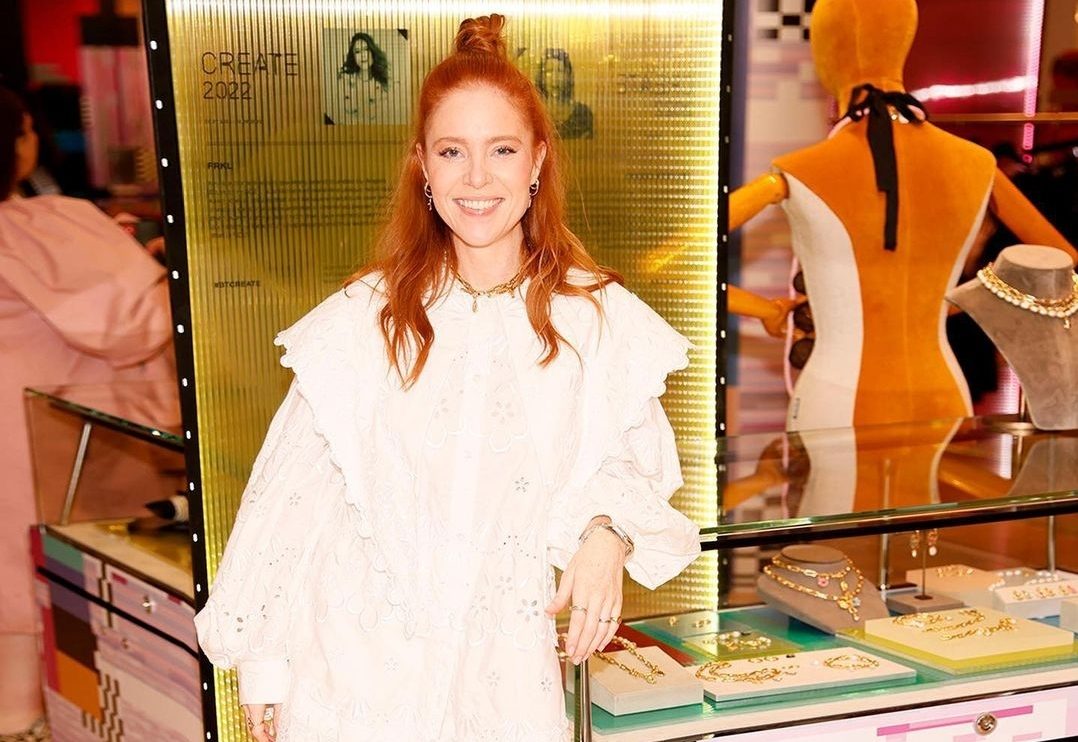