Jonathan Rhys Meyers has broken his silence on the photos of him drinking vodka on the streets of London that shocked the nation recently, by apologising to his fans.

The Cork actor, most famous for his role in hit TV series The Tudors, was papped doing shots of raw vodka from the bottle looking extremely worse for wear, causing widespread concern for his well-being.

After remaining silent for two weeks following the incident, the A-list star, who has no social media presence, took to his fiancee Mara Lane’s Instagram account to apologise for his behaviour and beg for understanding.

He wrote: “Mara and I are thankful for your support and kindness during this time. I apologize for having a minor relapse and hope that people don’t think too badly of me.

“I stopped drinking immediately and it is no reflection on Damascus Cover (his latest movie) as I was not meant to attend Cannes this year and I apologize to fans and colleagues.”

The actor continued: “I am on the mend and thank well wishers and sorry for my dishevelled appearance as I was on my home from a friend’s and had not changed. I feel I made a mistake and feel quite embarrassed but this was a little blip in my recovery, otherwise I’m living a healthy life. Love and blessing #Rebel #Angel.”

Jonathan has a well documented struggle with alcohol abuse and has previously completed several different rehab programmes over the years. 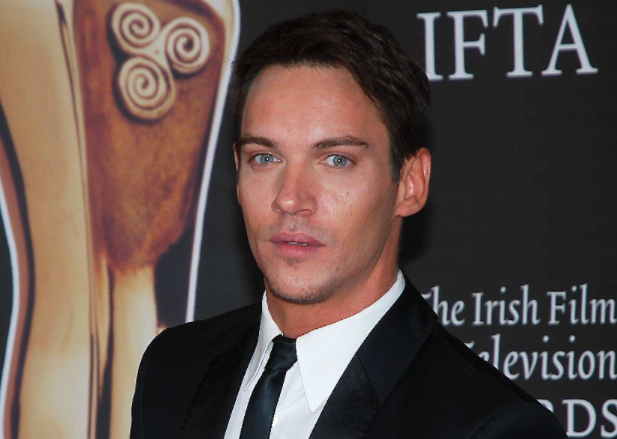 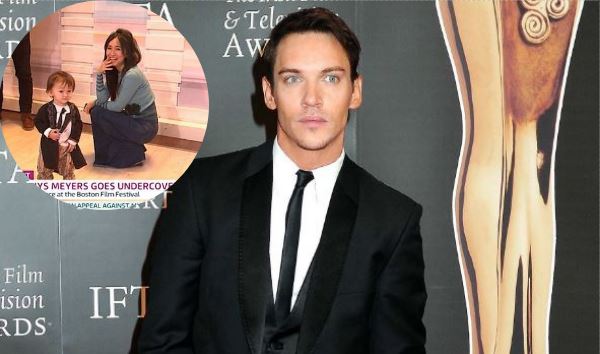 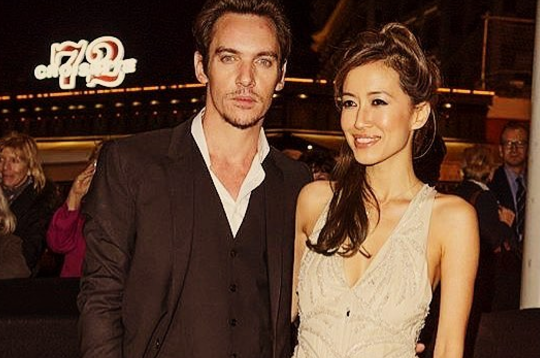 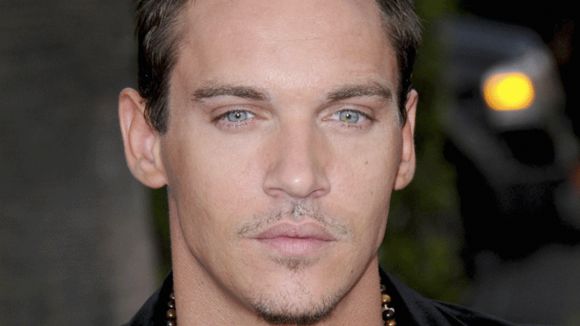