Several names have been bandied about when it came to who would be presenting the new season of Love Island.

And plenty of Irish names have been added to that list.

Laura Whitmore, who is fresh off the back of another successful season presenting Love Island, is popular among punters, with Ladbrokes forced to slash her odds to 10/1 from 16/1 following a recent run of bets.

Other Irish names in the mix include the hilarious, Joanne McNally who can be backed at 25/1, and Jedward, who are currently an outsider bet at 100/1.

Jedward have confessed that he would love to take to the stage and host the series: “Big Brother UK 2023 we should definitely Host it. Iconic Housemates.”

The only Irish winner, Brian Dowling is also tipped the present after his stint at presenting in the early 2010s for two seasons, with 25/1 odds.

Rylan Clark, who won series 11 of Celebrity Big Brother, is the bookies current favourite at 6/4 to take the presenter’s reigns. Former ‘Inbetweeners’ star Emily Atack is second favourite at 5/1, followed by TV funny man Mo Gilligan, who rounds off the top three at 6/1. Davina McCall, the original and longest-serving Big Brother host is also in the running at 8/1 to land the gig.

Nicola McGeady of Ladbrokes said: “Reality TV fans are buzzing with the Big Brother reboot news. Since the announcement, we have been inundated with bets on potential hosts for the new show, including a flurry of bets on Irish stars Laura Whitmore, Joanne McNally and Jedward.

“If the latest odds are to be believed, we wouldn’t be surprised to see an Irish presenter at the helm when the show returns to our screens next year!”

Who would you like to see presenting Big Brother? 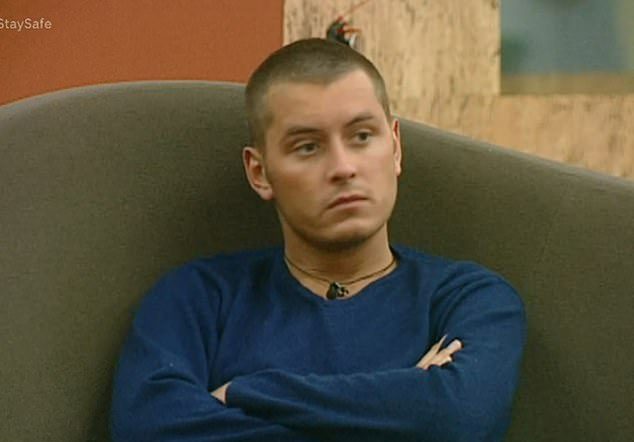