The return of reality TV show Big Brother has been announced and it seems two familiar faces are eager to host its comeback.

John and Edward Grimes, better known as Jedward have put themselves forward for the coveted presenting spot.

The pair appeared on the show back in 2011 and again in 2017. The twins were a huge hit with viewers at the time, making it to the final and finishing in 3rd place. 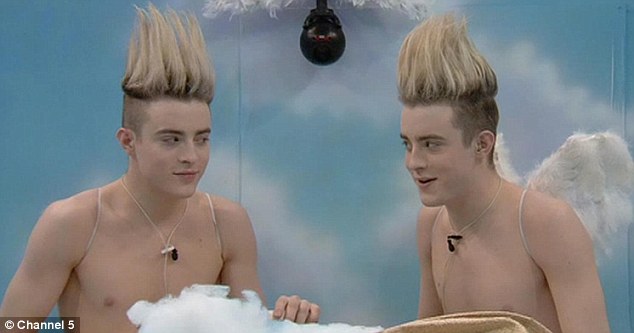 When they got wind of the news that the show was coming back, after being axed 4 years ago, they tweeted:

Big Brother UK 2023 we should definitely Host it 🙌🏻 Iconic Housemates

And it looks like they might be in the running with bookmaker Star Sports giving Jedward 50/1 odds on presenting the new series.

Although Rylan is the favourite with them at 4/1, we’re holding out hope.

Elsewhere Mo Gilligan has emerged as William Hill’s 2/1 favourite be chosen as the next presenter of Big Brother,

The show was called to an abrupt halt back in 2018 after 18 years on air. Now, the show is set to make a return in the next year, with ITV sharing that it will have a ‘contemporary new look’, with ‘carefully selected housemates from all walks of life’ featuring on it.

For now, this is all the information ITV is sharing. We’re hoping for a few iconic Irish housemates, just like Brain Dowling, to get a chance to rise to fame.