The reality TV star took to social media to share the changes.

Taking to Instagram stories, the Dubliner shared a photo of the certificate from the Elite Effective Titles, which revealed he is now Lord Jeremy McConnell.

The company allows people to pay (between £195 and £995) to legally add a title or change their name.

Elite Titles claim that the name change is a “professional, legal, affordable way to enhance your social status”.

However, Jeremy’s ( or is it Lord Jeremy?) photo also showed followers that his real name isn’t even that. 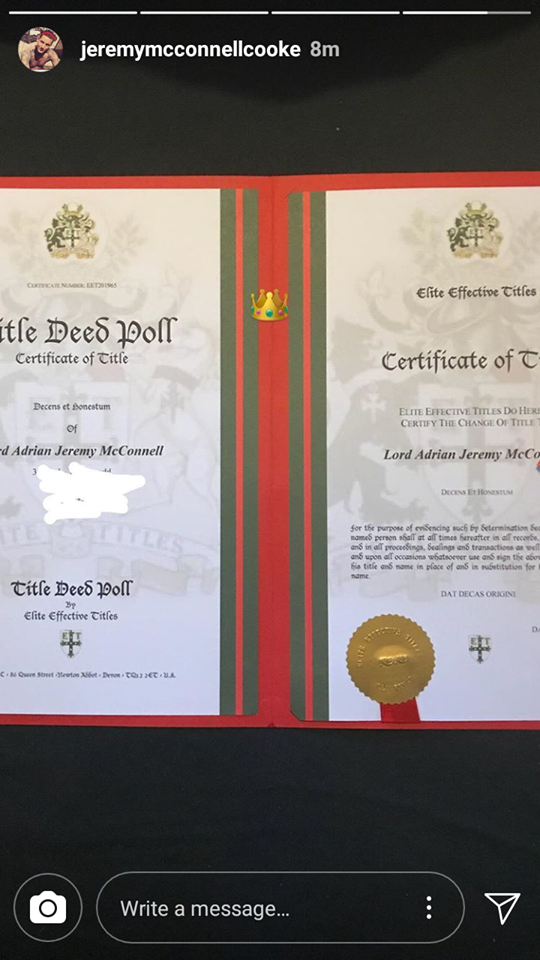 The model was actually born Adrian Jeremy McConnell but goes by his middle name.

He also shared an emoji of himself wearing a crown, with the caption “current mood”. 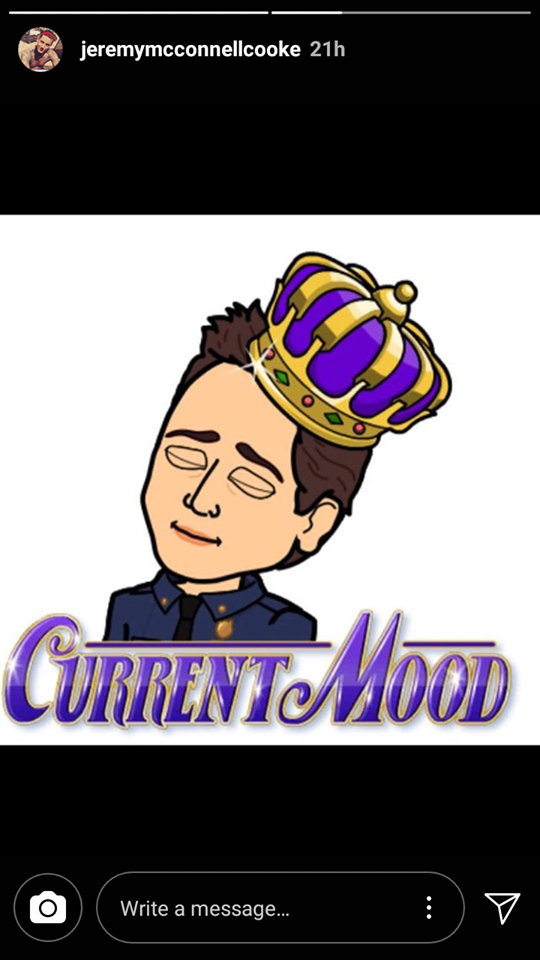 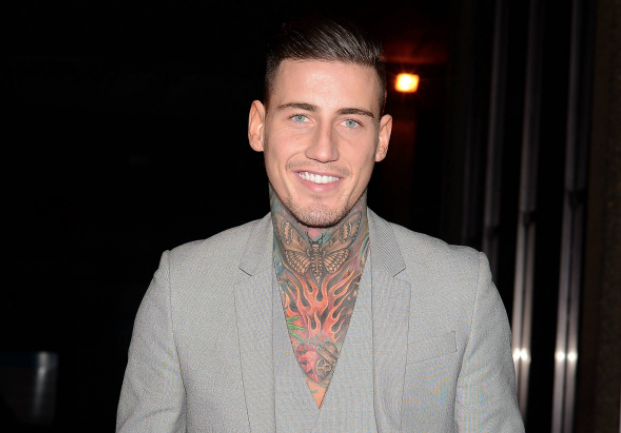 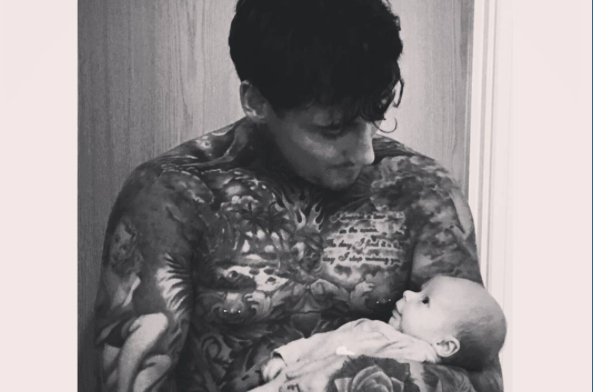 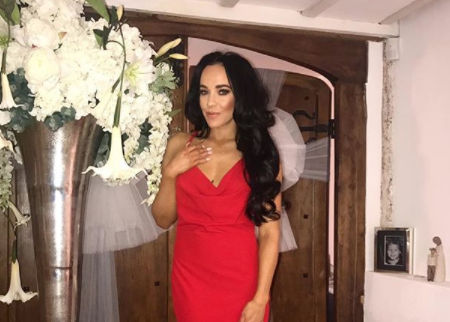 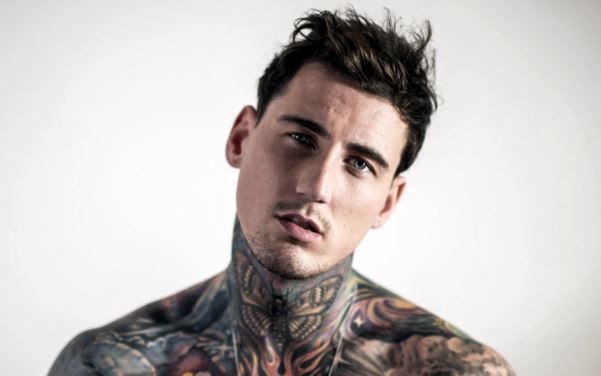 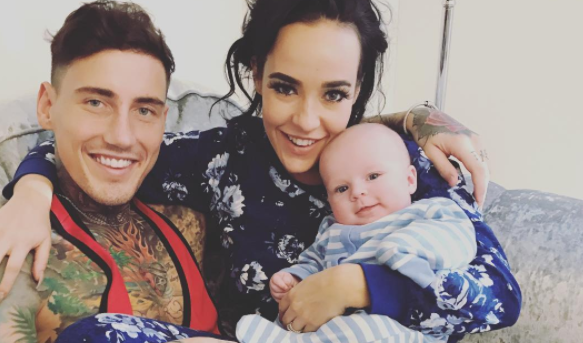