The UTV star already has one daughter, Jude, with her husband Garrett McClean and the pair can’t wait to expand their brood.

Jenny broke the news on social media, sharing a pic of her growing bump.

The presenter is now four months along, and can’t wait to have the tot in her arms.

“I’m just over the moon, it’s the best thing that’s happened to me in years. I feel incredibly blessed,” she told the Irish Mirror.

“I was very sick for the first few months. It wasn’t just in the morning, it was all day so I had this really green look. People kept saying, ‘Are you ok? What’s wrong with you?’ I couldn’t say anything.

“I kept it under wraps and didn’t even tell my parents until I was 12 weeks gone as you can’t be too sure nowadays. I was unbelievably tired which everyone said was a really positive sign.” 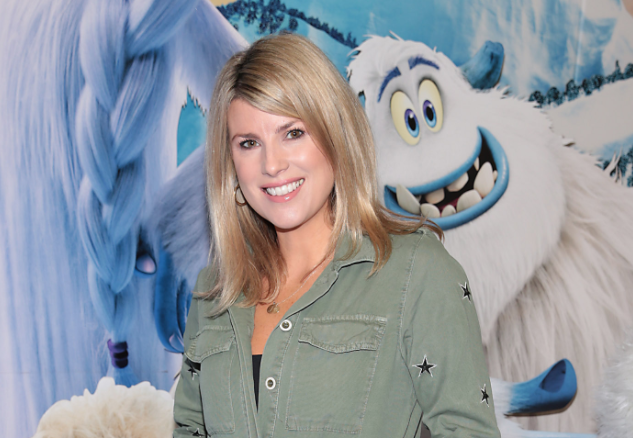