Ex-rugby player Gordon D’Arcy has given us a glimpse of what life is like for him and wife Aoife Cogan now that they’ve welcomed their first child.

The Leinster and Ireland star and the former model had a little girl last year, naming her the French meaning of sun, Soleil. And it seems the tot, now six months old, is very much a ray of sunshine in their lives, as Gordon has gushed about his new found parenthood.

Speaking to the Irish Daily Star, he said he’s enjoying his retirement and spending more time with Aoife, who he co-runs fitness haven Form School with, but he’s especially loving his time as a dad.

“It’s going to be a very, very exciting year, particularly with Soleil,” he said. “She’s growing up so fast that every couple of days there’s something new to bore people with!” 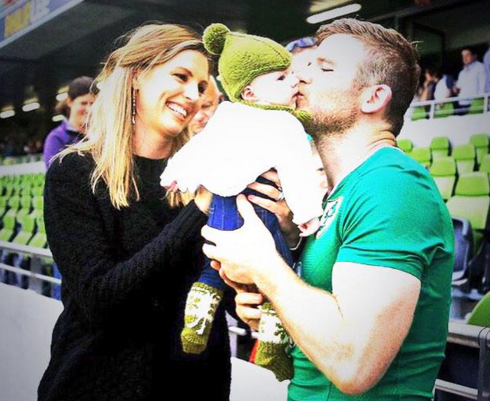 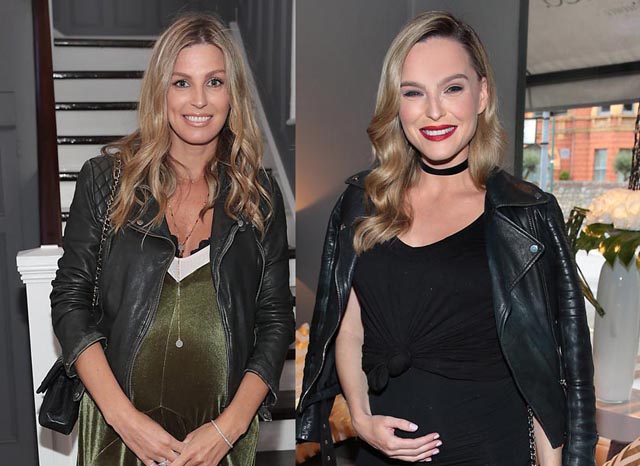 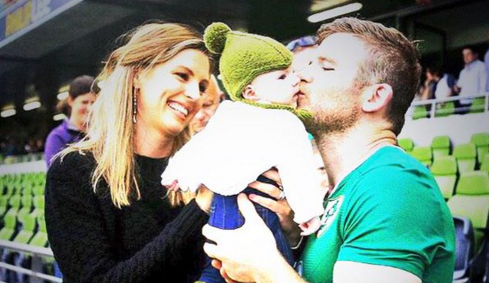