Grainne Gallanagh has shared her outrage at the government’s recent vote against paying student nurses this week. The decision has caused uproar, as this year more than ever student nurses have worked hard on the frontlines of the Covid-19 pandemic.

Former model and Miss Universe Ireland, Grainne, returned to nursing earlier this year when the HSE called for assistance in fighting the Coronavirus outbreak and has been very open online about how difficult it has been on the frontlines. 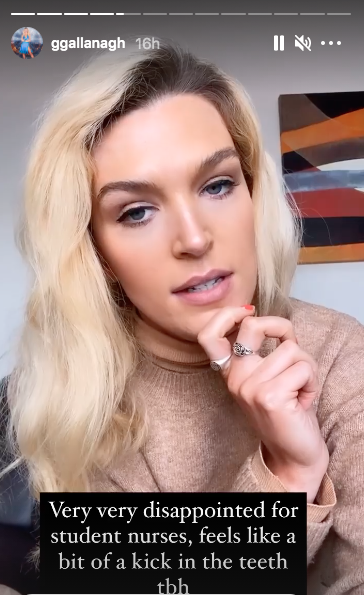 In particular, she shared her anger that nurses will still have to pay their €100 retention fee too, this is to ensure they can practice in Ireland.  Speaking about this on her Instagram stories she said; “It’s just another kick in the teeth.”

“Every year nurses have to pay a €100 retention fee which basically means that if they don’t pay that fee they can get kicked off the register and they’re not allowed to practice as a nurse in Ireland and this year they have sent the fee, they sent the bill.”

“They basically said that there’s not enough money to do that even though they accepted multiple pay rises for themselves.”

“I am trying to keep my composure but I am struggling. It is beyond belief that everything the nurses in this country have done this last year – putting themselves on the front line – it is such a kick in the teeth that they would expect nurses to pay their retention fee this year.”

Grainne has previously shared how gruelling and tough it is working during the pandemic; “For some people coming into work every day, it’s terrifying because they just don’t know what the day will hold.”

She continued; “I know that it feels like there’s no light at the end of the tunnel (and also today being world mental health day) things feel like they won’t get better .. but they will.”

“All we can do is stay apart until we can be together again. Sending love to anyone that needs it today x” 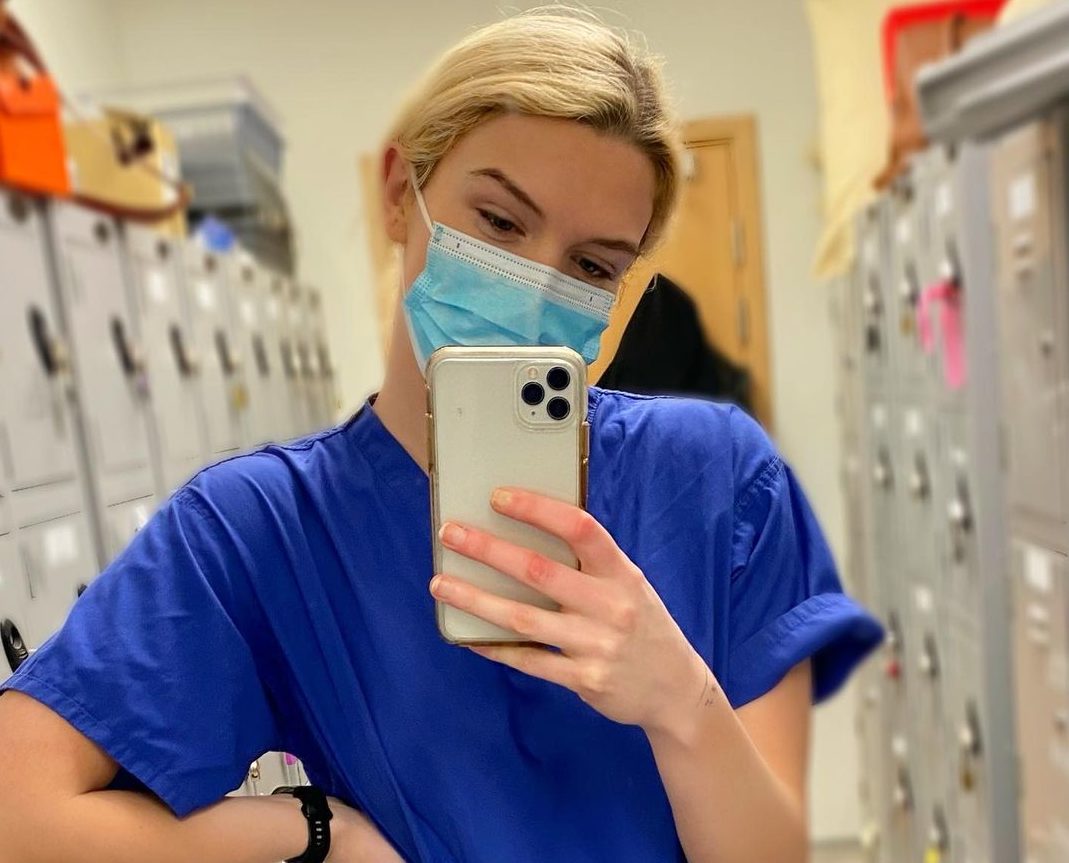 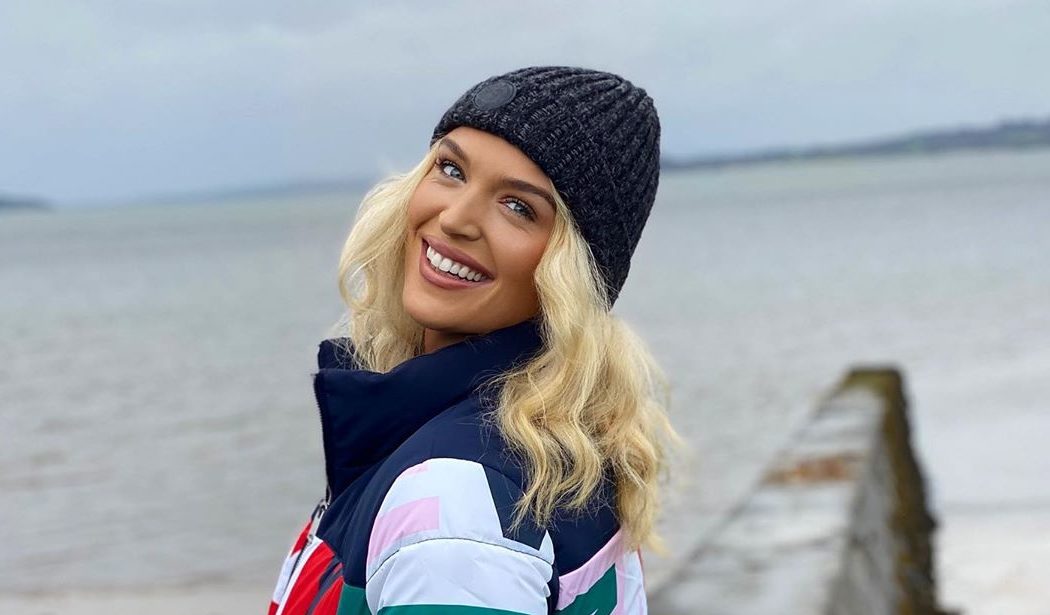 Grainne Gallanagh opens up about difficulties nurses face on the frontlines 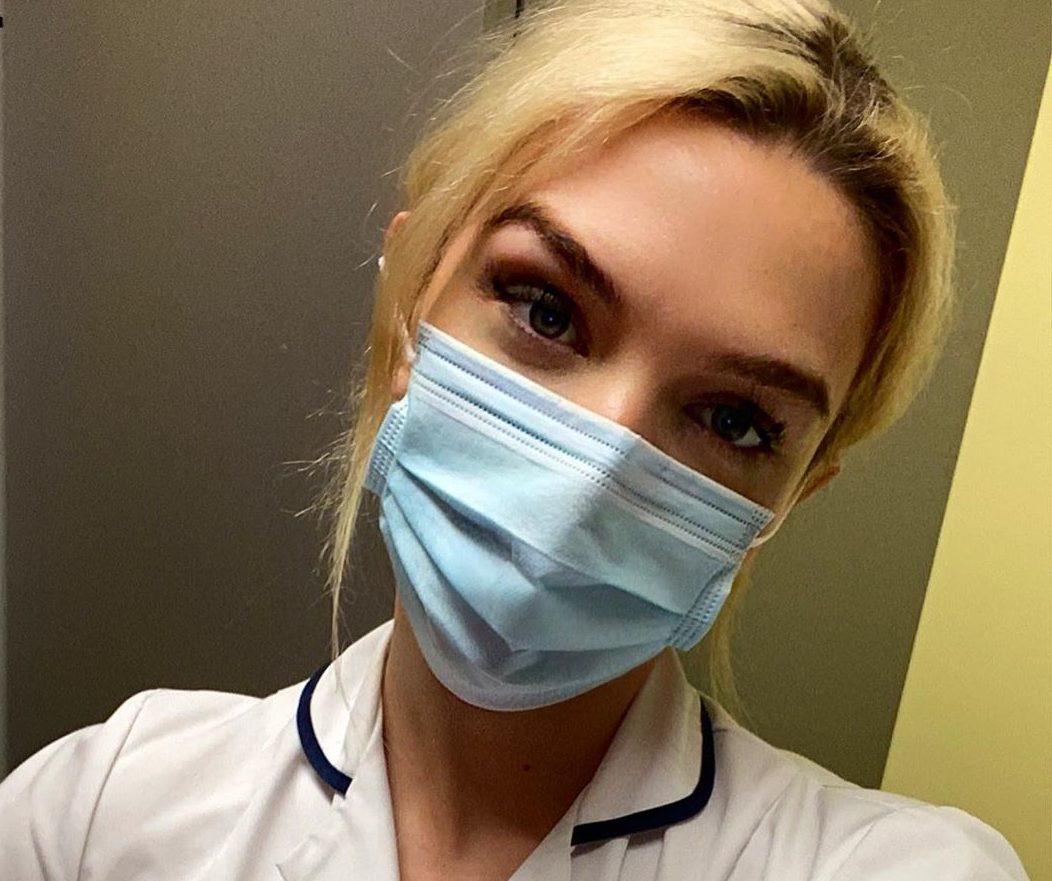 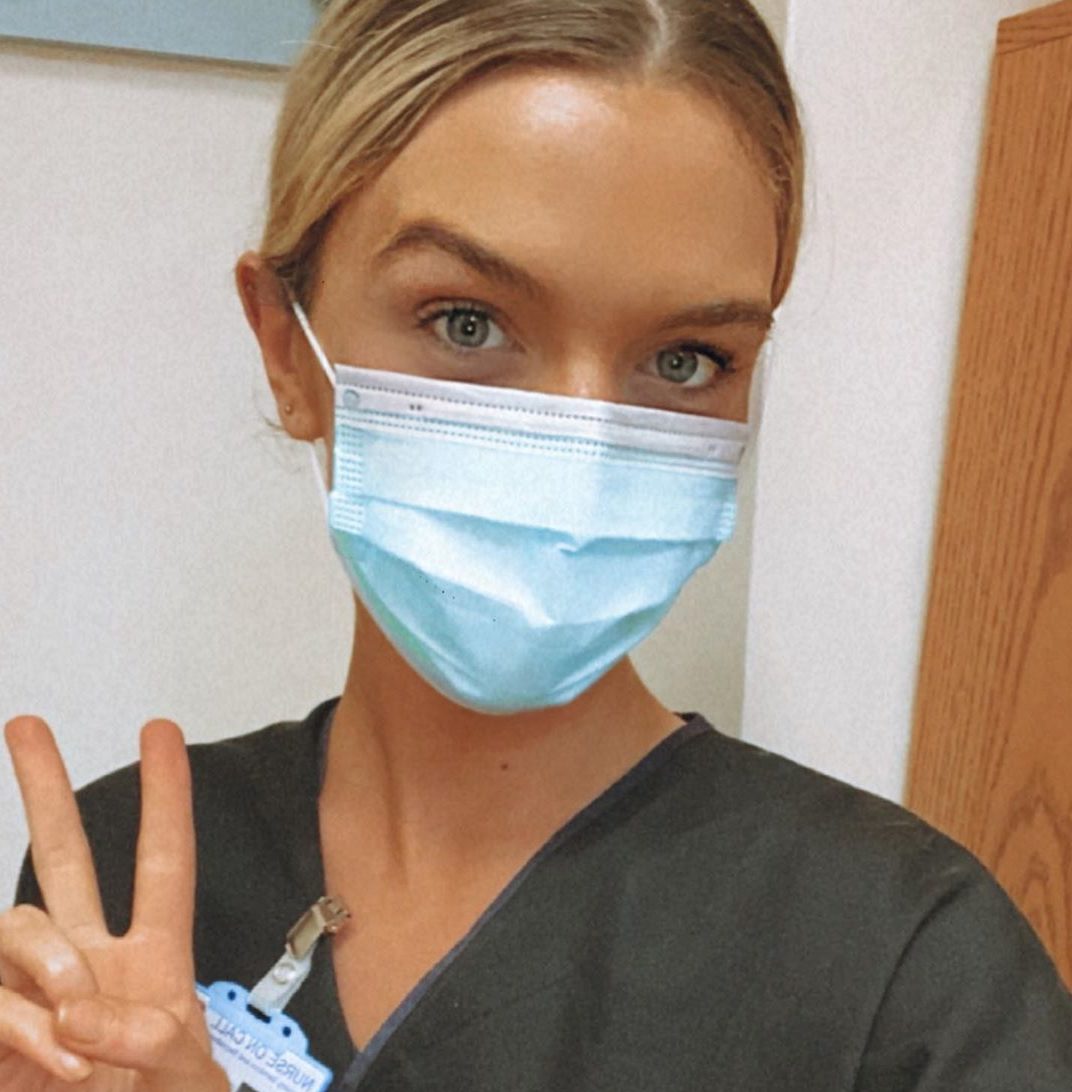 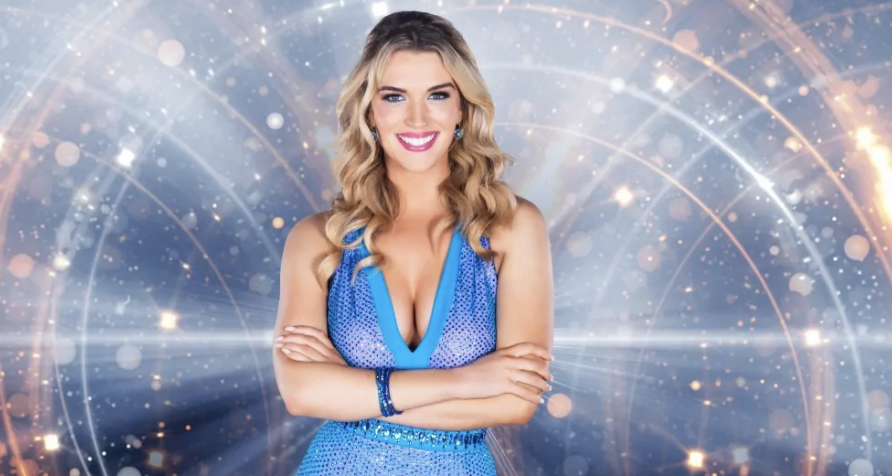