Evelyn Cusack has denied accusations that her comments about “frivolously dressed” TV presenters were directed at her colleague Jean Byrne.

VIP reported last month about the references the weather forecaster made about television personalities who chose to dress in a certain manner.

The outspoken Met Eireann host said it was “hard to take a woman seriously when you’re hearing her leather skirt squeaking and her earrings dangling.”

After the Women’s Way interview was published, critics were quick to assume that her comments were about Jean Byrne, who is known for her “out there” fashion choices, which have included leather dresses.

Mother-of-one Evelyn was quick to eat her words and dismissed the accusations as a “hullabaloo”, saying there was no hidden digs or insults whatsoever.

Speaking to the RTE Guide, the meteorologist insisted that she “was not getting at anyone”.

“The thing is that when I joined the RTE weather service in 1988, there was a dress code and that dress code, which is still my ethos, is that I was not to stand out while I was reading the weather. I was not getting at anyone,” she explained.

Despite her long and succesful thirty-year career as a weatherwoman, Jean also revealed that if she could “do it all over again”, she would choose a different job. “You know, if I had the opportunity to do it all over again, I wouldn’t be a singer or a dancer or a meteorologist, I’d be a geologist,” she said. 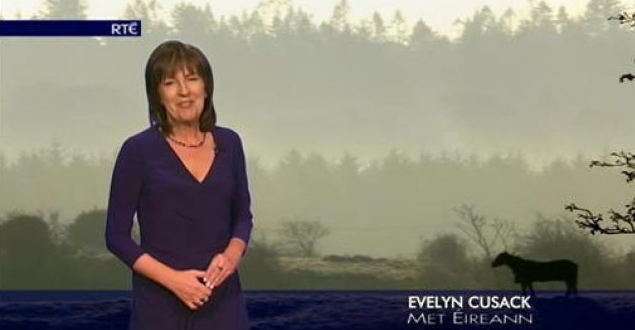 Did you spot this blunder on RTE’s weather forecast last night? 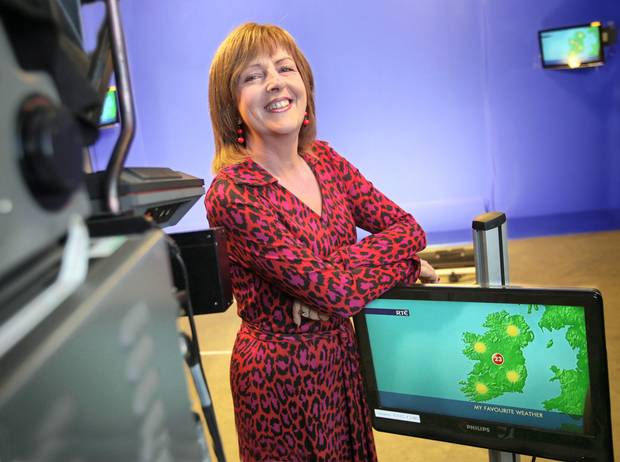 Evelyn Cusack: “Women should NOT dress sexy at work”