Last night, RTE One newsreader Eileen Dunne experienced what can only be called the ultimate tv nightmare – the Nine O’clock News was a no-show for over ten minutes.

In what the broadcaster generously described as “technical issues”, a sound desk crash led to the entire team switching studios right on the bulletin and telly bosses were forced to show ads and promos that replayed several times before order was restored at around 9.11pm.

Poor Eileen must have been left ever-so-slightly panicked as she made a mad dash to a different studio , but she appeared calm as ever by reading the news from sheets of paper, as the teleprompter wasn’t working. What a pro!

Check out our gallery for the best reactions, and watch the show back here. 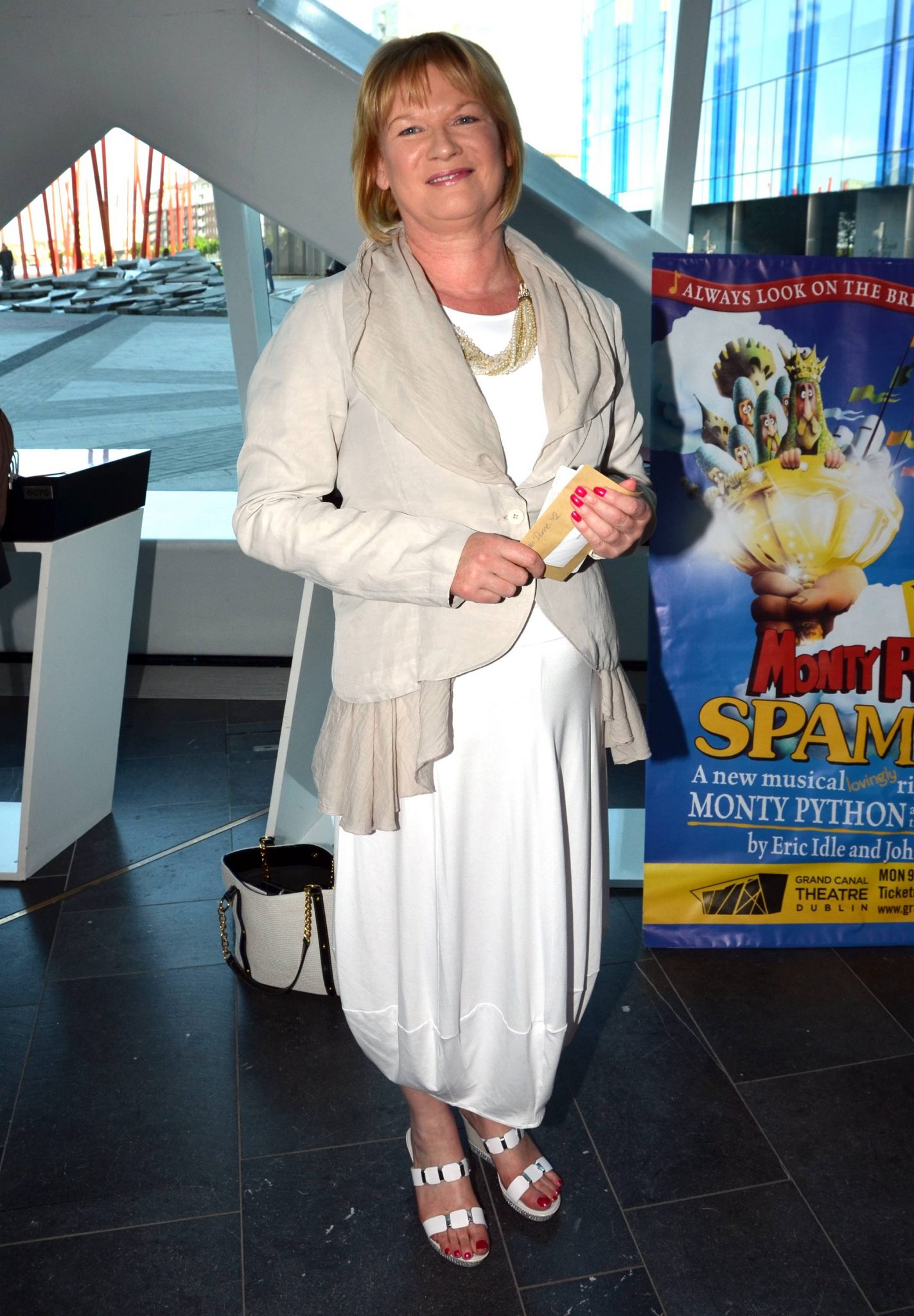 RTÉ’s Eileen Dunne reveals her plans on leaving the broadcaster