According to the Irish Independent, Dolores has pleaded guilty to four separate alleged offenses, including three separate minor assault charges.

The singer admitted assaulting a Garda as well as two other members of security in Shannon Airport on the day in question.

Dolores also pleaded guilty to obstructing the Garda from his duties.

Despite her case being ongoing, anyone found guilty of a section 2 assault in the District Court can be fined up to €1,850 or face up to six months in jail.

The singer opened up about the incident earlier in the year, saying she was trying to put it behind her.

She told the Sunday Independent, “I get that I am 80% better than what I was. I understand why people were worried about me. I do understand and it’s lovely, actually. 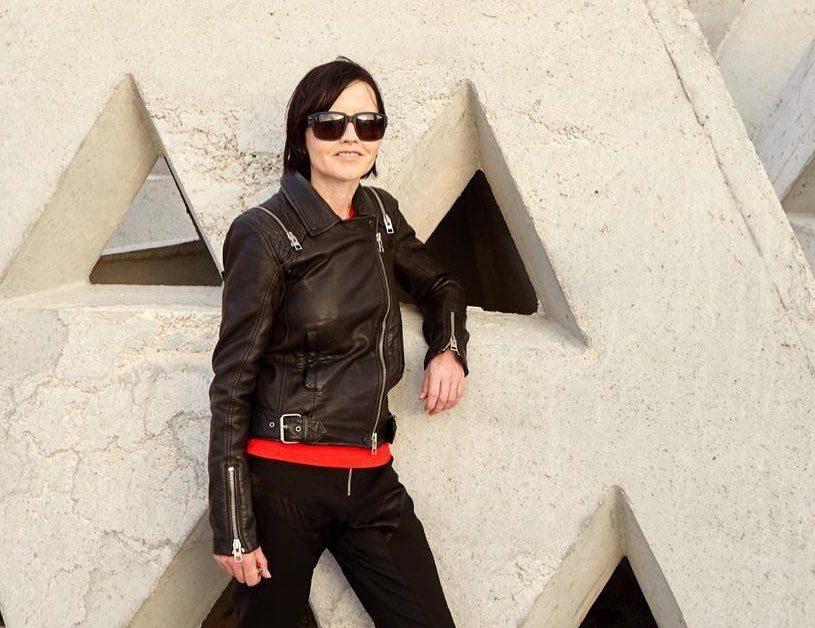 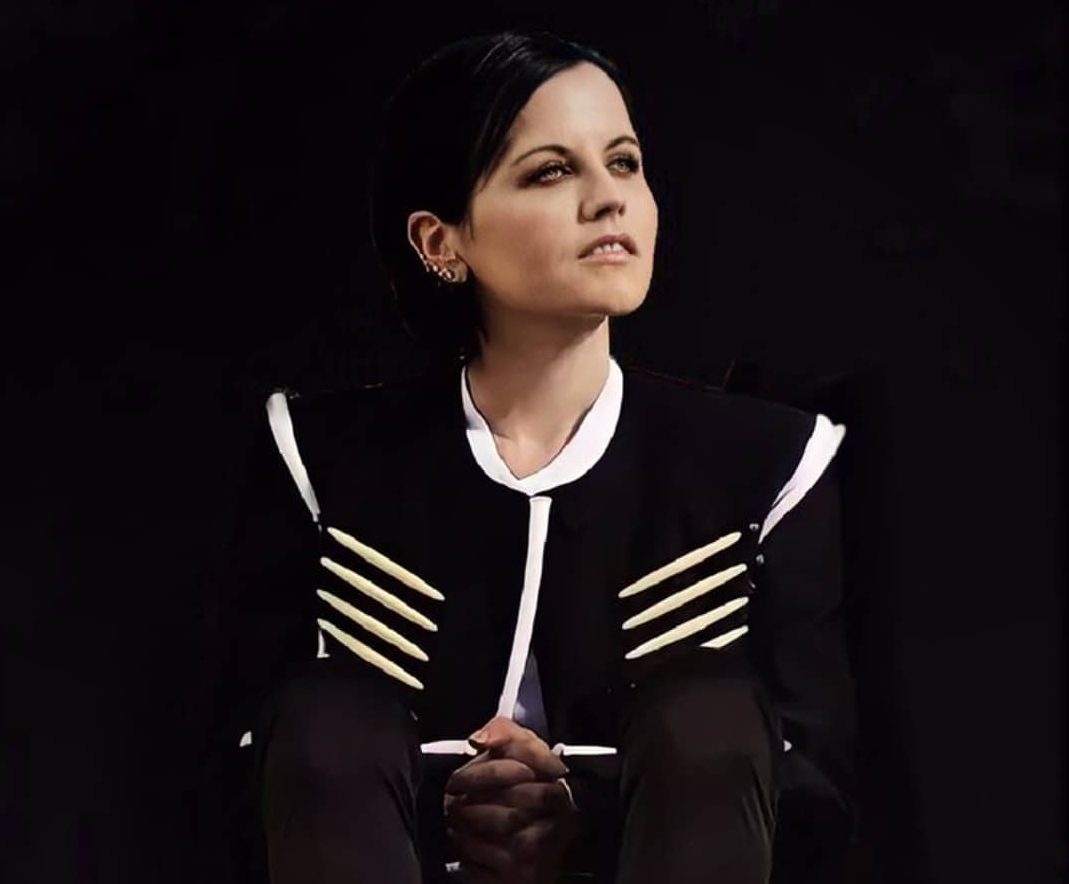 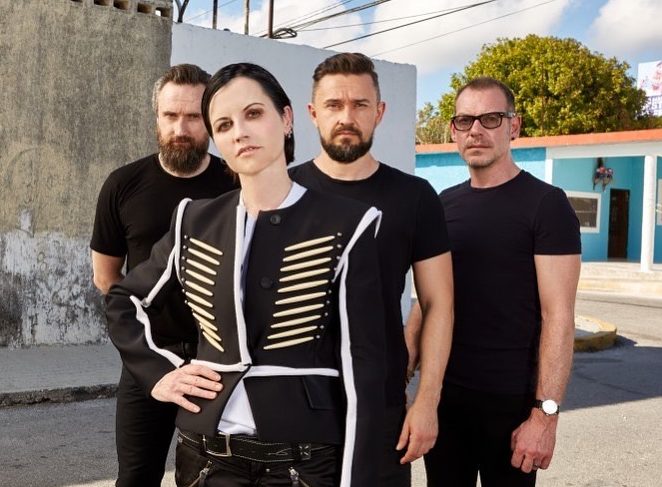 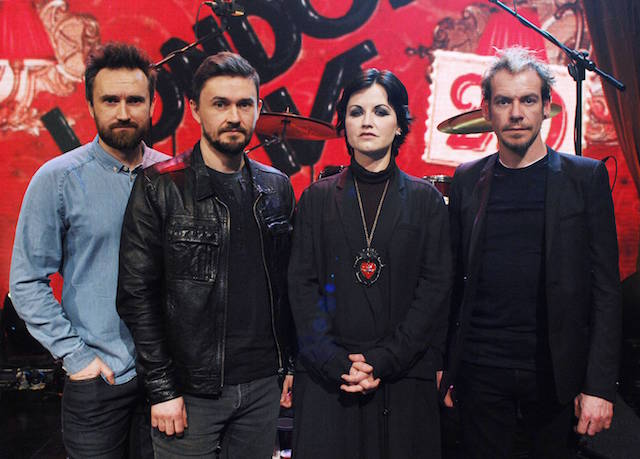 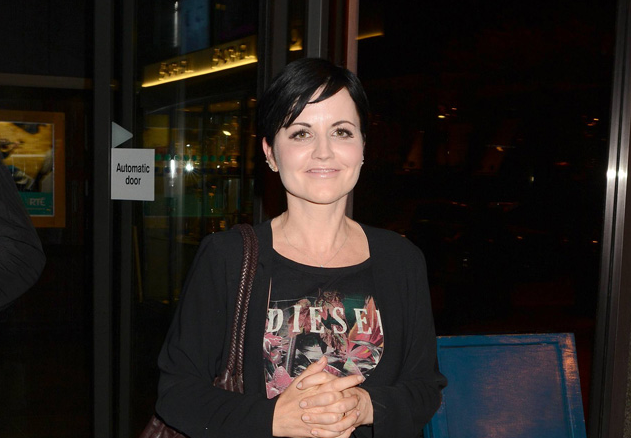