The late, great Tony Fenton was celebrated at a star-studded fundraising concert last night, where broadcasting co-worker and friend Ian Dempsey announced: “He would have wanted a party.”

The All the Young Dudes gig, paying homage to Tony’s nickname The Dude, featured an array of top Irish bands including Aslan, Something Happens and The Stunning.

To honour him, and to raise money for his station Today FM’s  Shave or Dye campaign in support of the Irish Cancer Society, the cream of Irish music threw a celebration last night in Dublin’s Vicar Street, which was packed with friends, fans and famous faces, such as Game of Thrones actor Aiden Gillen.

The gig, hosted by Today FM, saw top acts The Minutes, Wallis Bird and Mick Flannery take to the stage, and perform a setlist of Tony’s favourite songs.

Ian Dempsey told the huge crowd: “He would have wanted a party.”

“He would have wanted people singing and dancing and having a great time, a real party. A celebration.

“The last thing Tony would have wanted was people sitting around looking morose. He would have liked to see people having a good time and enjoying themselves.

He added that the concert had “brought home” the reality of his radio star friend’s death.

“At first I think we were all in shock, but doing a concert like this brings home the fact that he’s gone,” he said. 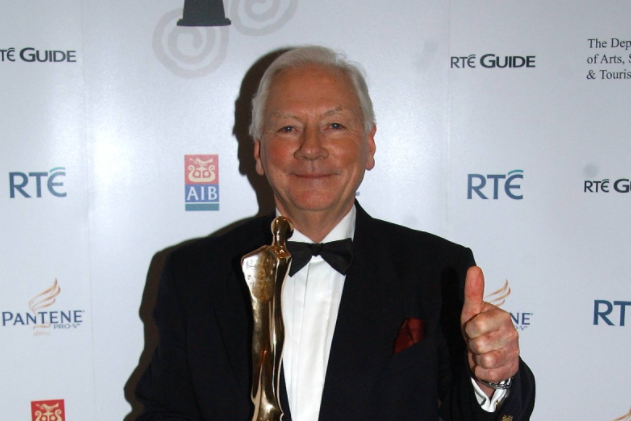 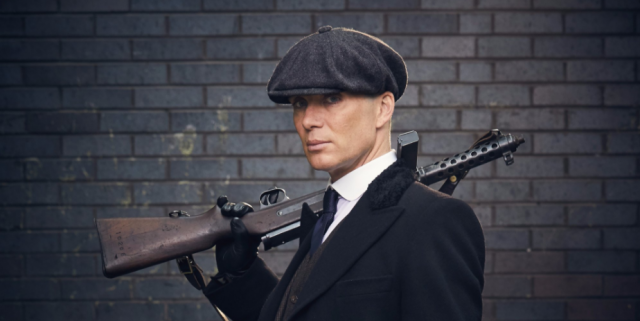