Calum Best has shared a fake online profile that has been using his pictures on dating app, Tinder.

The Irish model, who is the son of legendary footballer George Best, called out the profile, which claims to be a person named Deen, who is 37 – but we think he saw the funny side!

“Deen you absolute beaut,” he captioned the screenshot of the post. 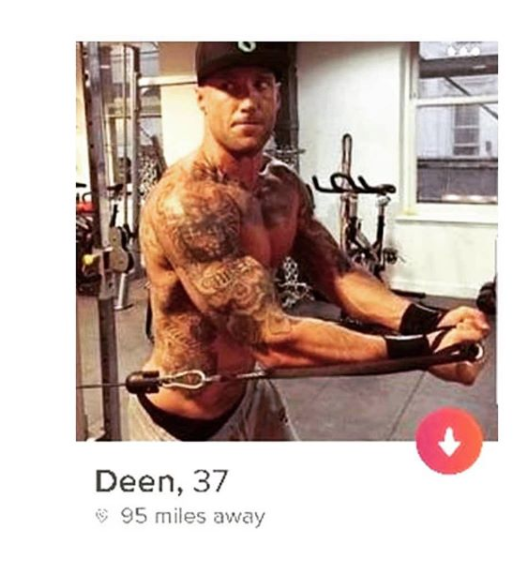 Fans of the former Big Brother star were quick to comment on the post, with one saying “I would have loved to have seen this and played along pretending I didn’t know hahaha,” while another added “Not looking too bad for 37 Deen,”

Have you seen the catfish profile online?

The 38-year-old is thought to be loved up with UK model, Hannah Murrell. 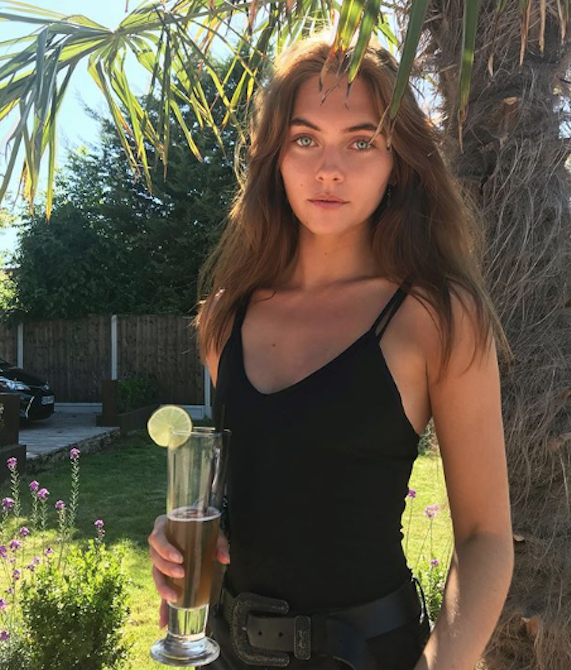 “Calum isn’t the sort of guy to dive straight into a relationship but they are getting to know each other.” an insider told The Sun.

“They have been going on dates and spending time together and definitely have a lot of chemistry.

“It is still very early days as they only met at the beginning of June but she is absolutely stunning and he knows he’s lucky to have her.” 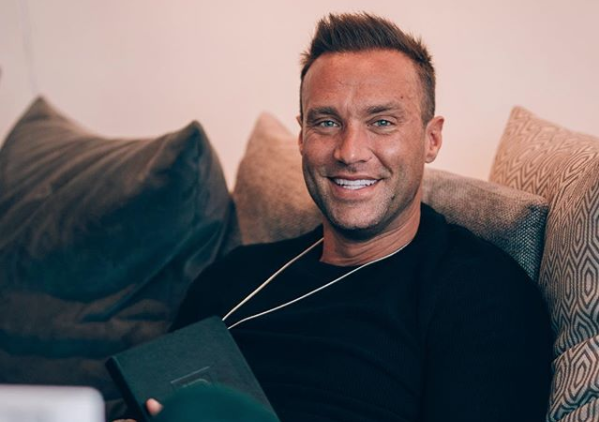 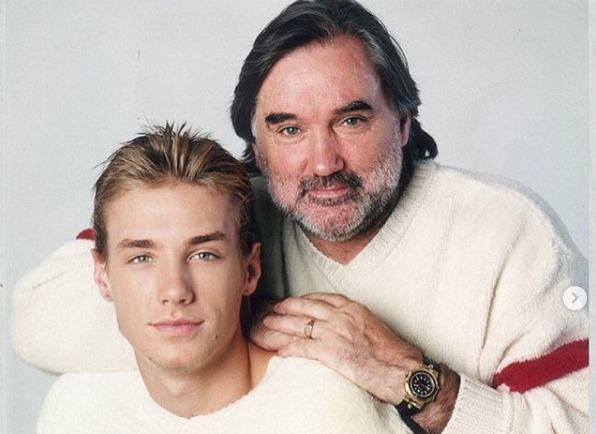 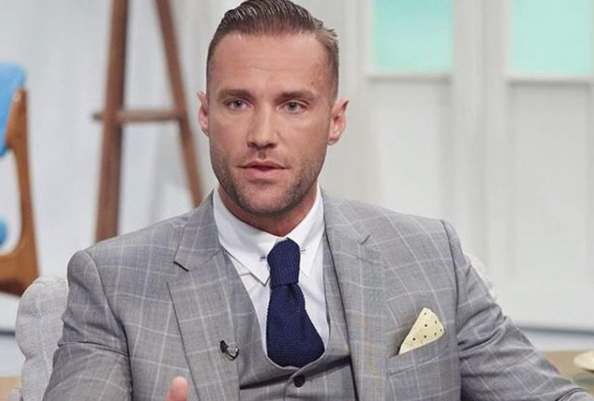