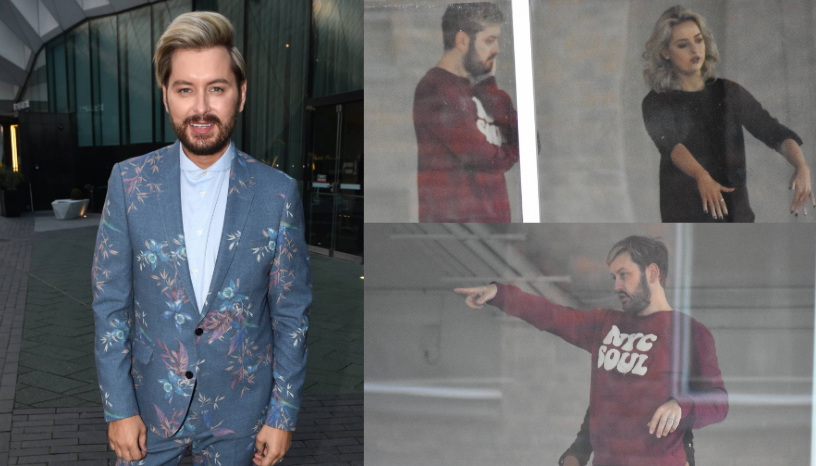 Reality star and Ireland’s Most Stylish Man Brian Dowling has been pictured rehearsing with Dancing With The Stars professional Laura Nolan, ahead of the show’s return next year.

While Brian hasn’t officially been confirmed as part of the line-up, the tv star has been spotted busting a few moves in studio.

Brian and his husband Arthur, who are based in LA, returned to Ireland recently for the festive period – but if these snaps are anything to go by, the pair could be staying put for quite some time.

Earlier this week, it was revealed Glenda Gilson, Lottie Ryan, Ryan Andrews and Sinead O’Carroll will be taking to the dance floor in 2020. 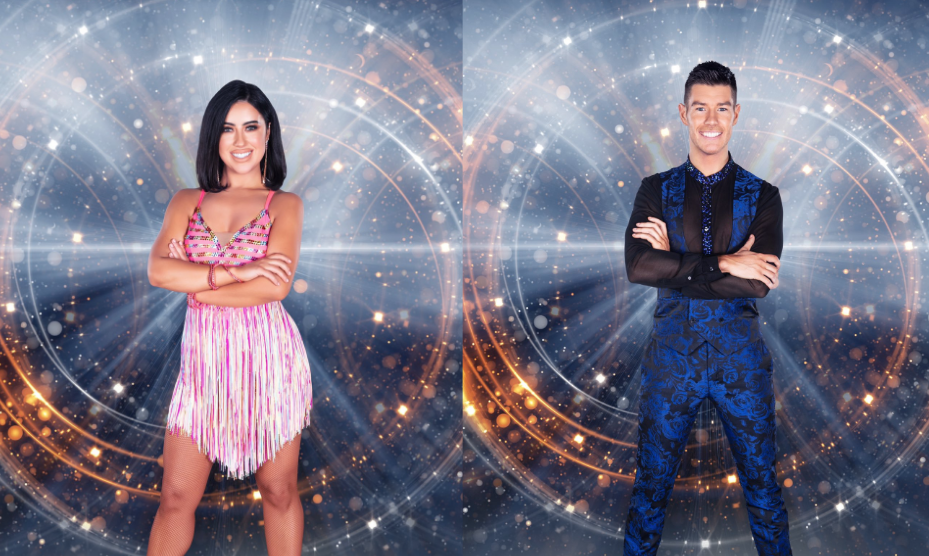 Jennifer Zamparelli and Nicky Byrne are set to return as hosts, while judges Brian Redmond, Lorraine Barry and Julian Benson will be back to cast their professional eyes over the celebs and note their progress, week on week.

DWTS will air on RTE One in January – and we’re already excited to tune in!