Between the BAFTAs and the Oscars, it’s been a very busy month for the Irish stars.

So it’s no surprise that one of the nominees will be sitting down with Ryan Tubridy this week for The Late Late Show.

Daryl McCormack will drop into studio this week to chat about his two BAFTA nominations.

The actor, who appeared in Peaky Blinders and Bad Sisters, is up for Best Actor and Rising Star for his role in Good Luck to You, Leo Grande.

We’re sure he’ll have plenty to chat about.

He appeared in Good Luck to You, Leo Grande alongside Emma Thompson and has been getting plenty of praise as well as accolades.

The BAFTAs will take place in London on Sunday 19th February.

But before then he’ll chat to Ryan about the nomination as well as his career up until now.

Last week, Nell Mescal appeared on The Late Late Show with her proud parents cheering her on from the audience. And they have even more to cheer about after Paul was nominated for an Oscar.

Keep your eyes peeled on who else will be joining Ryan on the couch this Friday. 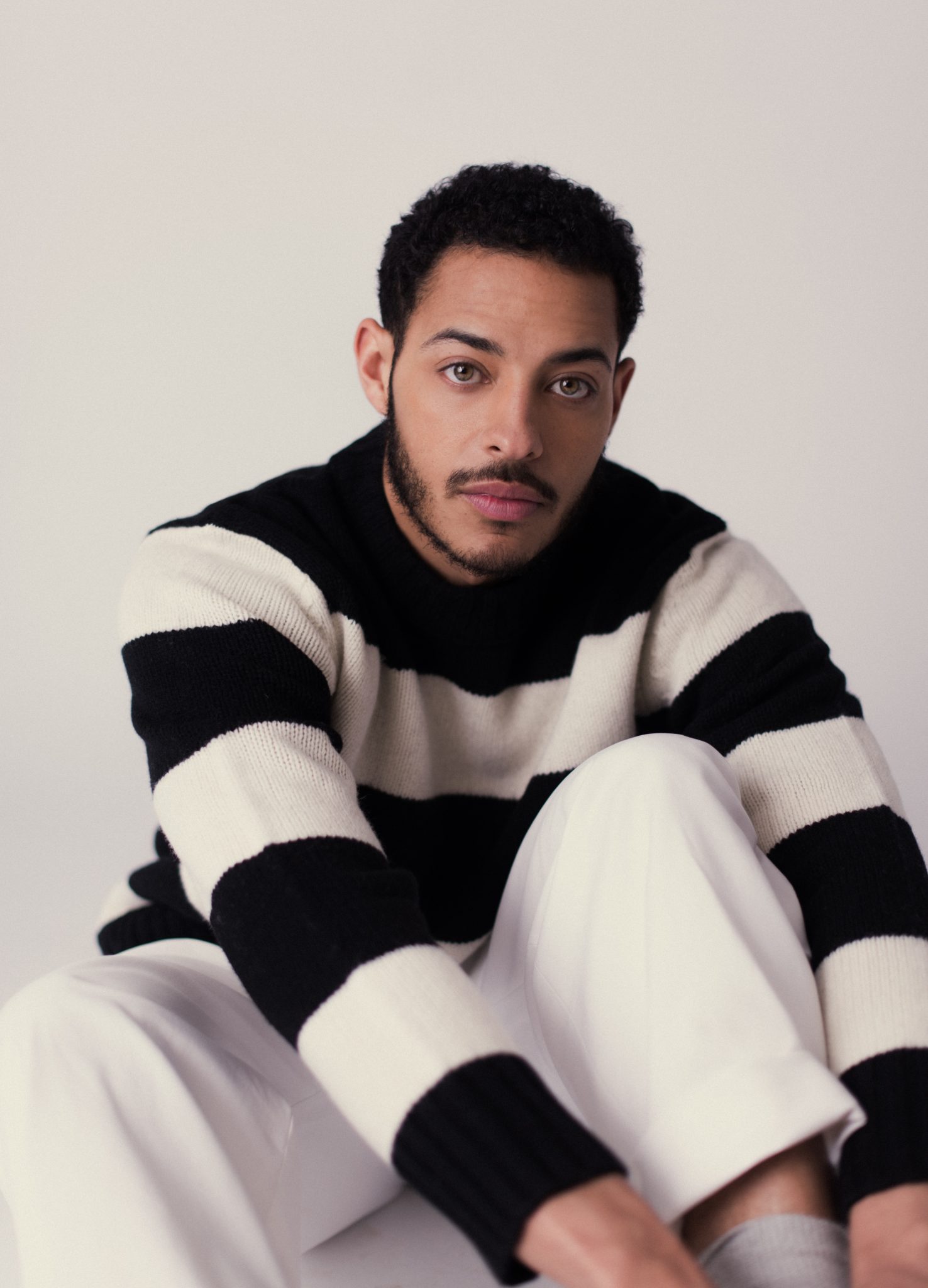 Daryl McCormack is the newest Irish actor you need to know 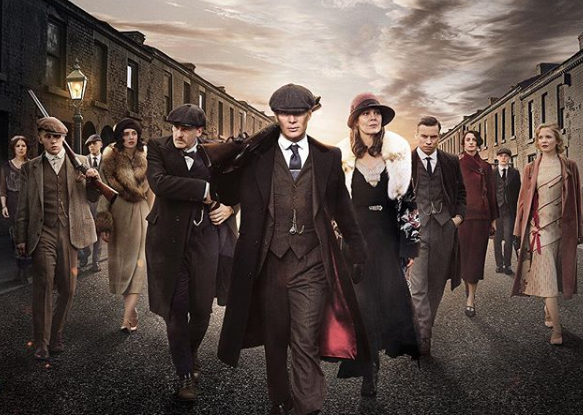