Xposé’s Karen Koster has announced that she is pregnant with her second child, just 10 months after giving birth to son Finn.

The TV3 star and her businessman husband John McGuire have kept the pregnancy secret for five months, but Karen said she is delighted that the cat’s finally out of the bag.

Admitting her excitement to show off her growing belly, she said: “I’m absolutely over the moon”

I feel like I’ve been keeping a secret. It is such a relief to finally tell people and get my belly out,” she told The Mirror.

The tv presenter’s second child is due in early March – just over a year after the birth of baby Finn, and she shared the news with him in an adorable post on Instagram.

“There will be 14 months between them so they are going to be real Irish twins,” she said. “I don’t even think there can be a jealousy issue at that stage because he’s still going to be a little baby himself.”

The 35 year old recently returned to our tv screens after maternity leave, and has been doing a part time stint on Xposé to allow her to spend time with her baby son.

And although she recognises she will be even busier next year with two tots under the age of two, Karen said being in front of the camera is a “great distraction”.

“It has made the last month fly by. I’m already five months so I wanted to get a good few months under my belt before I said it.

“It has been lovely. If anything work has been better than being a stay at home mum because you get breaks in work whereas you don’t when you’re at home with the baby. 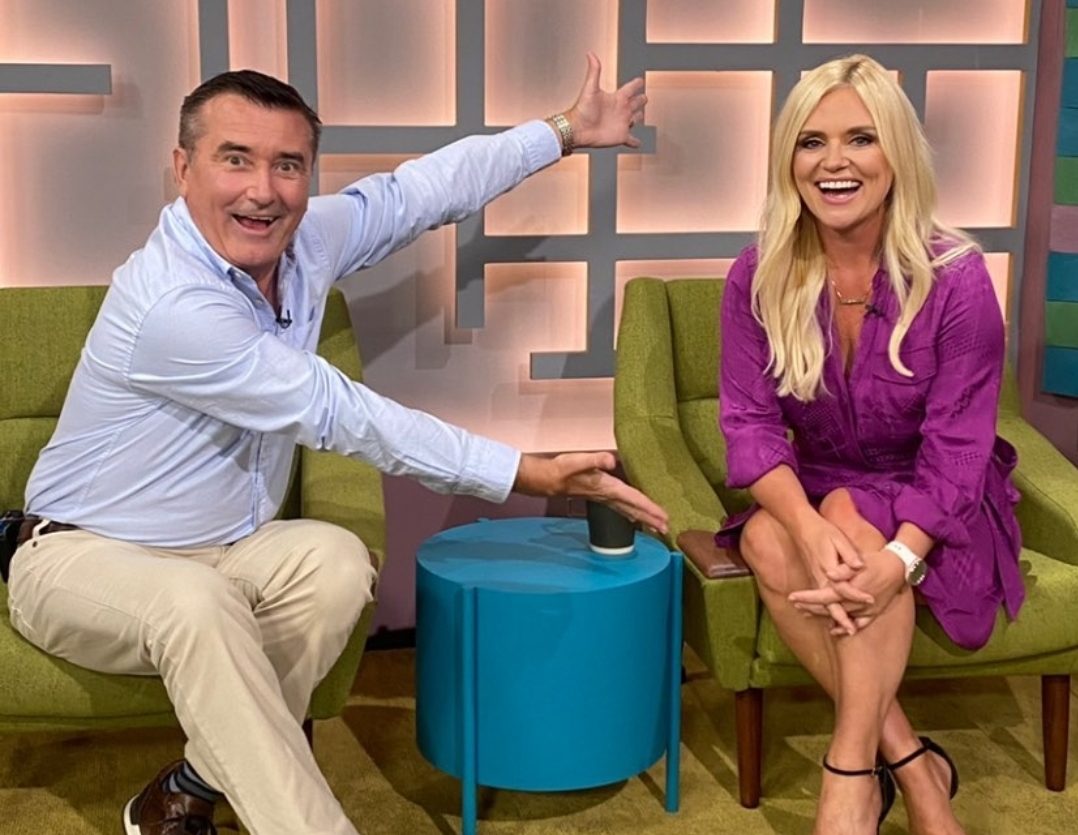 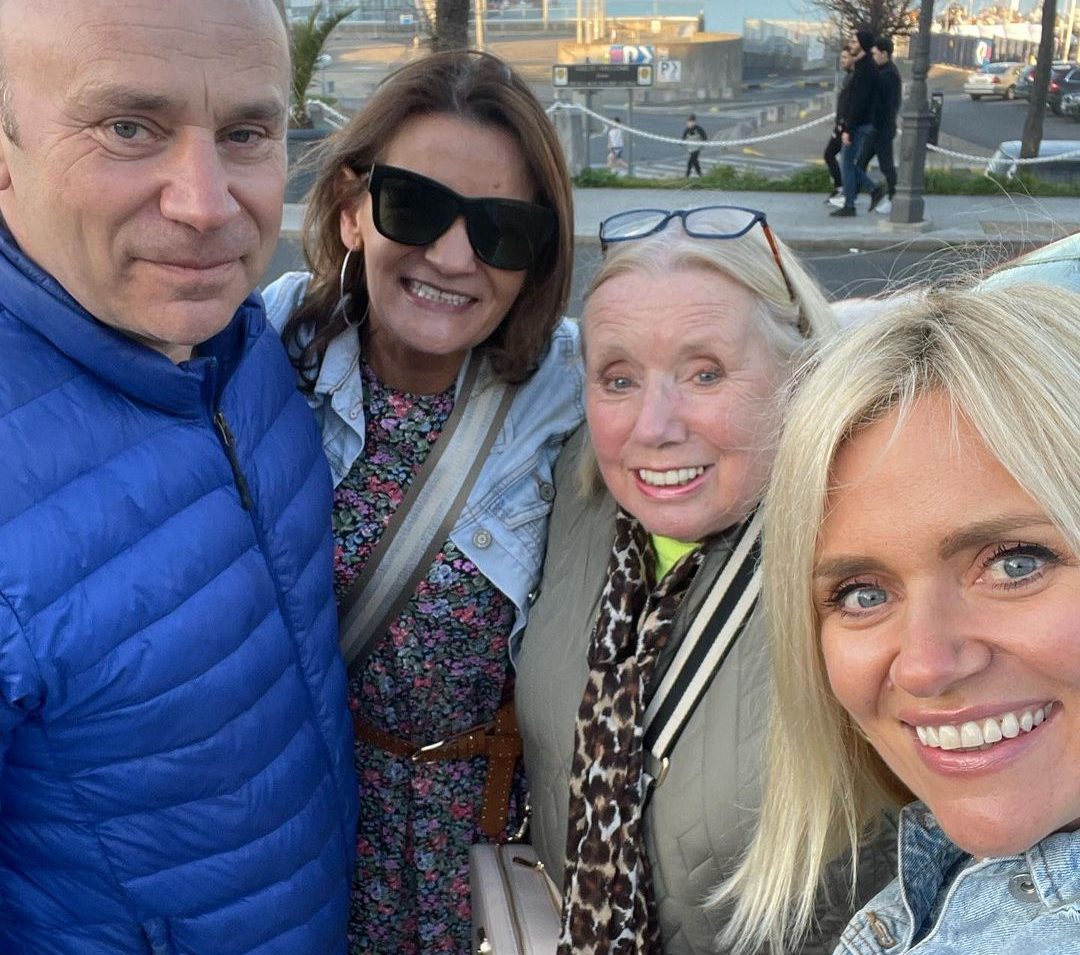 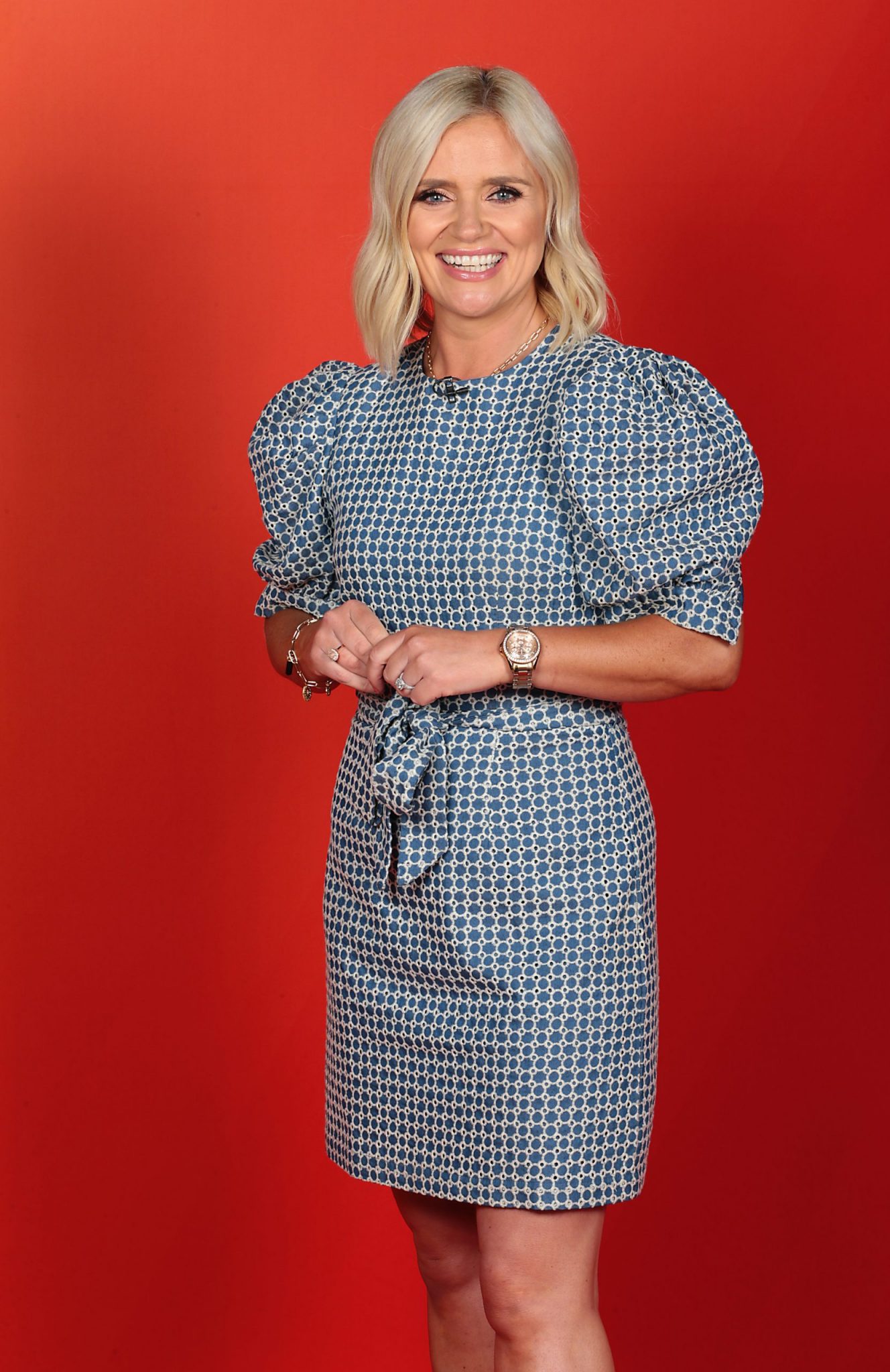 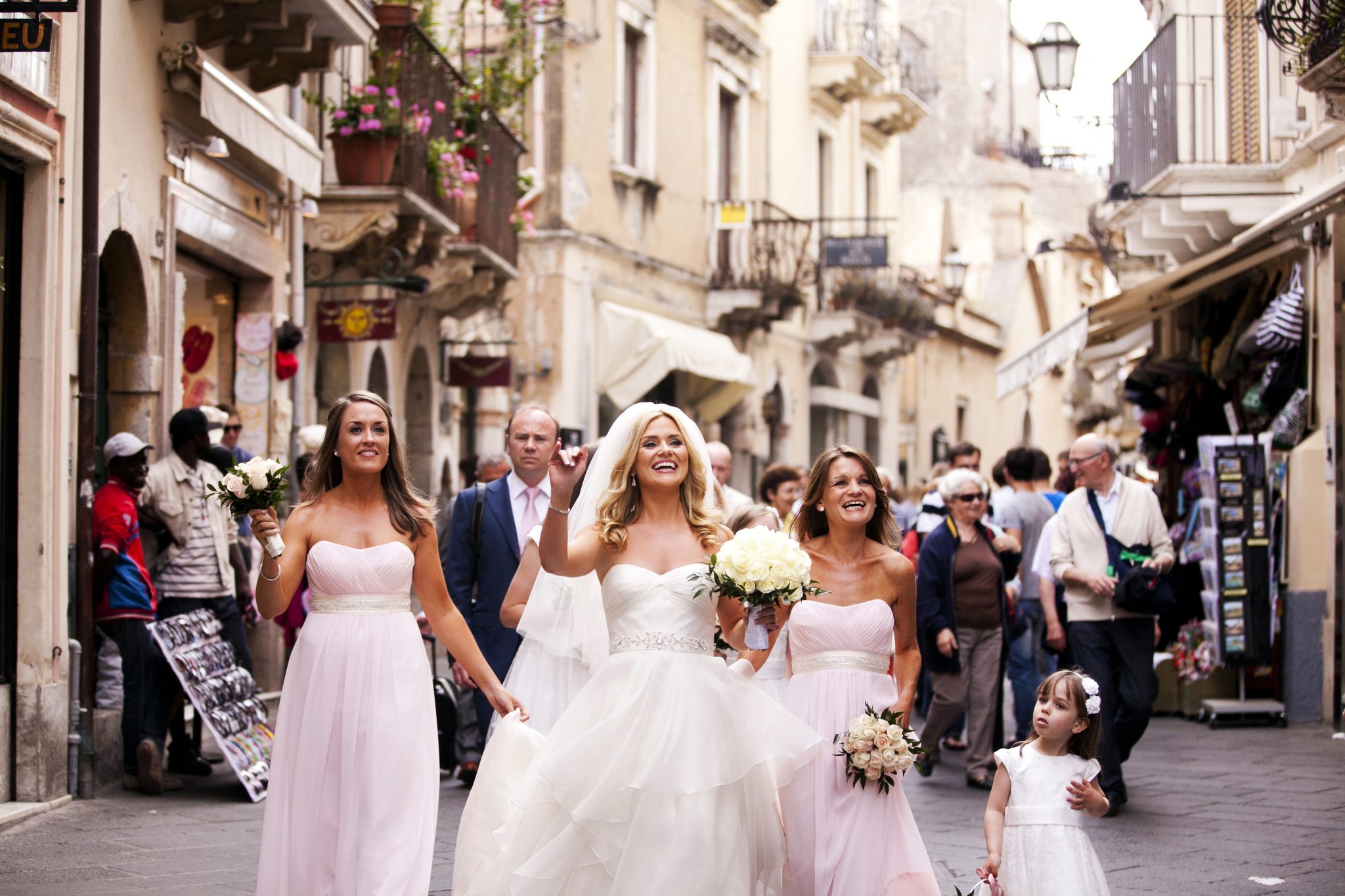