If you thought that actress Aoibhinn McGinnity had been keeping a low profile of late, there’s been a very good reason! The Monaghan beauty, known to everyone as gangster Moll Trish in Love/Hate, has been cast in the US drama Quarry, made by Cinemax, and has been obliged to remain tight-lipped about the show.

Until now, that is, because Aoibhinn today revealed her part in Quarry, which will be released later this year. The 8-part series concerns a Marine who returns home from Vietnam in 1972, only to find himself being shunned by those he loves, and demonized by the public. It’s a major break for Aoibhinn, though she has remained unfazed by the prospect of becoming a big star on both sides of the Atlantic.

“I’m not expecting anything to happen overnight and everything that has happened over there has been so nice, so I’m just taking it as it comes,” she revealed. “If it works out and more work comes my way, then great, but if not, that’s fine, too. I am not overly stressed about it,” says Aoibhínn.

Speaking to VIP last April, Aoibhinn revealed that she had just visited the States for initial meetings about the show. “I’m just back from the States and I’m going back shortly – I’ve signed with an agent and manager over there, so I’m going back to figure some things out with them.” She added that“You know, it’s not that different. I was kind of put off going for ages, thinking it’d be really hardcore, but it’s not as scary. They’re normal, nice people. We’ll see what comes of it.” 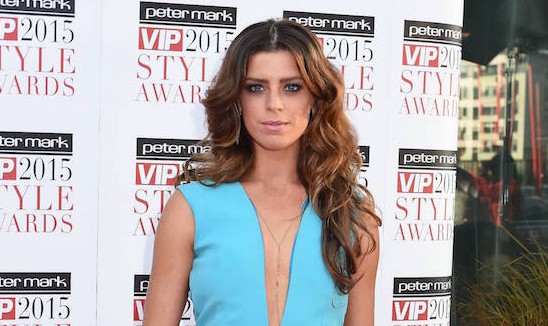 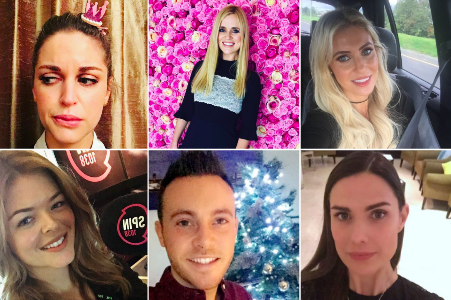 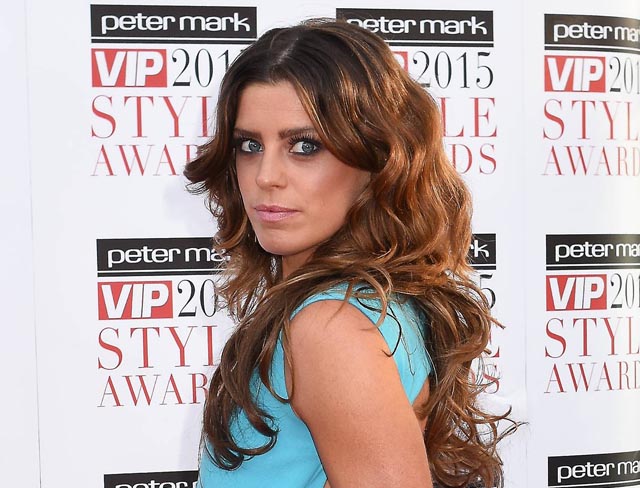 Aoibhinn McGinnity is unrecognisable in the new episode of Bridget & Eamon 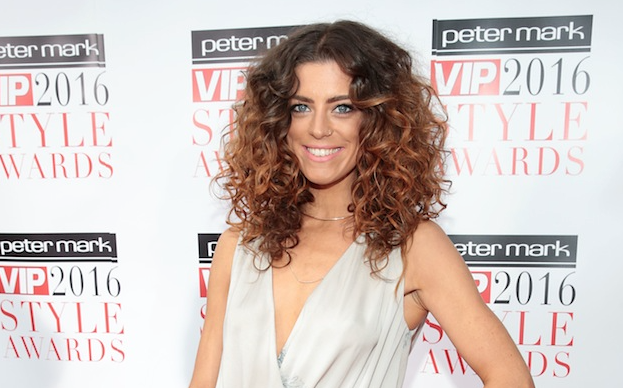 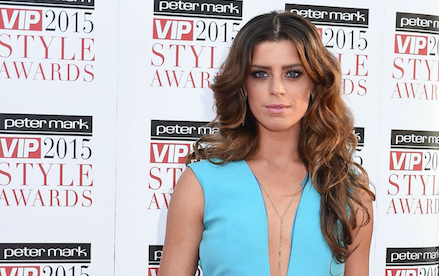