Amanda Byram admitted that she had the week from hell after her son was rushed to hospital.

The tot, who is coming up to his first birthday, was brought to A&E where he was diagnosed with bronchiolitis.

She explained that she was that it was “totally horrendous” as she had no idea what was wrong with him.

Sharing a picture of her son Phoenix, she wrote: “What a week. My little monkey is now on the road to recovery from bronchiolitis (had no idea that was even a thing).

“Lots of stressful mama moments, a trip to A&E listening to him breathing with difficulty. Thankfully my sister (mum of 4) was on hand to talk me through a lot of it, what a totally horrendous feeling when your baba is unwell.

“Sending love to all parents out there whose little ones are sick.”

Earlier this year, the presenter opened up on her struggle to breastfeed baby Phoenix in public settings, which is something we’re sure many new mums struggle to adjust to at first.

Posting to her story on World Breastfeeding day, she wrote: “This picture tells a bigger story.

“I had been so anxious about being out anywhere I wasn’t familiar with where I could breastfeed in the event that Phoenix got to a point of needing boob desperately.”

“It made me relax so much more knowing it doesn’t matter where I am – all he needs is me, my boobs and I (apologise to the person whose front step I hijacked for 20 minutes).” 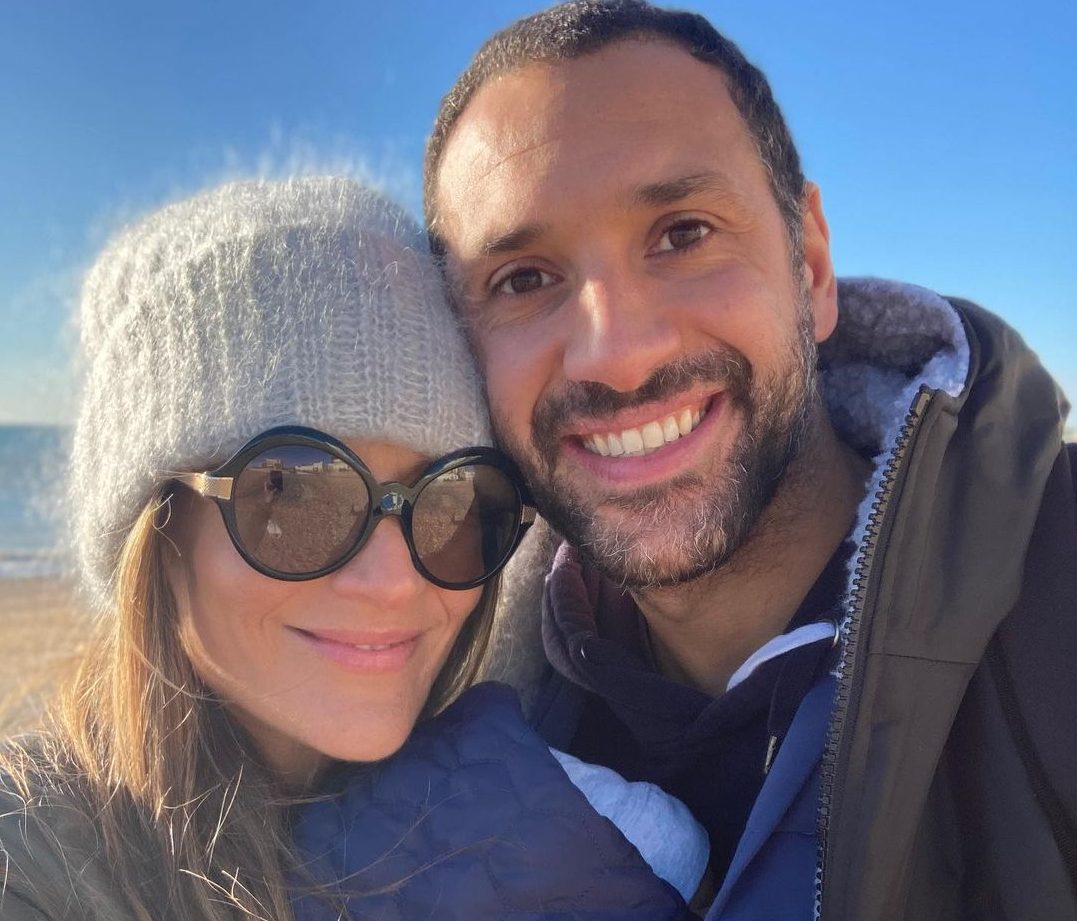 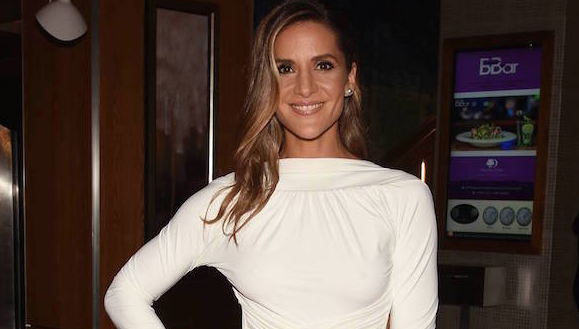 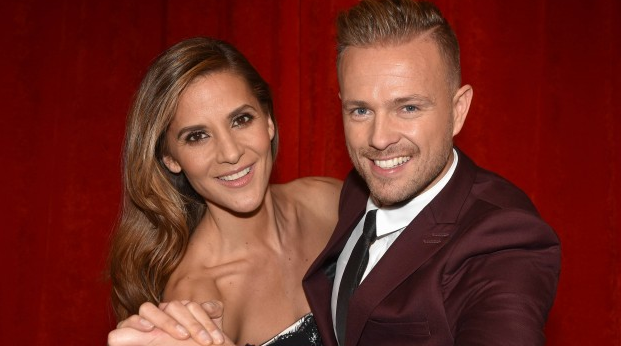 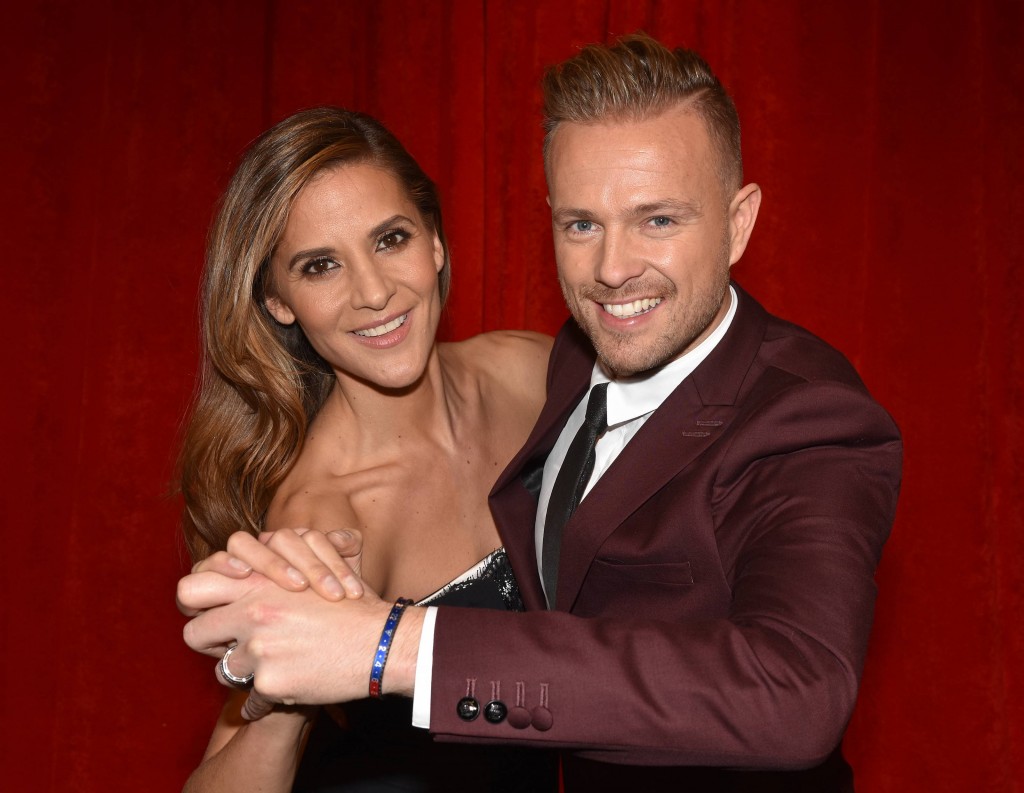