Aidan O’Mahony has hit out at comments made by Louis Walsh about Dancing With The Stars Ireland.

The former Kerry senior footballer won the first season of the RTE dance show, and says it was a ‘massive success.’

“Before I went into it, people said it wouldn’t succeed. People said it should just be called ‘Dancing’ and that there were no stars, but I think the ratings kind of speak for themselves,” Aidan said at the launch of Base London autumn/winter footwear range.

“Anywhere I go in the country, people talk about it. It attracted people of every age and I think they kind of fell in love with it. It was a massive success.

“It’s tough. You start off doing maybe 12 hours a week but you end up doing nearly 12 hours a day.

“It gets competitive as the weeks go on. No one wants to be knocked out first.

“People need to enjoy themselves, but there were weeks I didn’t,” he said.

“All you need to do these days is turn on social media and you will know what people think of your dancing skills straight away.”

Aidan’s comments come after the X Factor judge recently slammed DWTS, ahead of the launch of his new TV3 talent show Ireland’s Got Talent.

“I thought it was a good show, but there’s room for two big shows. Ireland’s Got Talent is a short enough run, I think.” 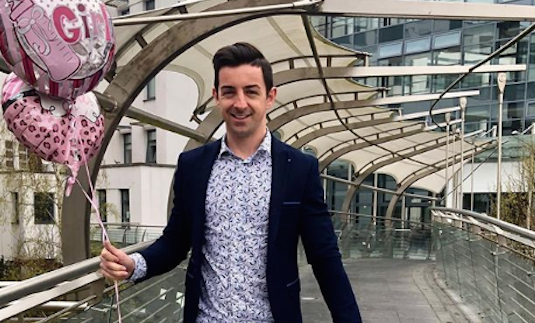 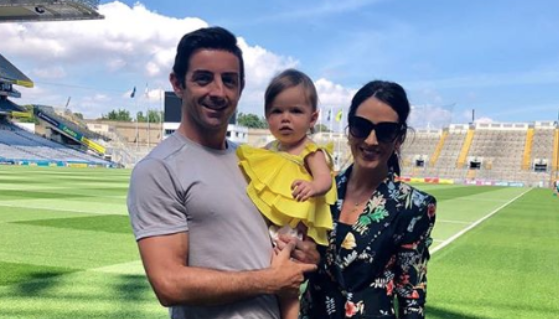 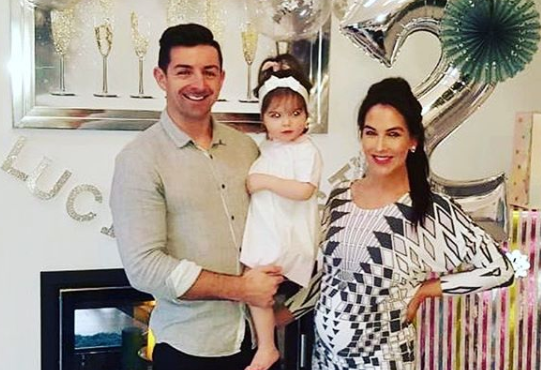 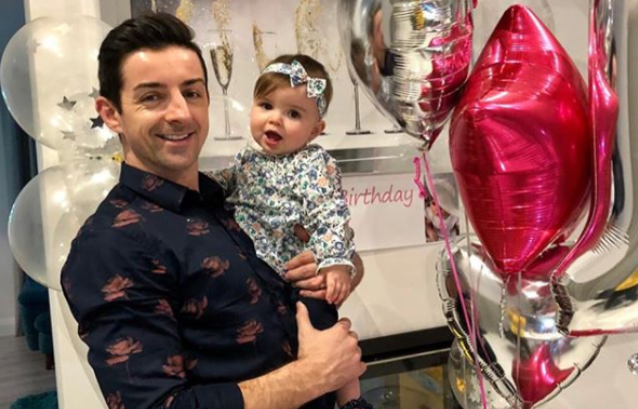 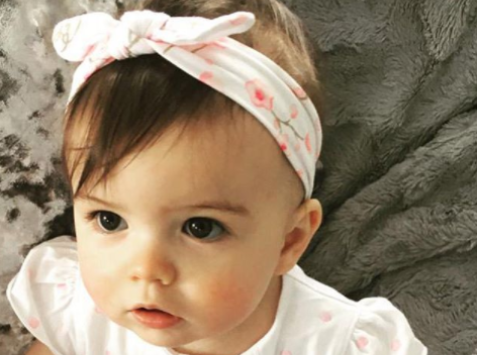