Zara King, Richard Chambers and Gavan Reilly are basically our best friends. We definitely feel like it when we listen to their podcast, The Group Chat.

In fact, the Virgin Media news presenters are so popular that now their podcast is set to be turned into a TV show that you can watch each week. So we can see them just as well as listen to them!

When they started working in news, they never saw themselves becoming celebrities in their own right.

Speaking to VIP Magazine at the Virgin Media Autumn launch, Zara confesses that being recognised by people was “not something I was used to”.

“We had worked in television for a long time before this and people would say hello the odd time but now it’s every day that people will come up to us and ask for a selfie. It’s always when you’re at the supermarket with your hands full!” she jokes.

“It’s lovely!” she quickly adds before recounting her latest run-in: “The other day, a man pulled over and said, ‘My daughter looks like you. Can I show you a picture of her?’ It was surreal. She did actually look like me!”

“It’s mad! We’re journalists. We work in news so we never expected that people would be so interested in what we’re doing. It’s been brilliant as well because people are so forthcoming with what stories they want covered and what questions they want answered. It’s been a really positive experience.”

“We love when people come up and say hi and tell us that they love the podcast. But it is totally surreal!”

Gavan admits that it is “weird” to use the phrase “household name” when he’s talking about himself.

“It’s a reflection of how surreal the times were. You could never have imagined having a literally captive audience. Everyone was at home because they were forbidden from going anywhere else, you became a really important part of their day. You were the one telling them what was going on and when it was going to be over.”

Meanwhile, Richard admits that people have had a “disconnect” from news before, however, he feels like the Group Chat trio are “approachable” and that helped people engage with their content.

“People felt more of a trust with us. They see as ordinary people like them because we are. We were all affected by what was going on. People stop by and say hello. People are lovely and it’s really lovely to know people are watching. It’s really nice to know. 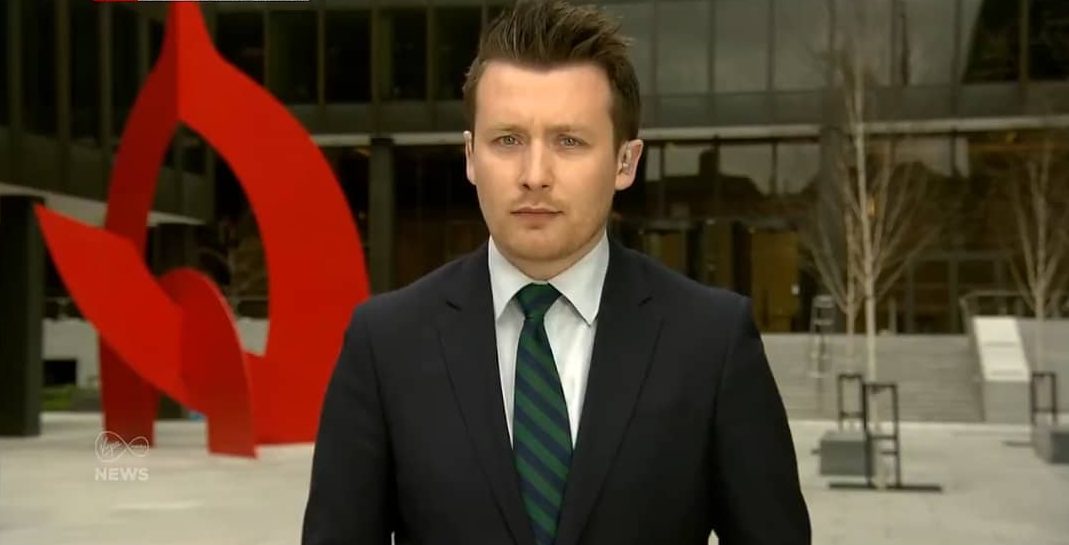