Wild Youth is back with a bang! The Irish band has a busy summer ahead, they have just released a brand new single, they are support Lewis Capaldi and they’re planning on touring themselves!

Ahead of a whirlwind few months, Conor O’Donohoe sat down with VIP Magazine to chat songwriting, pinch me moments and making his singing debut!

Being the principle songwriter of the band, we joke that Conor is the Irish Taylor Swift!

“It can be nerve-racking,” he confesses about releasing his personal music into the world.

The band’s latest track, Live Without You, is inspired by his relationship with his girlfriend.

“I was over in Stockholm, Irish people naturally kind of question good things, it feels wrong when things are going so right,” he explains about his songwriting process.

“I hadn’t seen my girlfriend in a while, we had both been away travelling, we both work in similar jobs. I was missing her and life would be so terrible without her. I would miss her.”

“There are simple things that we do every day that make my day so amazing. Things like where would I go for a coffee? What would we do with our matching rings. Those are the thoughts that are going through our head.”

It’s a beautiful story and one that is very personal to himself and his girlfriend. However, Conor is not afraid to delve into his own experiences.

“What I love about songwriting is that I get to put songs out there and hope that they resonate with other people.

“I am precious about songs that I write, I’m a perfectionist. When the song is ready to come out I am very proud of it.”

Of course, not everyone can be delighted that he is so open about his own life.

“I’m sure there’s been one or two exes that have heard a song that they didn’t like, but I don’t think we’re on talking terms,” he jokes.

Before cheekily adding, “I was wondering why I couldn’t get a date for years.”

The song is so personal in fact, it’s the first time he has ever sang on a Wild Youth track. Although it wasn’t something he had signed up for.

He had recorded a demo for David Whelan, the band’s singer, to record back in Ireland. However, when his best friend heard it, he demanded Conor sing the first verse of their single.

“David has aways been my best friend so I love writing songs for him. I always have since I was a kid. It’s always been a thing that we had and it’s just the way it was.”

Conor jokes that he’s “petrified” he’s going to have to sing it live.

Speaking about singing live! The band will be supporting Lewis Capaldi during his time here in Ireland. And they are over the moon!

But there is so much love in his heart for fellow Irish band Westlife.

“We supported Westlife in Croke Park and now we’re supporting them again. They’re such lovely guys.

“The shows are incredible, I would go if I wasn’t supporting them so I’m delighted I get a free ticket! If I could recommend one show it would always be Westlife,” he adds, letting us in on Westlife fanboy secret.

The idea they’re playing with Westlife isn’t lost on him, as he tells us the band is “lucky” that they get to play music full time. Over the course of their six year career, the band has had plenty of “pinch me” moments.

He continues, “We are just genuinely four lads from quite unprivileged areas in Dublin and we are so lucky to get to do what we do. If the pandemic showed us anything it’s how much we love it.”

As for what Wild Youth have next, Conor tells us their schedule is pretty jampacked.

Live Without You is out now ahead of Wild Youth Supporting Lewis Capaldi in Dublin, Cork, Belfast & Scarborough. 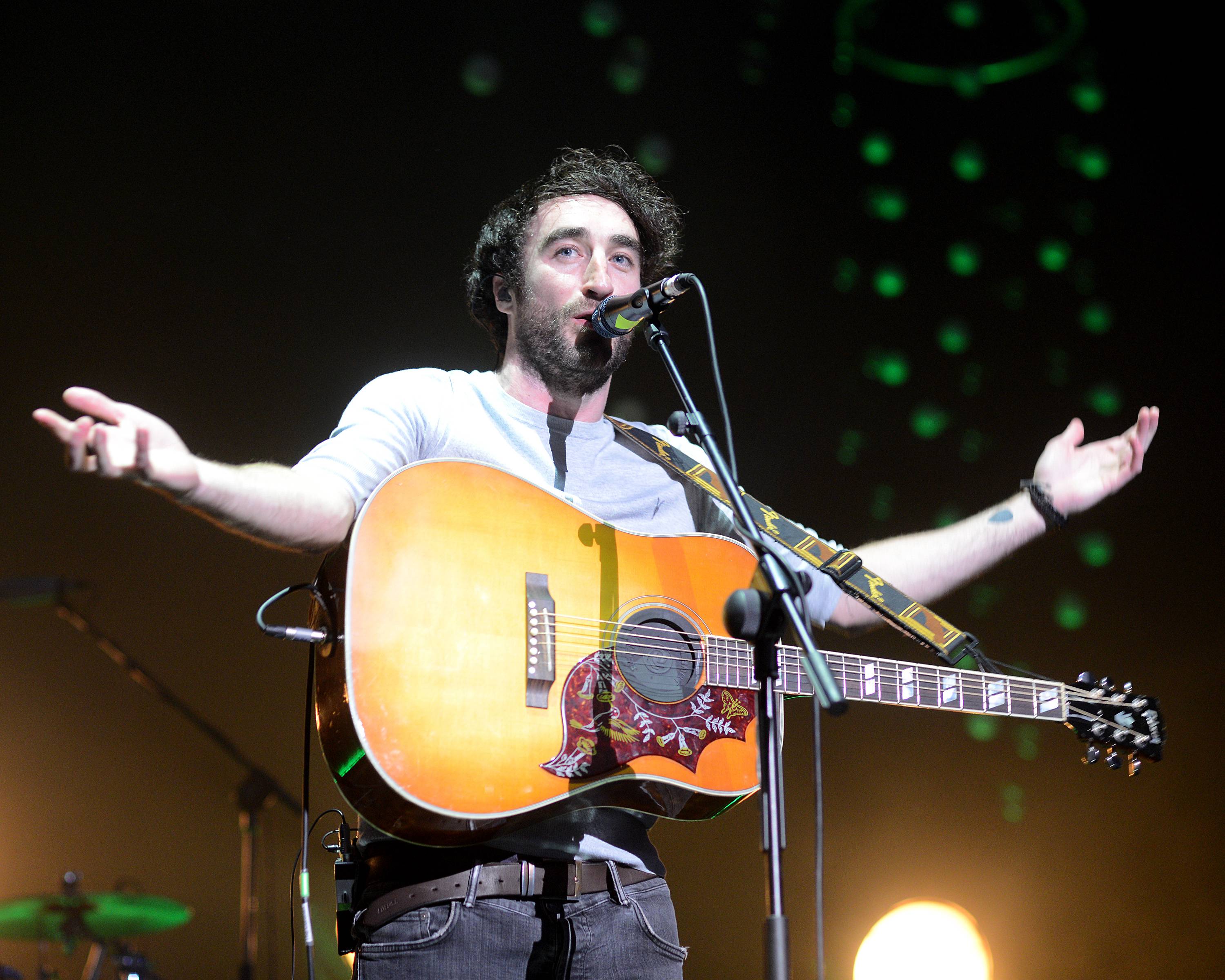 The Script announced as headline act for 2FM’s Xmas Ball