Sex in the City actress Sarah Jessica Parker made sure to fully enjoy her time in Ireland before jetting back to the States – as was evident when she chowed down on a greasy fry with her family.

The US star, most famous for her role as Carrie in SATC, was spotted wolfing down a full Irish fry – arguably one of our most popular dishes – as she holidayed in Northern Ireland.

Known as one of the most glamorous A-listers in the world, locals were pleasantly surprised to spot SJP at the small eatery.

According to the Belfast Telegraph, the movie star called into Doherty’s cafe in Bridgend with famous hubby Matthew Broderick and their three children for a fry up before jetting back to the US.

The 50-year-old and her family were on their way to Belfast International Airport after spending time at their Kilcar cottage, which SJP recently described as “home”, such is her grá for visiting Ireland.

Customers at the cafe said they were star struck to see the actors stopping by with their kids, with one telling Sunday Life they “nearly choked on their sausage”.

“They came in, grabbed a table in the corner and ordered breakfast with the kids. We were all star-struck – but at the same time no-one wanted to bother them by asking for pictures. But some took a few sneaky snaps as they sat across the room.

“They chatted away to the staff who couldn’t believe they were serving up frys to two of the world’s biggest film stars.”

SJP recently spoke out about she loves to swap the brights of New York to the “relaxing” small village of Kilcar, and how she’d love to make a permanent move.
“We would be delighted to decamp to Ireland. Move the children, put them in school there, have tea every day, a proper fry,” she said. “It’s just an exquisite, beautiful, relaxing, wonderful place for ourselves and for our children.” 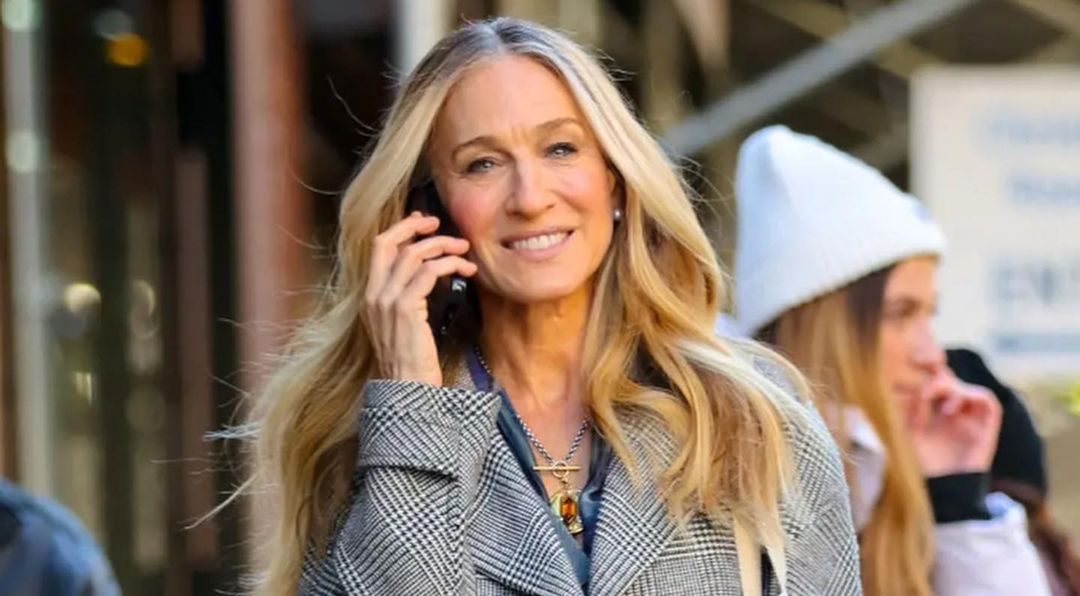 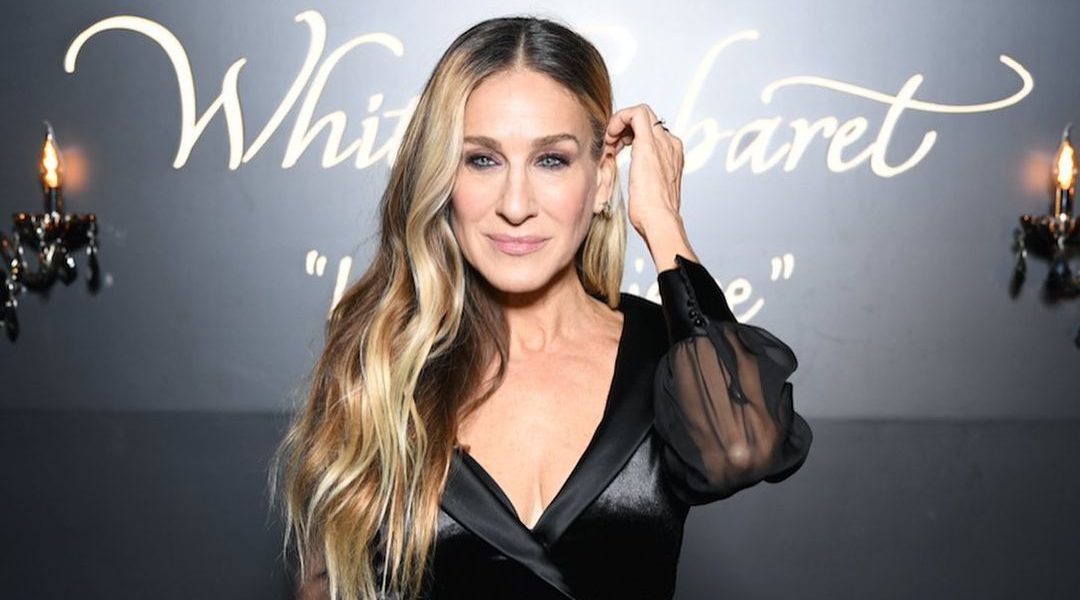 Sarah Jessica Parker rocks Irish designer on And Just Like That 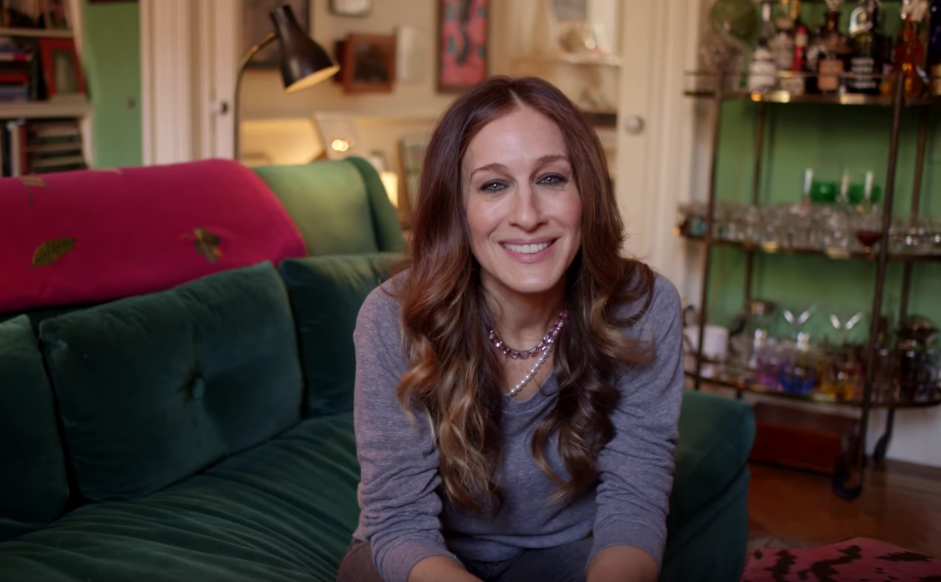