The band are having a limited capacity gig in Belfast in August as part of the BBC Northern Ireland’s summer concert series.

Westlife will play on the 26th of August in a yet to be announced venue, they said, “We are thrilled to be taking part in this year’s Radio 2 Live. Our show at Hyde Park in 2019 was such a highlight for us and we can’t wait to do something a little different this time.” 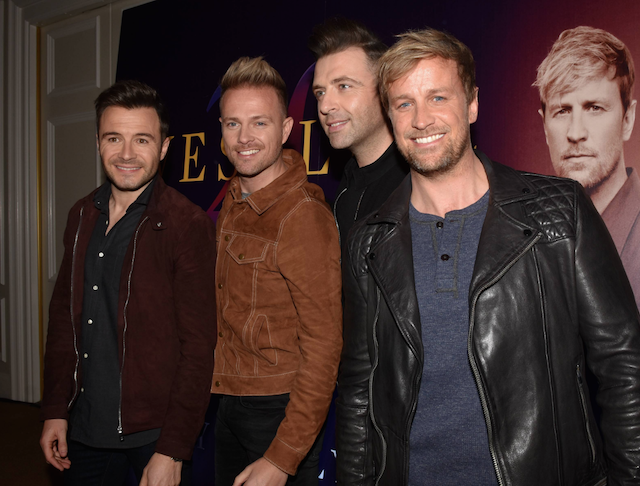 The band have been busy working on new music during the pandemic, this could be their first chance to debut it to a live audience.

You may have seen some cheeky snaps from inside the recording studio as they get started on some new tracks.

Shane Filan shared some snaps from the recording booth and Nicky also posted some and appears to be working from a home studio, both looking very excited!

Sharing the snap to social media Nicky wasn’t giving too much away as he said; “Song is called #@#@#@#@# You’re gonna love it!! @westlife #NewAlbum”. 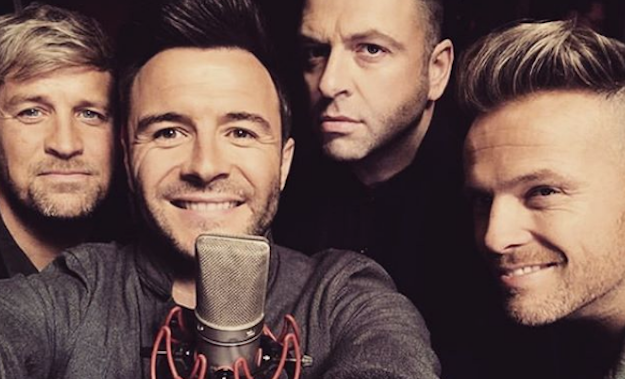 Ed Sheeran has also revealed he’s been helping the band put their album together, we are very excited to see what’s to come.

Fans are able to register to be in with a chance to win tickets to the intimate show here.