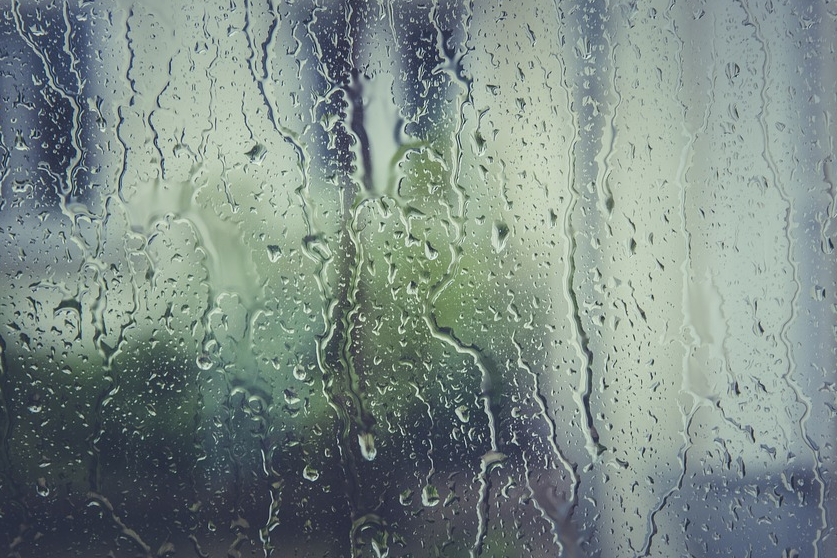 This week is unfortunately set to bring rain and colder temperatures, as the first weeks of Autumn kick in.

After a warm and humid summer, the coming weeks are going to see a big change as the colder, wetter weather sets in.

“Increasing cloud after some sunny breaks in the morning, rain spreading in by late afternoon and evening, rather warm and humid especially in Munster and south Leinster. Afternoon highs 15 to 19 C.” The Irish Weather Channel has forecast for the coming week.

“[Tuesday will have] Further outbreaks of rain, total amounts over the two days could be 20 mm in places. The rain is likely to be heavier in central counties as a front stalls through those regions. Lows near 13 C and highs near 17 C.

“Gradual clearing, showers ending. Lows near 10 C and highs near 15 C [on Wednesday],”

“Mostly dry and bright on Wednesday with variable cloud amounts and sunny spells, but there will be a few scattered light showers around. Rather cool, with highs of ranging 13 to 17 degrees in light to moderate westerly winds, coolest in the northwest.

“Most places will be dry at first on Wednesday night with clear spells but increasing cloud over northern and western areas will bring showery outbreaks of rain into parts of Connacht and west Ulster overnight. 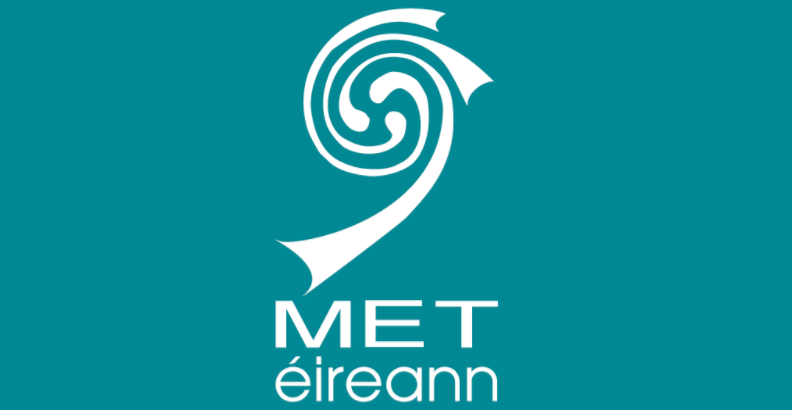 “Winds backing southwesterly on Wednesday night and strengthening near west and north coasts. A chilly night, especially further south where skies will remain mostly clear, with lows of 6 to 9 degrees,”

“The showers will affect mainly western and northwestern counties at first, but will gradually become more widespread through the afternoon as light to moderate and occasionally gusty southwesterly winds veer moderate to fresh westerly. Maximum temperatures of 13 to 16 degrees,”

“Current indications for Friday suggest mainly dull and damp conditions with outbreaks of rain affecting much of the country, with a clearance to showers developing later in the day. Cool with maximums in the mid-teens at best, in light to moderate southwest winds.”

Are you all set for the rain this week? 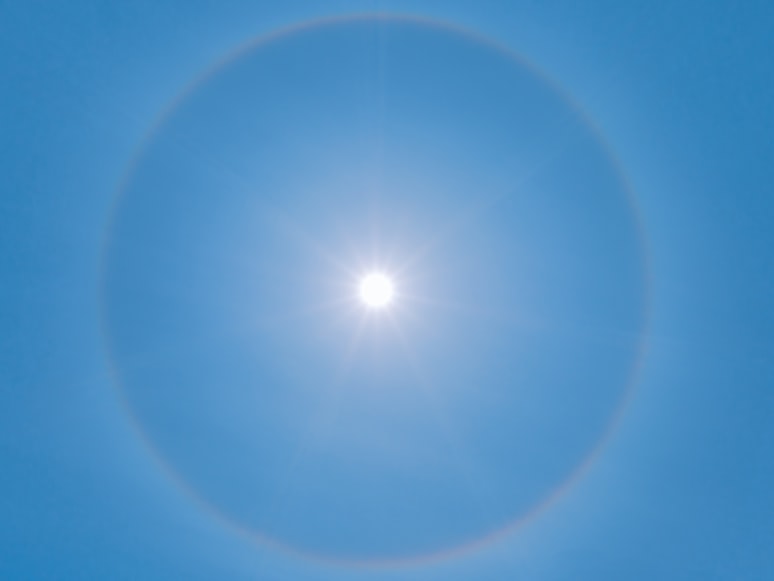 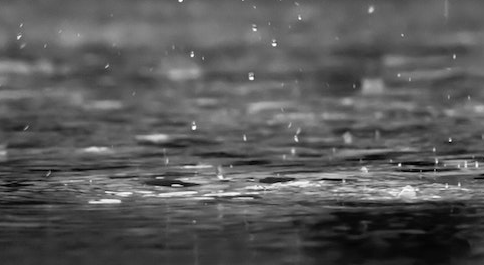 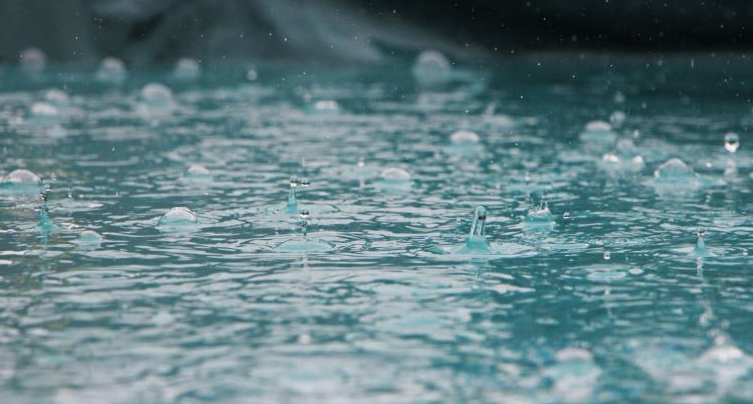 Met Eireann issue rain and thunderstorm warning for these 20 counties 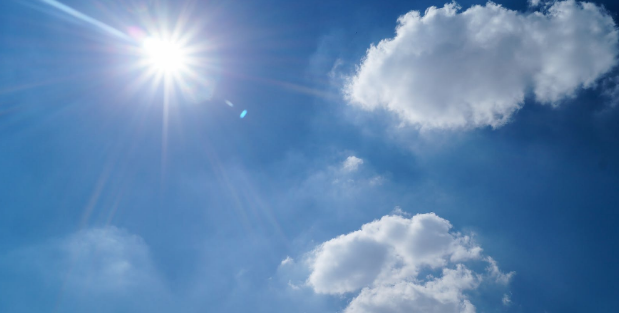 Met Eireann confirm we’re in for a mini heatwave next week!