Una Foden has admitted that she’s been back in the studio, but without her fellow bandmates.

The Saturdays recently announced that they’re taking some time off until 2016, and each of the girls are doing their own thing for a little while.

For Una, the time off has meant she can focus on her solo music career. The Tipperary singer has been looking to do something a bit more traditional than the usual pop music she’s known for, so she headed to the studio to see what she could come up with.

Speaking to The Herald, Una said, “I’ve been in the studio and I’ve been writing loads.”

“It’ll be a bit more acoustic and more like a singer-songwriter kind of thing, that’s what I always would have done since I was 12 years old – so I’m going back to doing that. There’ll always be a bit of a pop influence, because that’s what I’ve been doing for years,” she said.

Despite working on her own music, Una admitted that the band are “100% not splitting up.”

“We wanted to have a rest so we could pursue different projects, before getting back together – probably next year,” she said.

In the mean time, when she’s not recording new music or filming The Voice of Ireland, Una spends as much time as she can at home with her hubby and two children Aoife Belle and Tadgh.

“I’m just trying to enjoy my family life at the minute. I’m spending quite a lot of time at home at the moment, talking a bit of time out,” she said. 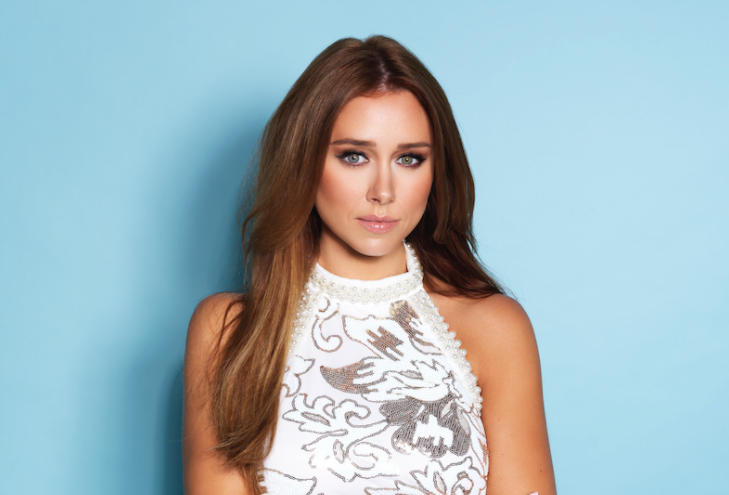