The Saturdays were one of the biggest girl bands of the late 2000s, but since their split in 2014, the girls have all explored solo ventures, with our own Una Healy launching her solo music career, successful shoe line, and joining the TV world with her presenting gigs on The Heart of Saturday Night and The Six O’Clock Show.

But Una’s most recent post has fans thinking the band could be reuniting.

The Tipperary native met up with her former bandmate Mollie King, posting a sweet snap of the pair together.

Captioning the pic; “When it feels like no time at all has passed. So much to catch up on! Nothing beats a Saturday on a Sunday”

With fans then rushing to the comment section, sharing their pleas for a group reunion soon.

Another said; “We’re putting the band back together”

Someone else commented; “Ready for a reunion now pls&thanks guys x x”

While a reunion would be amazing, fans could be waiting a while as Mollie recently announced she was pregnant so probably won’t be doing a world tour anytime soon.

The singer revealed the happy news in June, with an a photo of fiancé Stuart Broad kissing her small bump on Instagram.

Captioning the post; “Stuart and I are so so happy to share that we’re expecting a baby later this year! We’re absolutely over the moon.” 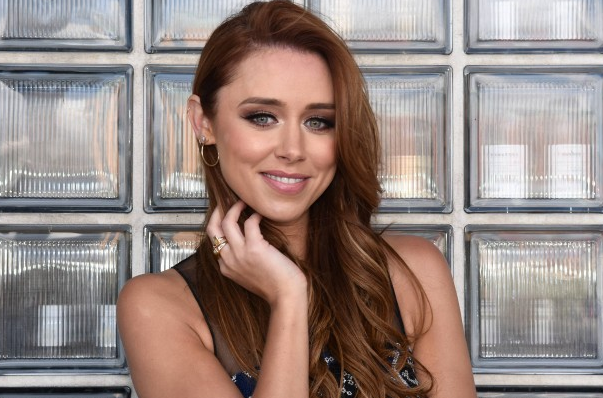