Ultimate Hell Week viewers were left recoiling in horror after Johnny Ward was injured during this week’s episode.

The Fair City actor pushed himself to the limit as one of the final 11 contestants remaining.

However, his effort left him in serious pain after he dislocated his shoulder during one of the tasks.

The 11 recruits were tasked with UAC (unarmed combat) and they were paired up to fight one another in a semi-contact fight in a 60-second bout.

When Johnny was forced to throw his opponent out of the circle he dislocated his shoulder to the shock of viewers.

“Whatever happened his whole body weight seemed to land on my shoulder and the whole thing went completely out and popped and that pain was just excruciating,” he said in the show.

The pop of Johnny Wards shoulder going back into place 🤮 #HellWeek

Taking to social media after the incident, Johnny wrote: “Sometimes you need to hit Rock bottom to know that you can only Rise up. That was the most excruciating pain I’ve ever felt in my life. That pop!

“Please can you make it worthwhile and donate to The Capuchin day Centre.”

Although some struggled to get through it everyone made it out in the end with no one leaving this week. 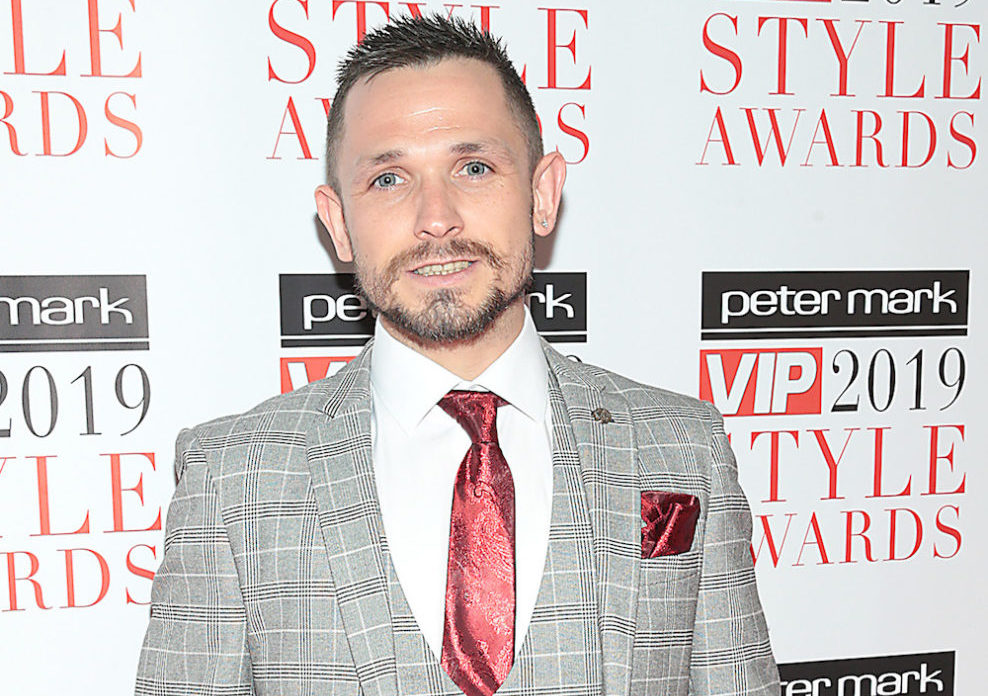 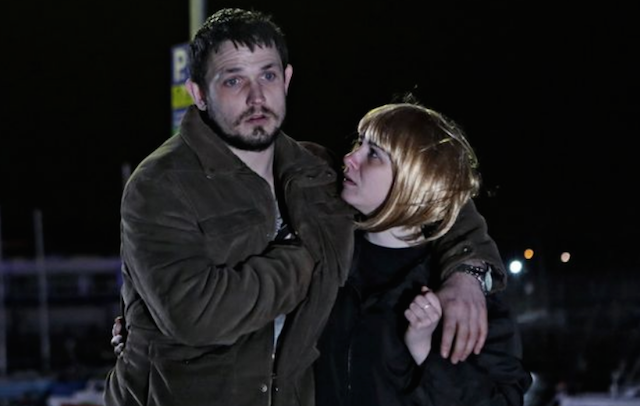