We’ve gotten the latest contestant announcement for the next series of Dancing With The Stars.

On The Ryan Tubridy Show on RTÉ Radio 1 this morning we learned that Billy McGuinness and Nina Carberry will be joining the host of contestants to compete for the Glitterball trophy in January. 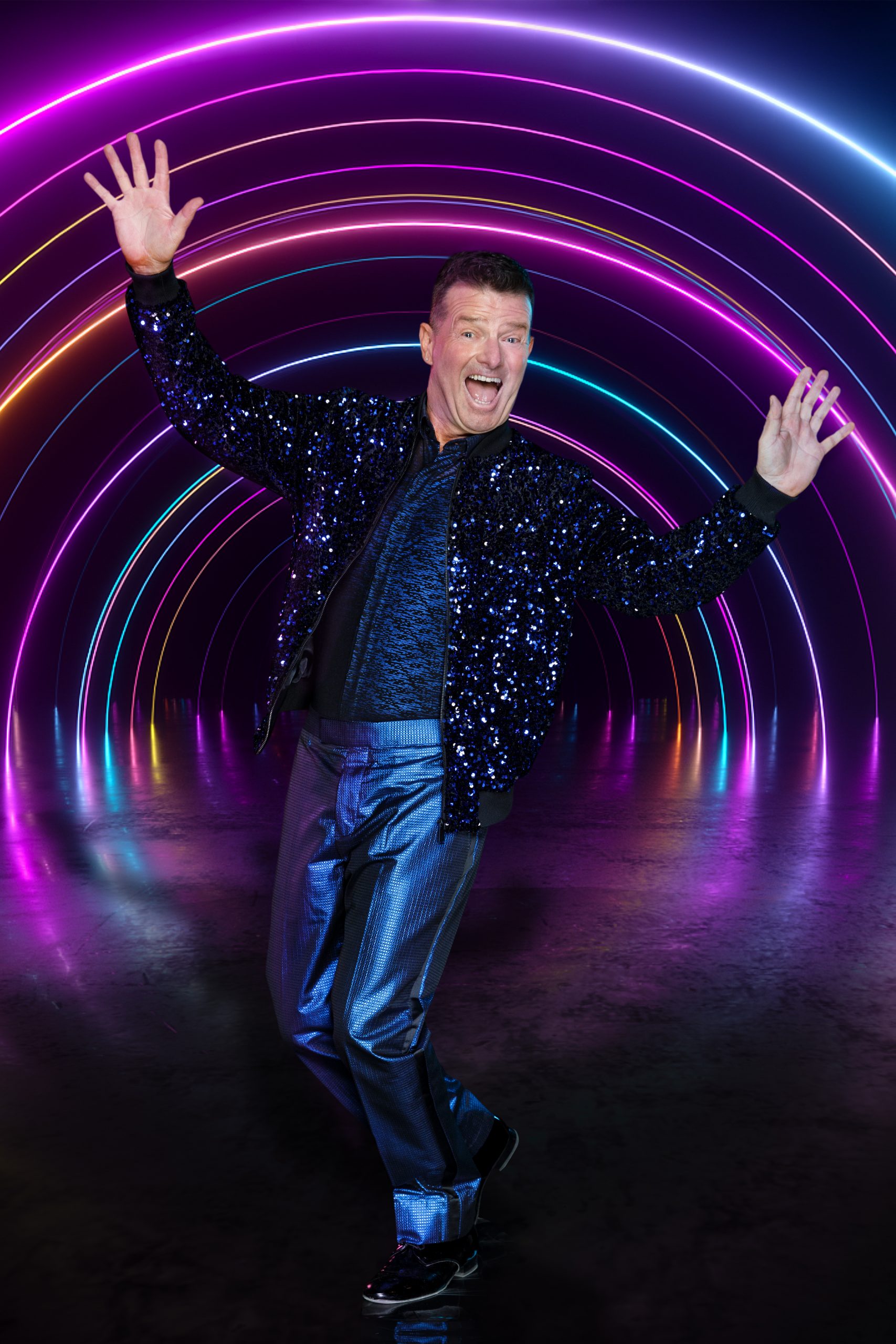 Billy has been the lead guitarist and backing vocalist for Irish rock band, Aslan, for the last forty years. In fact, 2022 will see the group celebrate their fortieth year in the business with an anniversary tour.

Speaking of appearing on the show he said, “For the last 40 years, my head has been in the world of music. Now I’m dipping my toe into the world of dance and I’m so excited. It’s a whole new challenge and I’m loving it.” 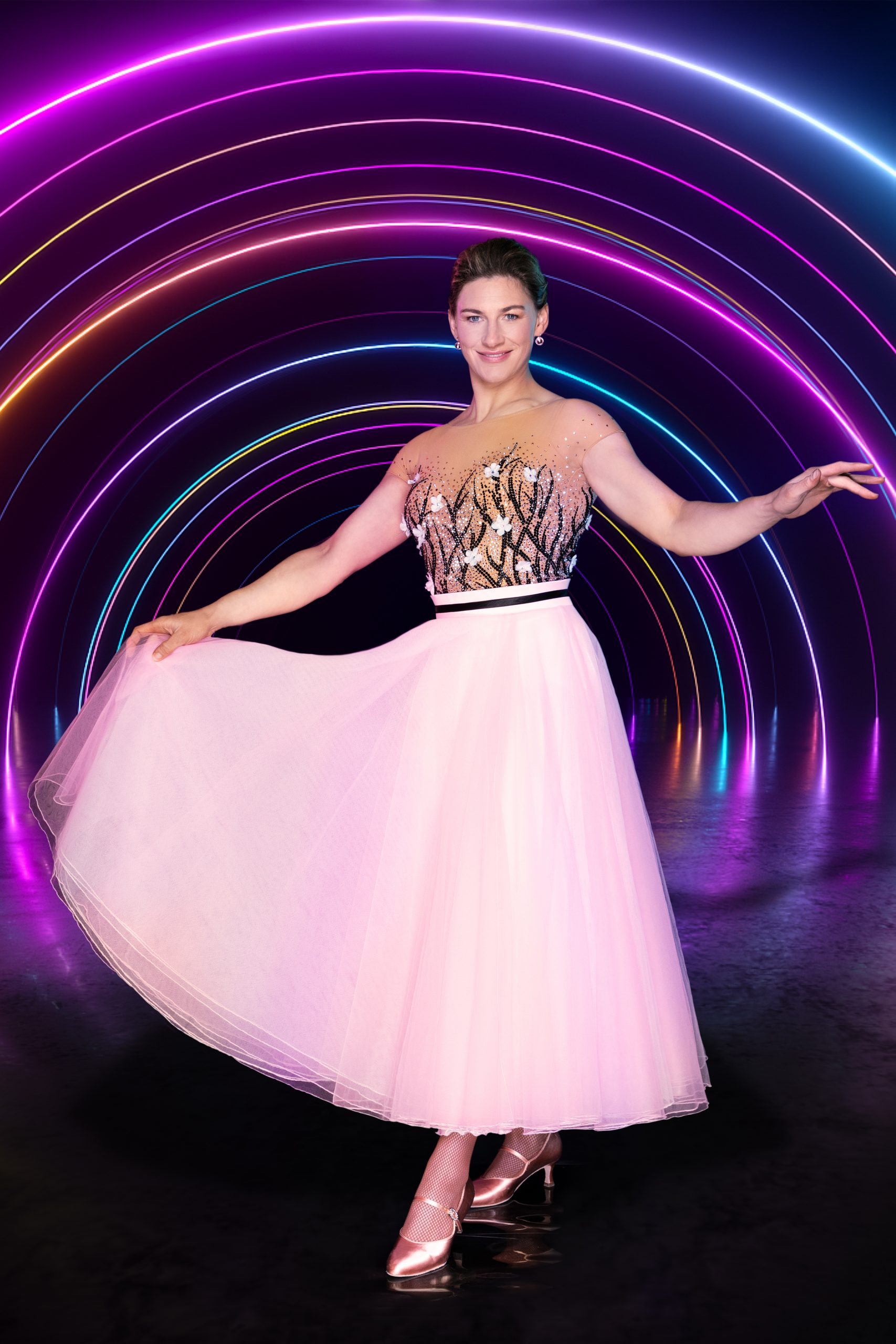 Retired female National Hunt Jockey Nina is widely regarded as one of the greatest amateur riders of all time. She had a 17-year long career before retiring in 2018. She is the daughter of the legendary Tommy Carberry, Nina emulated her father and brothers Paul and Philip when riding the winner of the 2011 Irish Grand National on Organisedconfusion. It was arguably her finest moment in a career, which also featured seven winners at the Cheltenham Festival.

She has also competed on Ireland’s fittest family with her husband and son’s.

Speaking of taking on this new challenge she said, “I’m looking forward to being on Dancing with the Stars, Series 5. Although this is something new to me, I’m relishing the challenge. I wish all my fellow contestants good luck!”

The show is returning to our screens in January 2022! Check out the rest of the announced contestants here.