The broadcasting network had a star-studded line-up, from the best in the business of Irish comedy and entertainment, all in a bid to raise much-needed funds for the Irish charity sector.

The night saw a Daisy Edgar-Jones and Paul Mescal reunite for a special episode of Normal People, Bridget and Eamon were also back on RTE and Derry Girls had a Zoom call with Saoirse Ronan which was hilarious.

There were many other stars on the show including Chris O’Dowd, Niall Horan and Hozier, and it was also expertly hosted by Deirdre O’Kane, Nicky Byrne, Jennifer Zamperelli, and Eoghan McDermott.

Twitter was on fire last night as thousands across the country tuned in to watch the one off special.

It looks like I have a new career in the newest Boyband to hit Ireland 🇮🇪 😂 !! Thank you for all your wonderful comments but more importantly thank you for being so kind & giving so much to Comic Relief. These are the Before & After Photos ! ⁦@RTEOne⁩ #comicreliefireland pic.twitter.com/QNXmTI6ZqD

The Derry girls being brilliant as usual on @rte #ComicRelief pic.twitter.com/NeKQxgAycn 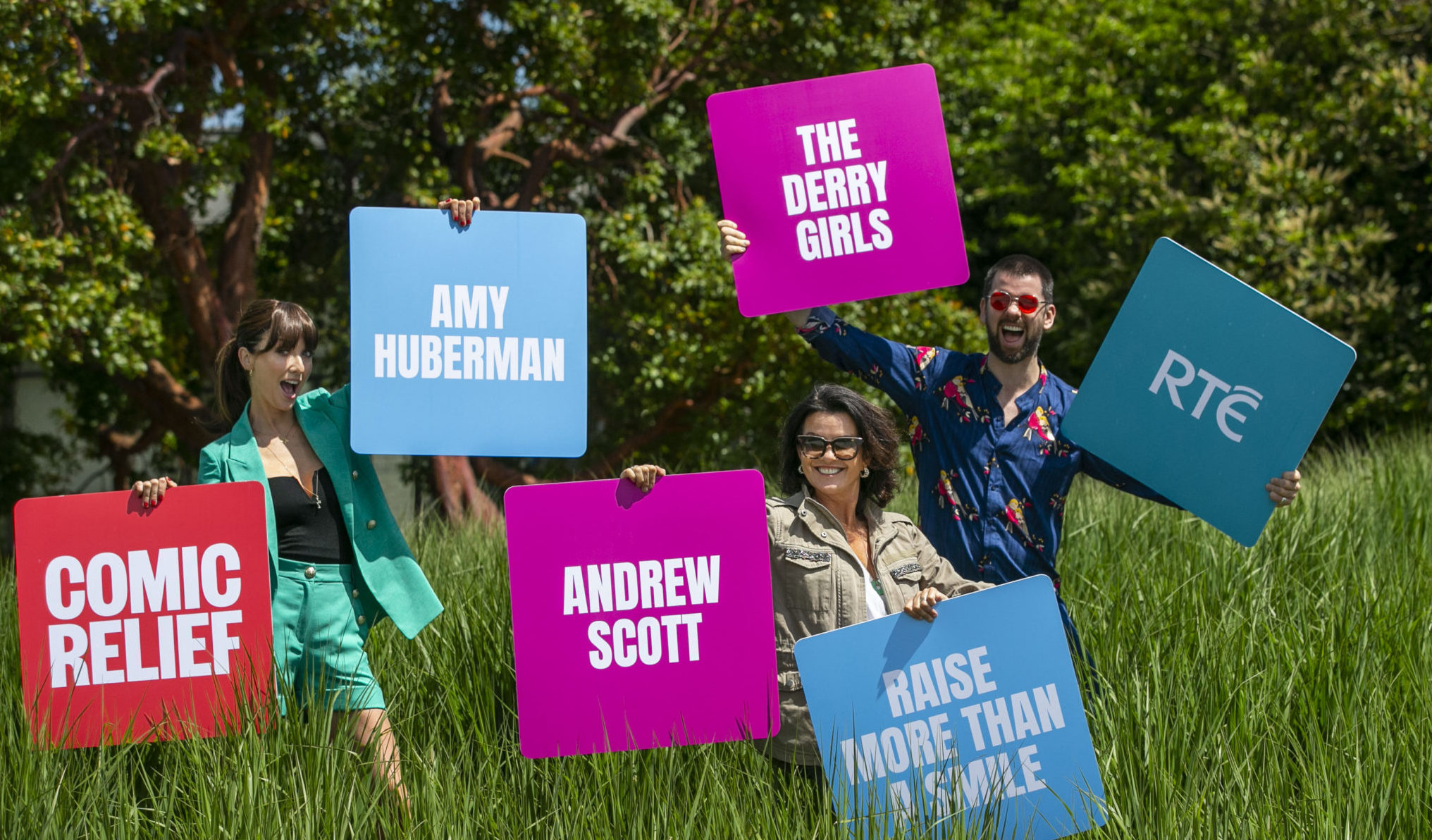