This week the Late Late show will celebrate an iconic Irish band.

The show will celebrate thirty years since Feel No Shame was released.

Lead singer Christy Dignam and guitarist Billy McGuinness will be on the couch to chat about how Aslan made their big breakthrough, the highs and lows that followed and their longevity and legacy as one of Ireland’s most beloved bands. 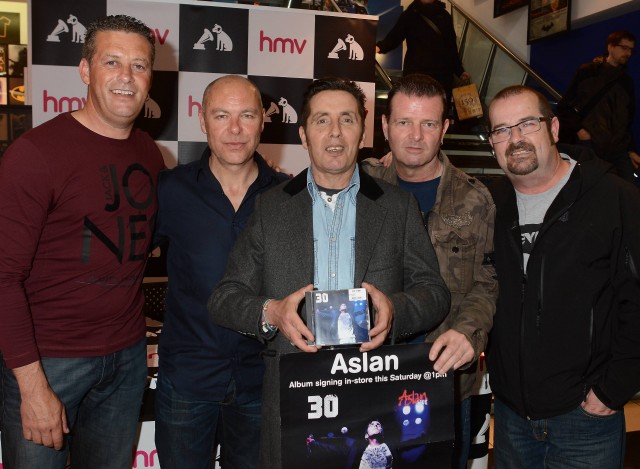 Three-time major winner Padraig Harrington will be in studio to chat about why he is enjoying golf more than ever having recaptured what it was that made him love the game in the first place.

As Pieta House founder Joan Freeman prepares to focus on a similar project helping Irish diaspora in the US, she is joined in studio by her sister, former Where in the World? presenter Theresa Lowe to chat about growing up together and their lives as high profile people in very different spheres.

The Late Late Show will be remembering the hundreds of people still missing in Ireland with Prime Time’s Barry Cummins and hearing from the family members of Deirdre Jacob, Fiona Sinnott and Cathal O’Brien, who have not given up the search for their loved ones.