Ruth O’ Neill has admitted that her role as Xposé presenter was ‘the hardest job at the station.’

The beauty left her role on the TV3 show in April, after being at the station for over a year, and has now revealed that the pay she was receiving did not equal the amount of work she was doing for the show.

“For how much work you do, the pay is not equal to the work.” the Independent reports.

“It’s evenings, early mornings, flights, editing and voice-overs, but on top of that you are doing your own hair and make-up and clothes.

So, when it comes to the ‘glam’ side, there isn’t really any support.”

“Myself and Cassie [Stokes] were doing a lot of travelling and a lot of the evening work. It was kind of expected, because [it was felt] ‘Oh well, you guys are free.”

TV3 and Xposé have yet to comment on the claims. 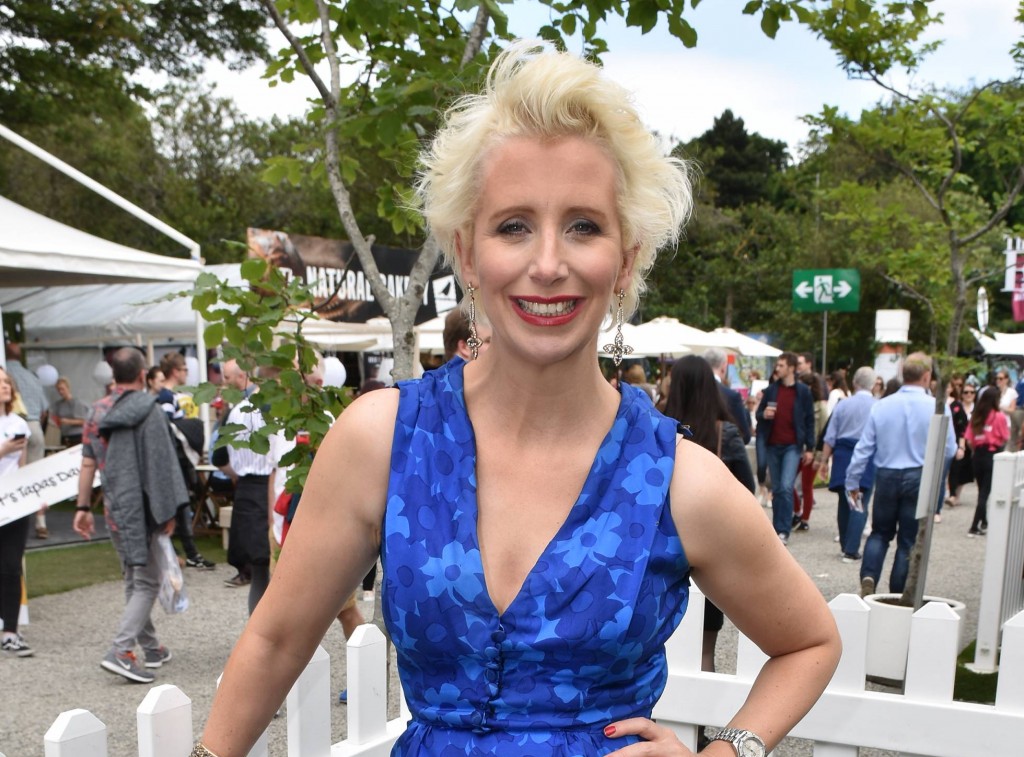 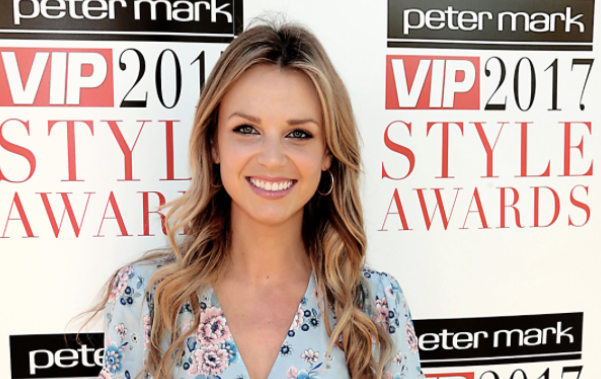