Aisling O’ Loughlin has opened up about her time in Xpose, revealing she’d never go back to working under so much pressure.

The presenter said that she is enjoying working at a more relaxed pace, and is making the most of it.

“I’m really enjoying slow living. Stopping has been an absolute luxury,” she told the Herald.

The mum of three added that that type of lifestyle would no longer suit her.

She also added that there was a lot of pressure involved in working on TV.

“It was always a mad dash in the mornings. Of course there was pressure to look your best, especially on Xposé.

“Some days you win and some days you lose. You try not to take it too seriously. I like to wear whatever I want to wear.”

The journalist, who worked in TV for over 15 years, currently runs website Exquisite.ie and says that she wouldn’t go back to working full-time in TV.

“I would be a contributor on something. I wouldn’t hand over my life to it again. Employers only want contractors now. The whole business model has changed. Maybe it’s changing for the better.”

Aisling isn’t the only former Xpose woman to speak out about the hard work that goes into the show.

Ruth O’Neill left the show in April and has since opened up about the pressure involved.

“For how much work you do, the pay is not equal to the work.” she told Independent.ie

“It’s evenings, early mornings, flights, editing and voice-overs, but on top of that you are doing your own hair and make-up and clothes.

So, when it comes to the ‘glam’ side, there isn’t really any support.” 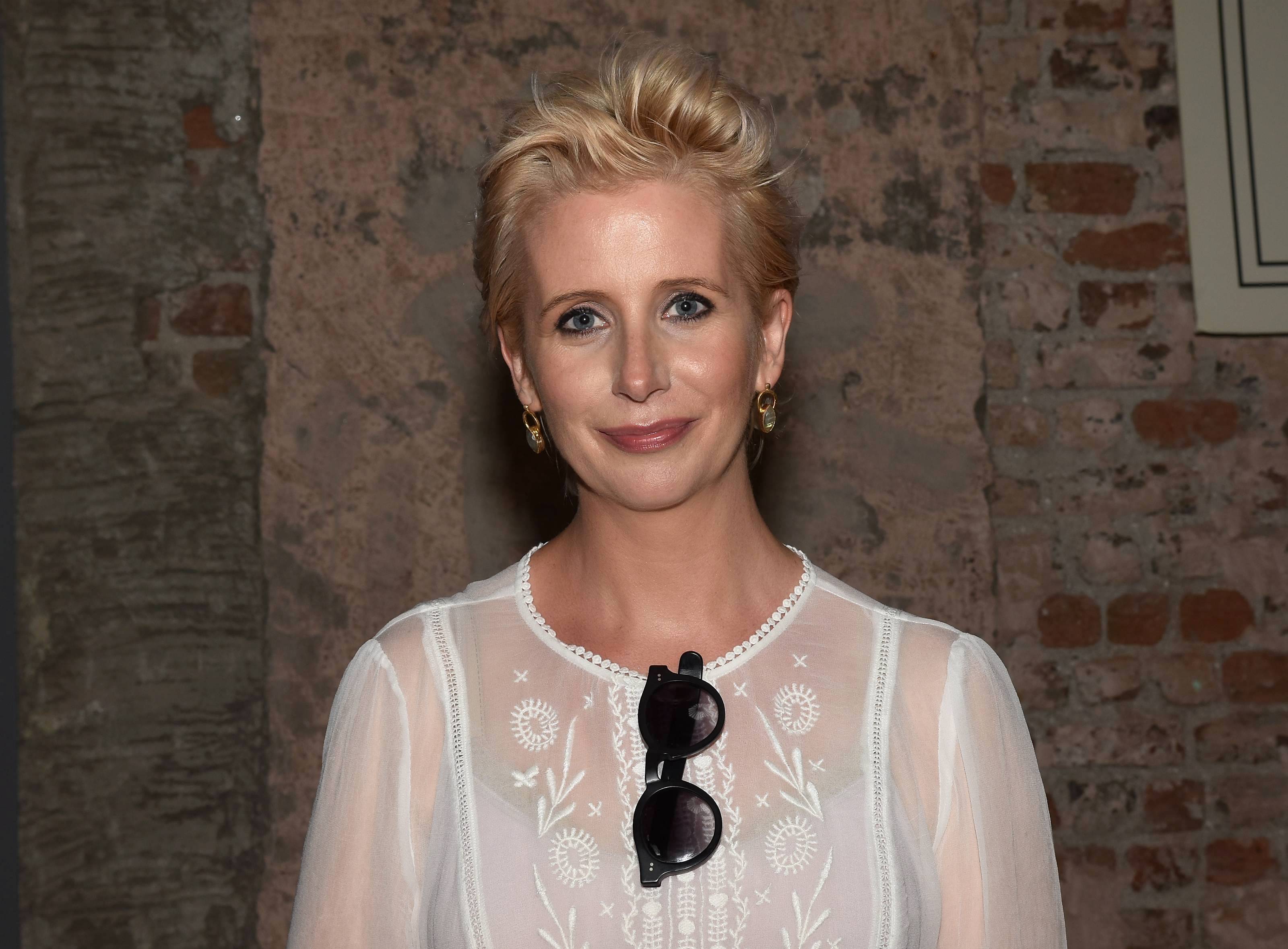 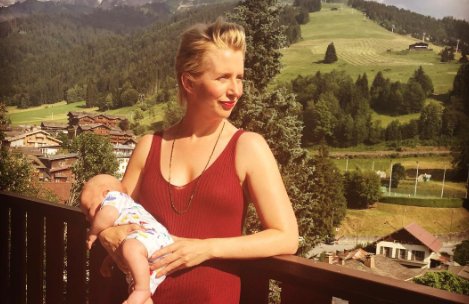 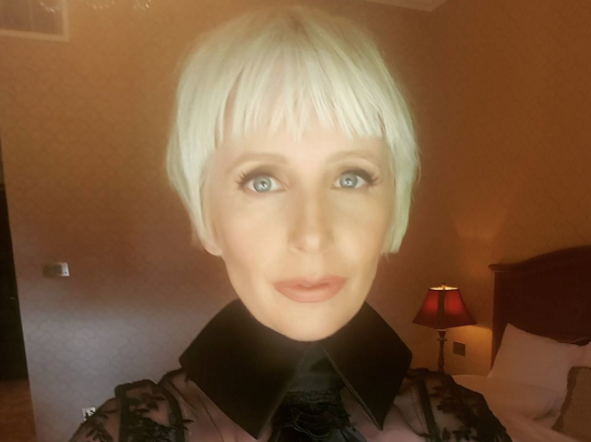 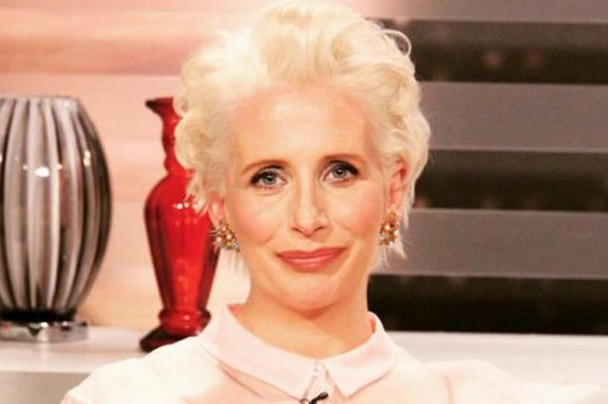