Andrea Corr admitted this week that The Corrs are in no rush to record another album just yet…boo! Fans will have to wait to hear any new tunes from the family band, as they are still revelling in the success of their most recent album, White Light.

“The is no plan to quickly record another follow up record after this i’d say as long as we’re all happy to continue. And we are all very happy” she told The Sun.

The foursome, who are one of Ireland’s biggest bands, have sold over 45 million records across the world since starting their career and they aren’t showing any signs of stopping just yet. Andrea told the newspaper that the band will continue after their European tour, which has been highly awaited and received well by fans, even after a decade.

“It was incredible looking out and seeing the thousands of people who’ve come out to see us. It’s so nice they have come back to see us play because we wouldn’t be back on the road with them.”

The Dundalk native also spoke about maintaining the balance between her work and home life now that the band are touring again. She explained that the balance of being a pop singer and a mum has made her the happiest yet.“Before the band seemed so overwhelming and all consuming. Now I feel I have both sides to my life which makes me appreciate doing a job I love.”

The Corrs will play in the 3 Arena in Dublin on January 28th. 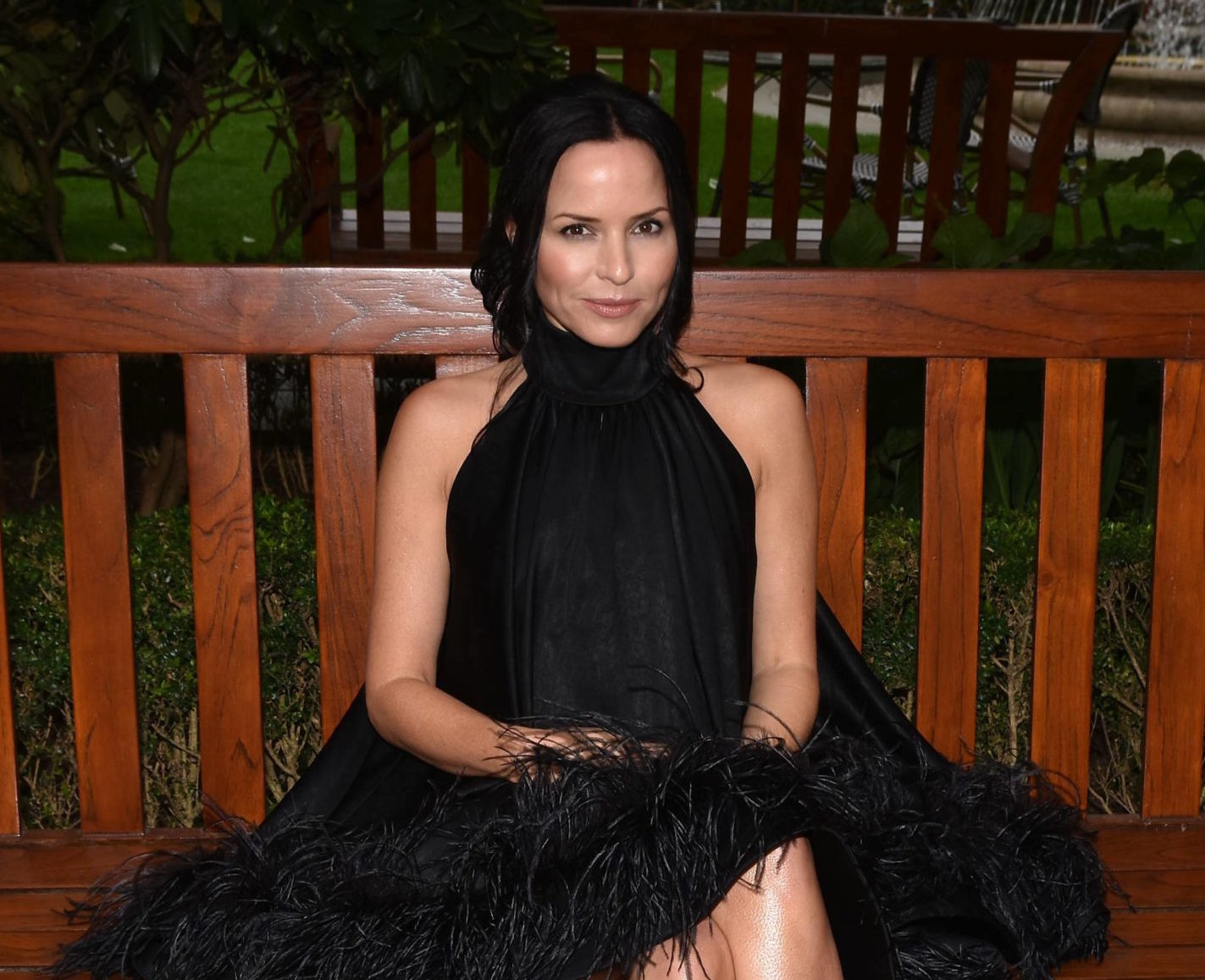 The Corrs are back!