Self-confessed perfectionist Suzanne Jackson hit a bit of a wall this week when it came to Dancing with the Stars.

The Dublin beauty has been topping the leaderboard for the past two weeks but messed up her routine on week three.

She was awarded 15 points by the judges after she appeared to forget her dance routine half way through.

“It happens to all of us – you did your very best to keep it going as best as you could. That’s what happened, let’s carry on!” Lorraine Barry told her.

While Brian Redmond added: “It’s obvious what the pressure of elimination night can do to people. You’ve been very strong. Obviously, we expected a lot more – I’m sure you’re going to be disappointed.”

Suzanne took to Instagram herself after the dance to share her disappointment, writing: “What can I say? Missed a beat, and that was it. Steps left my head, and music was so fast, couldn’t get it back.

“I’m obviously gutted as we trained so hard, but it is what it is. I’ll dust myself off and we’ll come back fighting next week. Thank you so much for all your support, kind words and votes. Delighted to be able to give it another shot next week. It means so much to us. I’ll be on to chat to you guy tomorrow.”

Her comment section was filled with people sharing their love.

“I watch DWTS every single week! I have a personal passion having worked doing the photos for the first 4 years! And I’ve been watching you since it started this year! You are the most hardworking person I know. I could totally see you were so disappointed with tonight but you need to let it go now and look forward to next week!” Jenny McCarthy wrote.

“You are AMAZING!!!! Keep your head held high, you got this!!! Next week bring your Pinocchio shoes & keep shining bright,” Michelle McGrath wrote.

“Park it now, back with a bang next week. You’re doing great!” Lisa Jordan added. 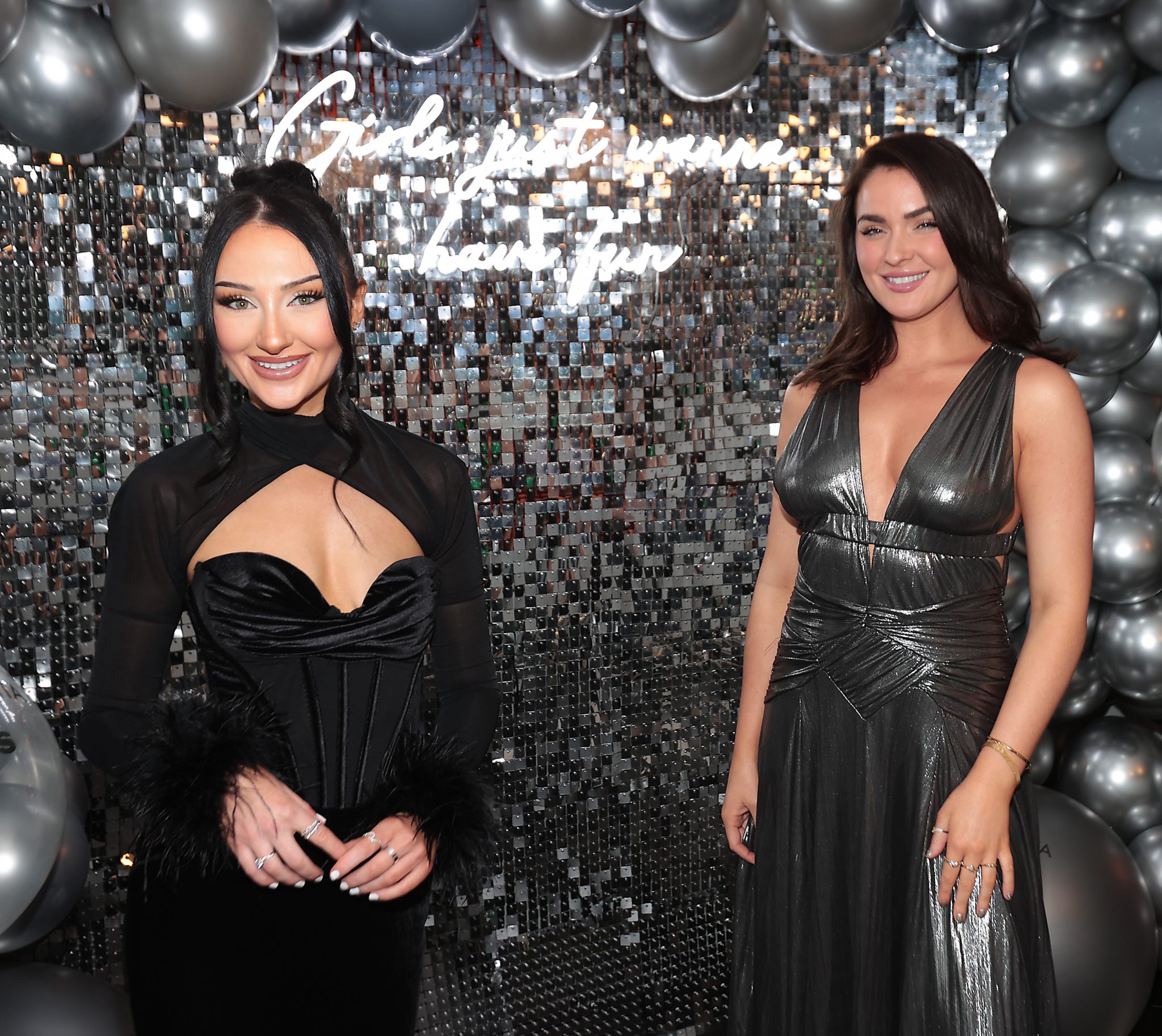 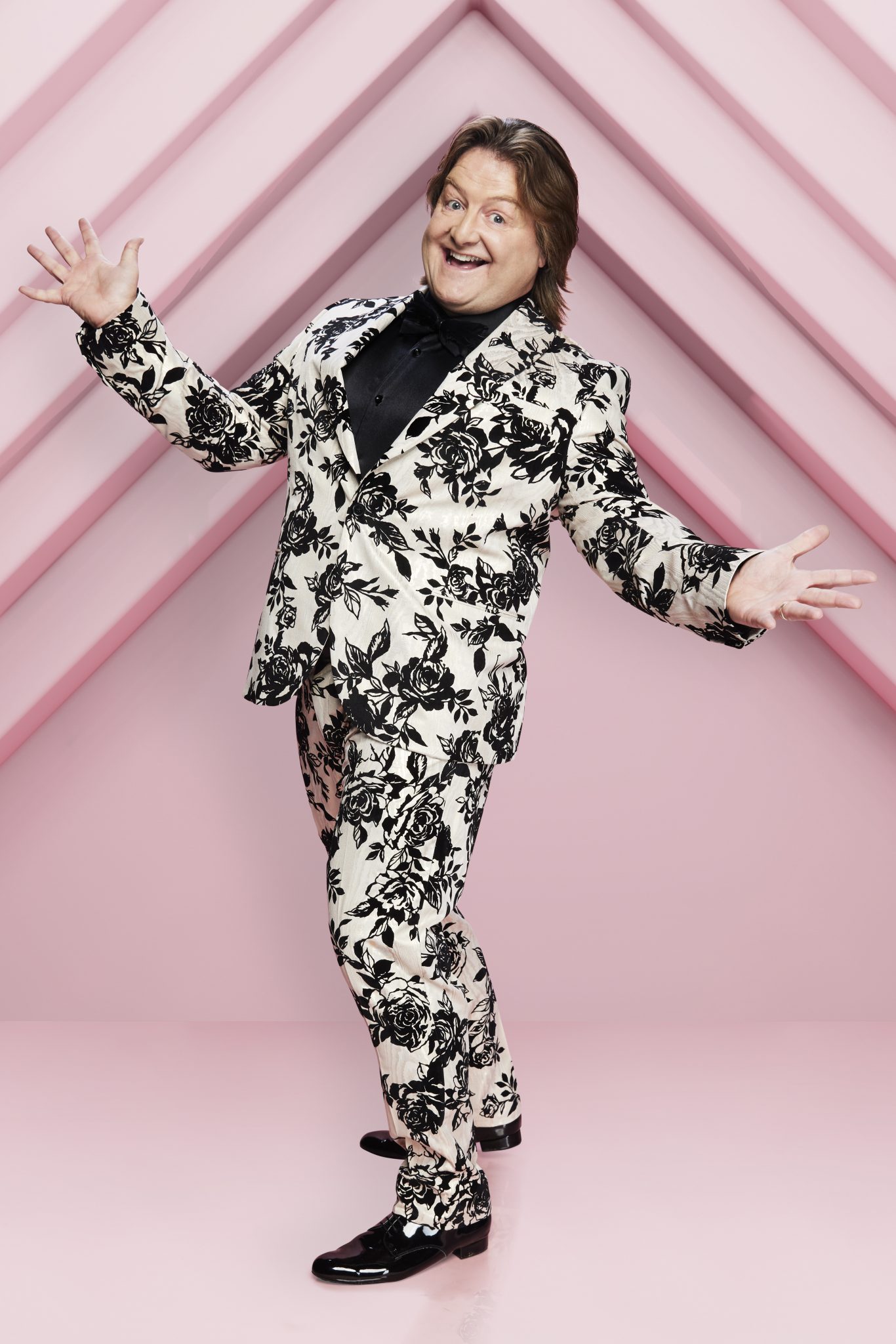 Shane Byrne thankful his family pushed him to do DWTS