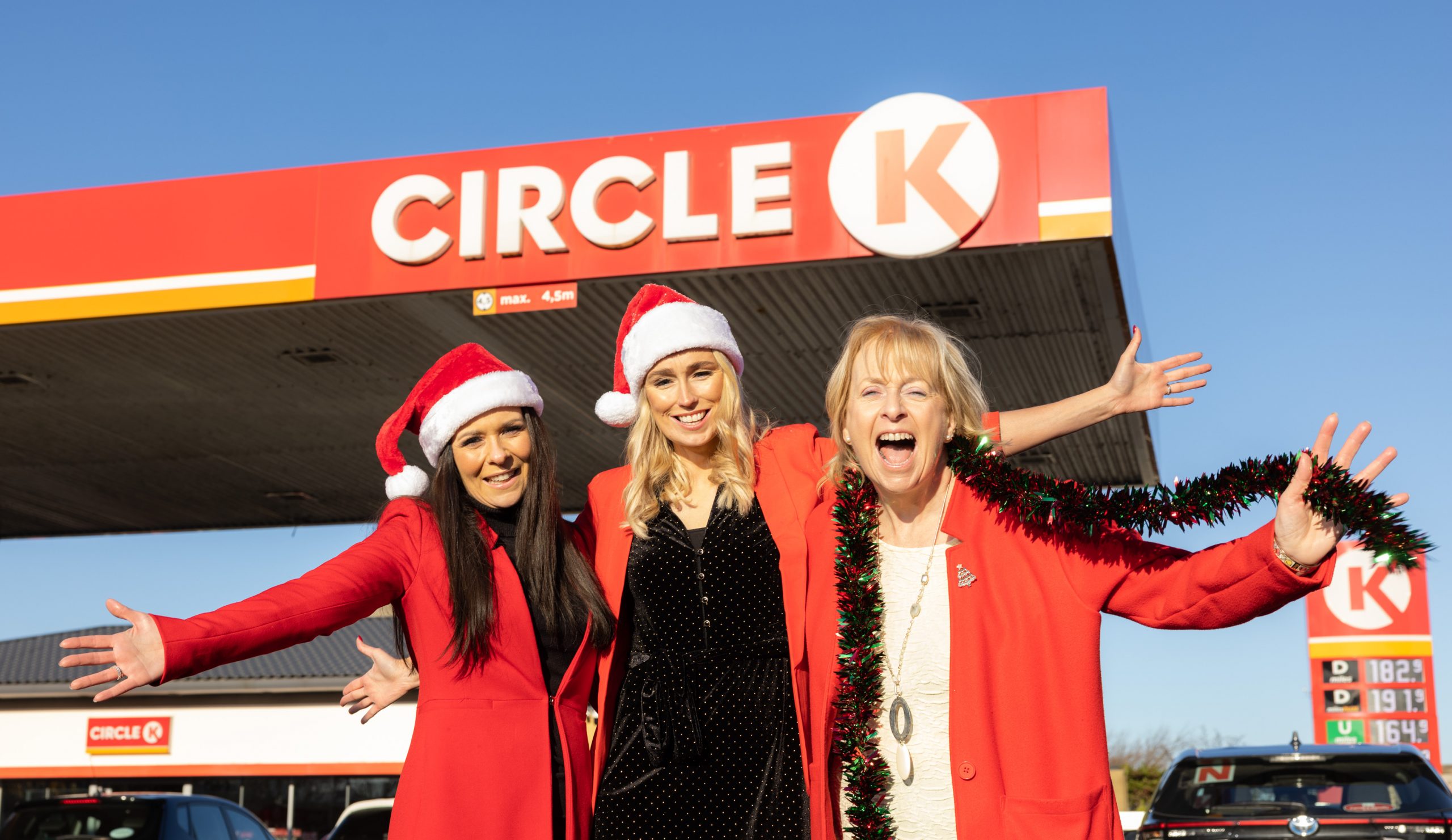 Stephanie Roche is set to take on Dancing with the Stars in the New Year and despite her sports background she is being put through her paces on the series.

In fact, she has confessed that it might be “scarier” than Hell Week.

Speaking to VIP Magazine for the launch of Circle K’s Christmas fundraising initiative in aid of the Jack and Jill Children’s Foundation, she admits: “It’s been mental! It’s been hectic! It’s been different, but great. But I hadn’t told anyone so I’m glad the news is out! Everyone was really excited as well.”

Did she ever think that she would be heading on to the dancefloor?

“My family watch it, so we’ve talked about it a few times. I’ve had opportunities to go on it before, but it was difficult because I was in different countries,” she confesses.

“This time around it’s come during the off-season and I’m in Ireland. So it’s a good opportunity to do something that I haven’t done before. I like taking on new challenges. I did Hell Week last year but this is even more scary than Hell Week!’

Yikes! We’re not sure if we would ever sign up!

“I had someone message me saying this is better than pre-season training. But it’s not,” she laughs. 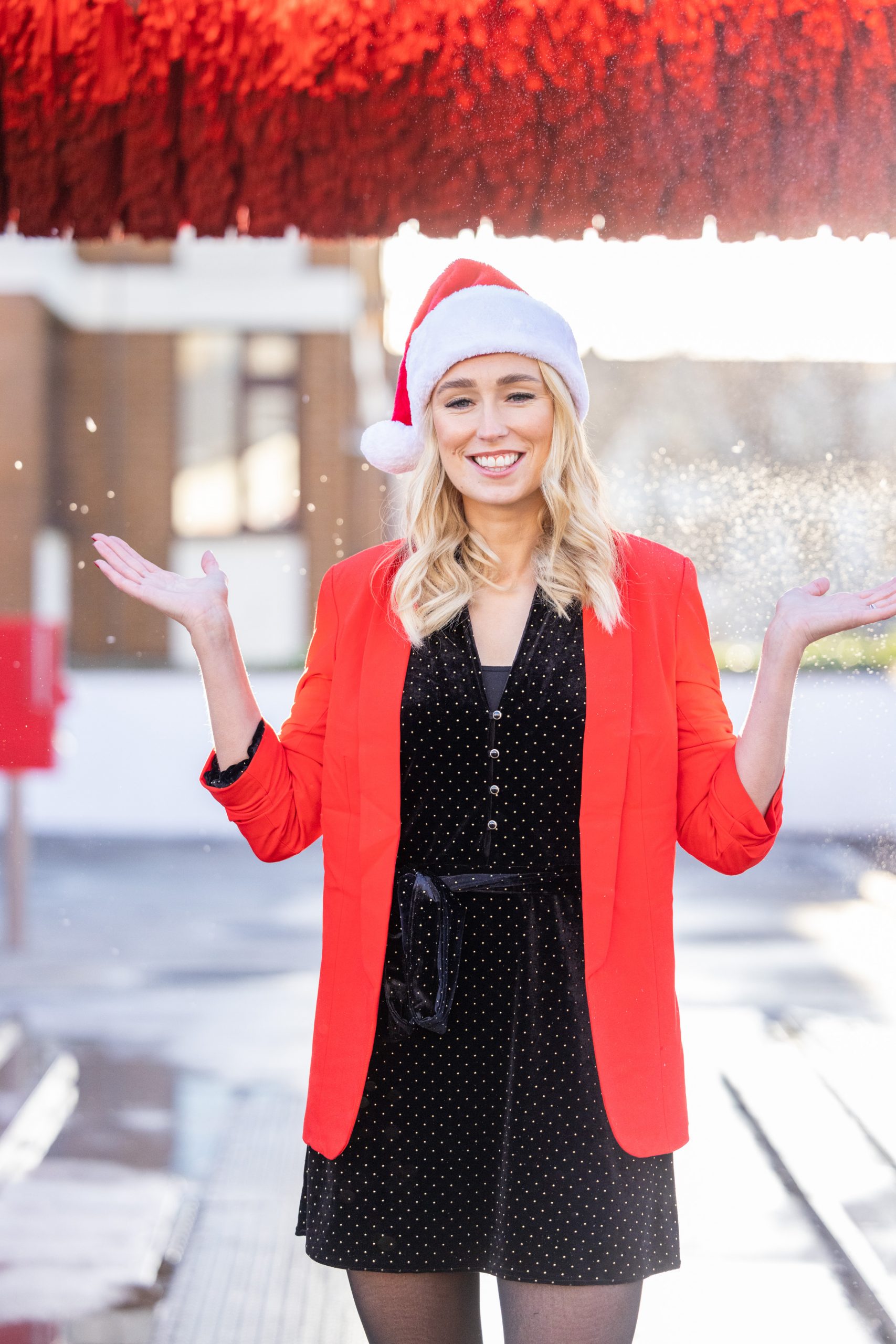 “It’s been all go, training for six hours a day at least! I had to learn how to walk as a dancer and my foot cramped up that night. The hardest part for me is letting loose, I’m quite shy. That’s the most difficult part.”

There’s another level of pressure, as Stephanie is the first soccer player to take to the dancefloor!

“In the last couple of years, we’ve seen more and more sportswomen getting recognition,” she says of the growing importance of women in sport.

“I think I might be the first footballer man or woman on Dancing with the Stars. That is a lot of pressure, not going to lie. It’s nice to be asked first and foremost! But we’ll give it a go and see how it goes.” 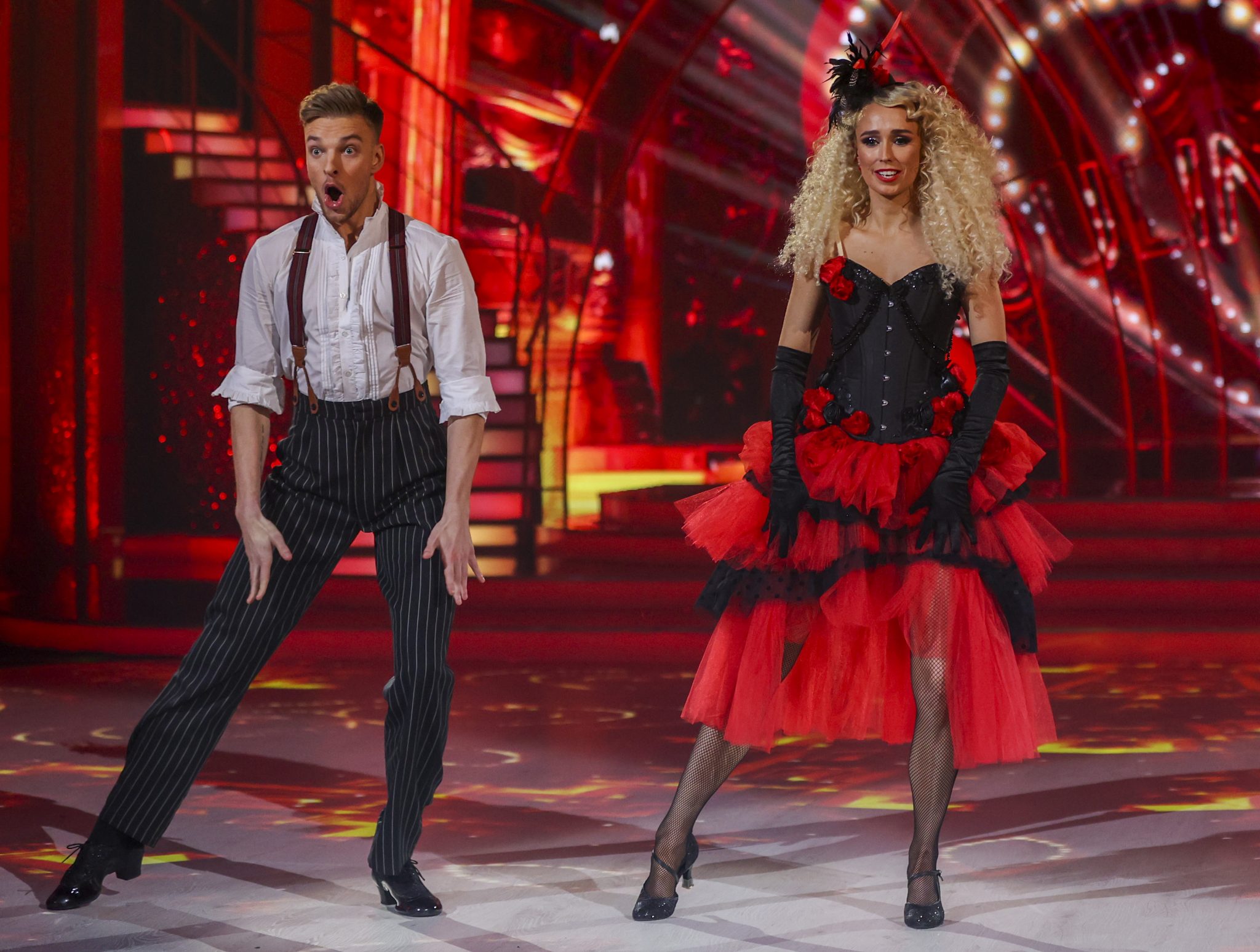 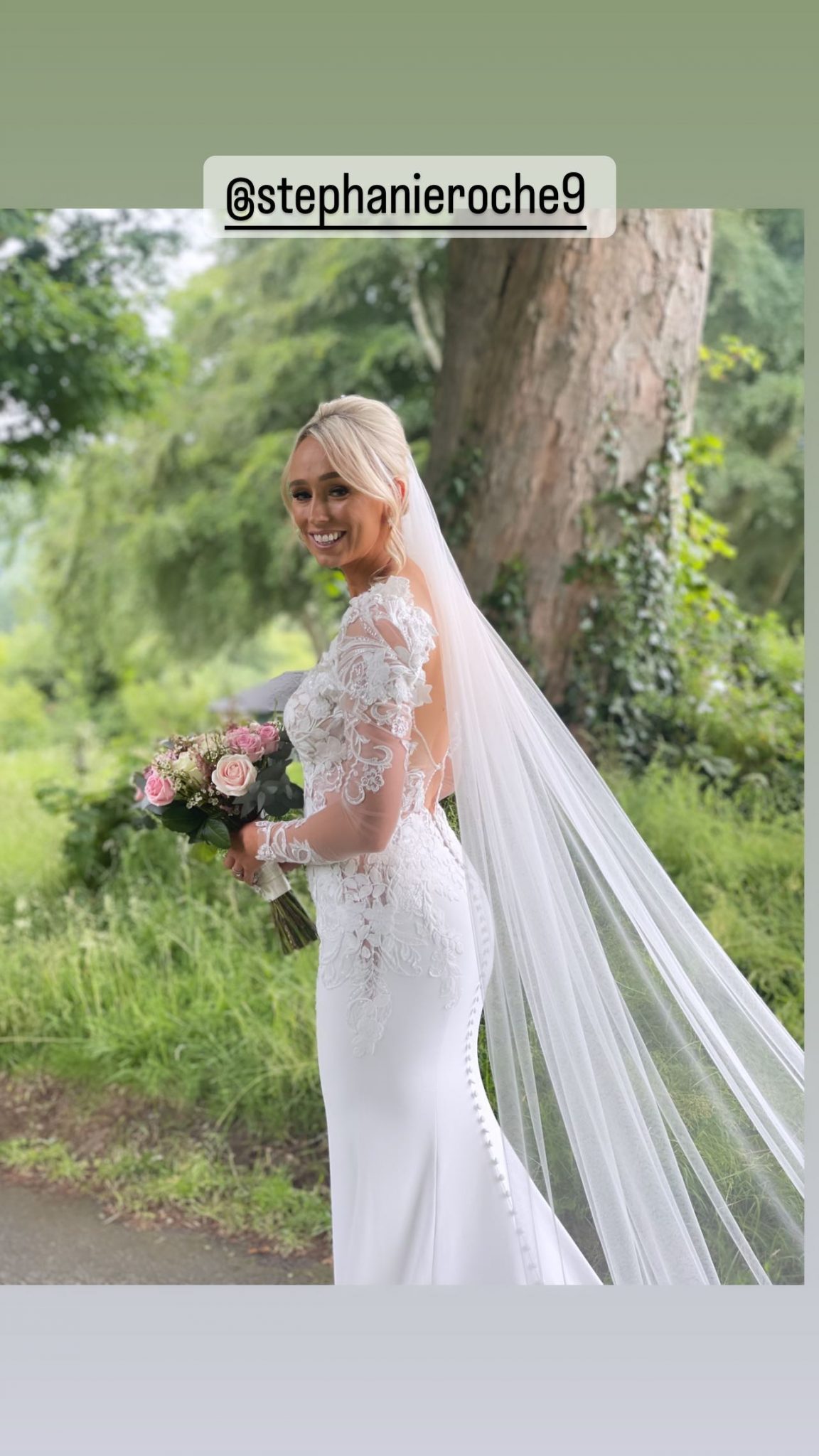 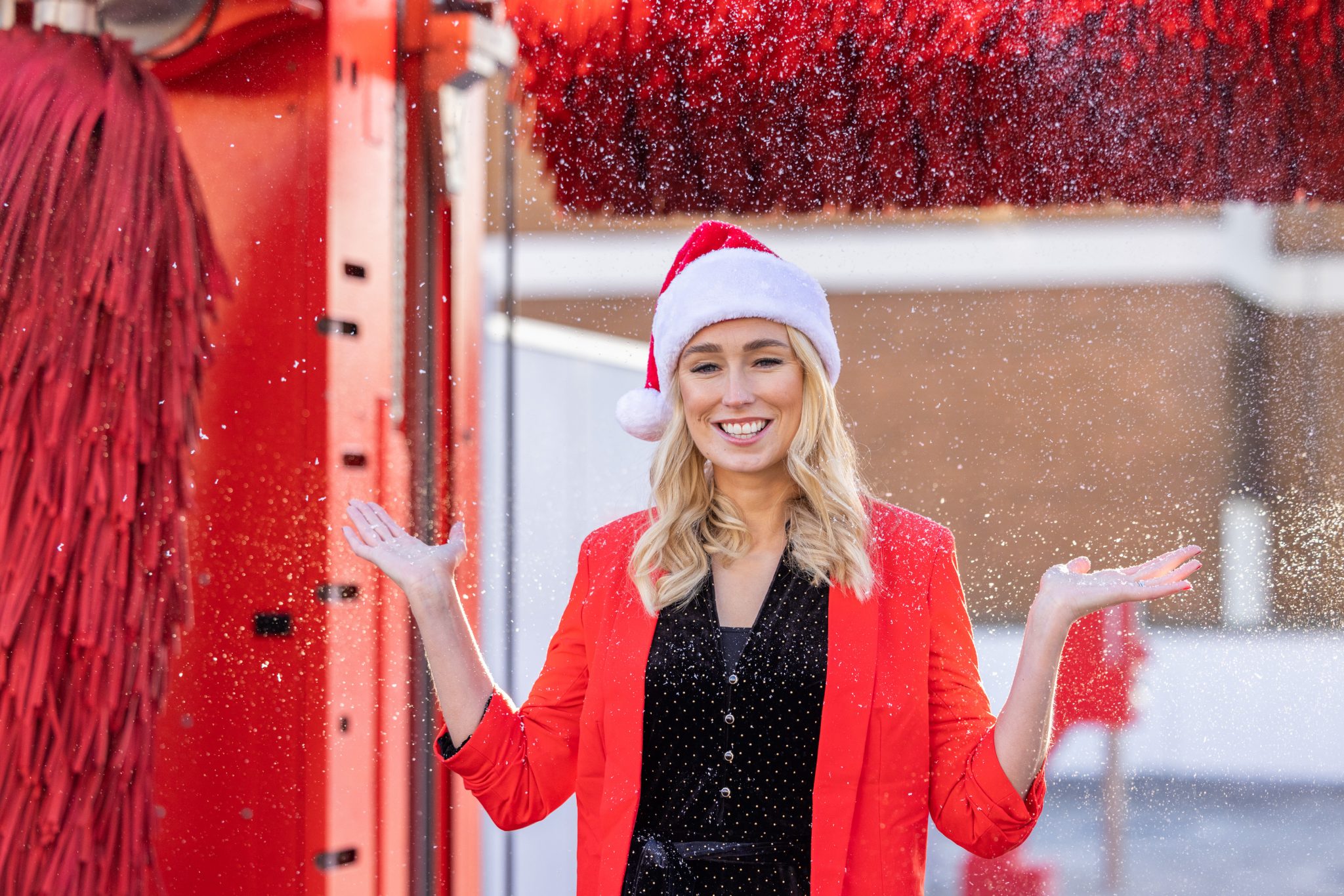 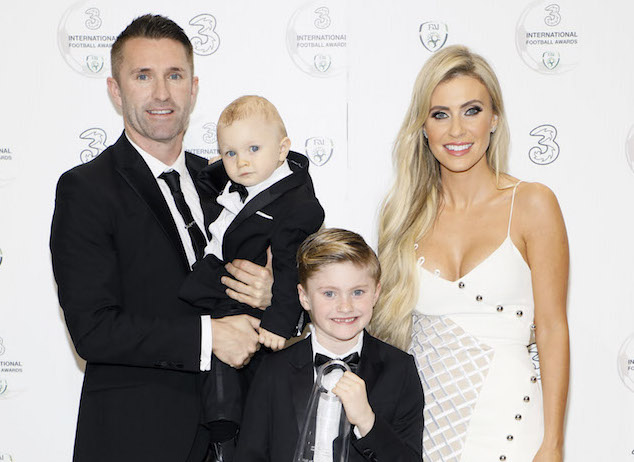