We’ve had Aengus Mac Grianna caught off guard applying his make up, and Brian Dobson calling a group of protestors ‘idiots’, as well as Teresa Mannion’s now infamous weather report about Storm Desmond.

And yesterday evening, political reporter Martina Fitzgerald fell victim to the RTE curse. While broadcasting live for the Six One News, a young man walked up behind her, screaming expletives – namely ”F**K her right in the p***y’.

This phrase is a known viral sensation, which was first used by football fans hijacking live sports broadcasts in the UK.

Martina has been praised for keeping composure during the unexpected interruption, but when the cameras cut back to studio, Dobbo was clearly flustered as he apologised to viewers.

Watch the moment back here: 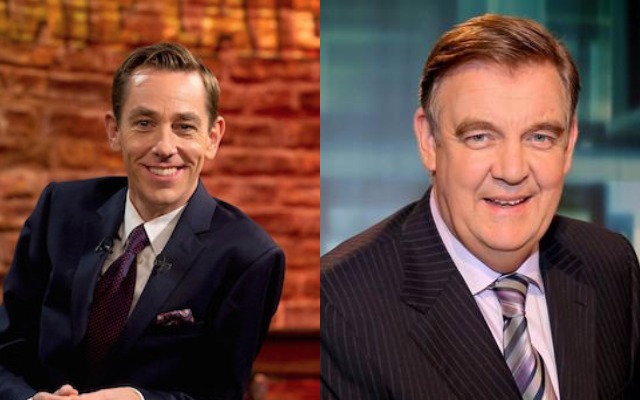 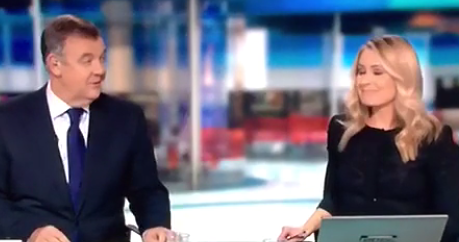