Bryan Dobson will make a welcome return to our screens as he chats to Ryan about his hugely successful career.

For 21 years he anchored the main evening news on RTÉ, paying witness to some of the biggest events to happen on this island and beyond.

He will discuss some of the most memorable and significant moments of his time helming Six One and he’ll be chatting about why he made the switch to radio and how he’s finding the early starts in his new role on Morning Ireland.

Well-known Irish music stars will also take to the couch, as both Bob Geldof and Finbar Fury appear on the show.

Musician, singer-songwriter, and actor, there are many strings to Furey’s bow. As he launches his new album, having signed a new record deal at the tender age of 71, he joins Ryan to chat about why his love for music is as strong as ever and he will be performing.

Rock star and Live Aid humanitarian Bob Geldof will chat about everything from his championing of WB Yeats to the recent controversy around his decision to hand back the freedom of Dublin in protest.

He’ll be telling us why he thinks the marriage referendum was a defining moment for his generation; and how his opinion of his home country has changed utterly.

New York based Corkonian comedian Maeve Higgins joins Ryan to chat about making a name for herself on the US scene and keeping her toe dipped in the comedy waters on this side of the Atlantic. She’ll also be filling viewers in on some exciting new projects including a brand new comedy set to start shooting in Cork next spring.

As they travel around the country looking at some of the most beautiful houses in Ireland, Hugh Wallace, Deirdre Whelan and new judge Patrick Bradley, will be discussing what it takes to be declared Home of the Year.

Viewers will also meet some of the animals rescued and restored to full health by The Donkey Sanctuary.

There will be music from Relish. 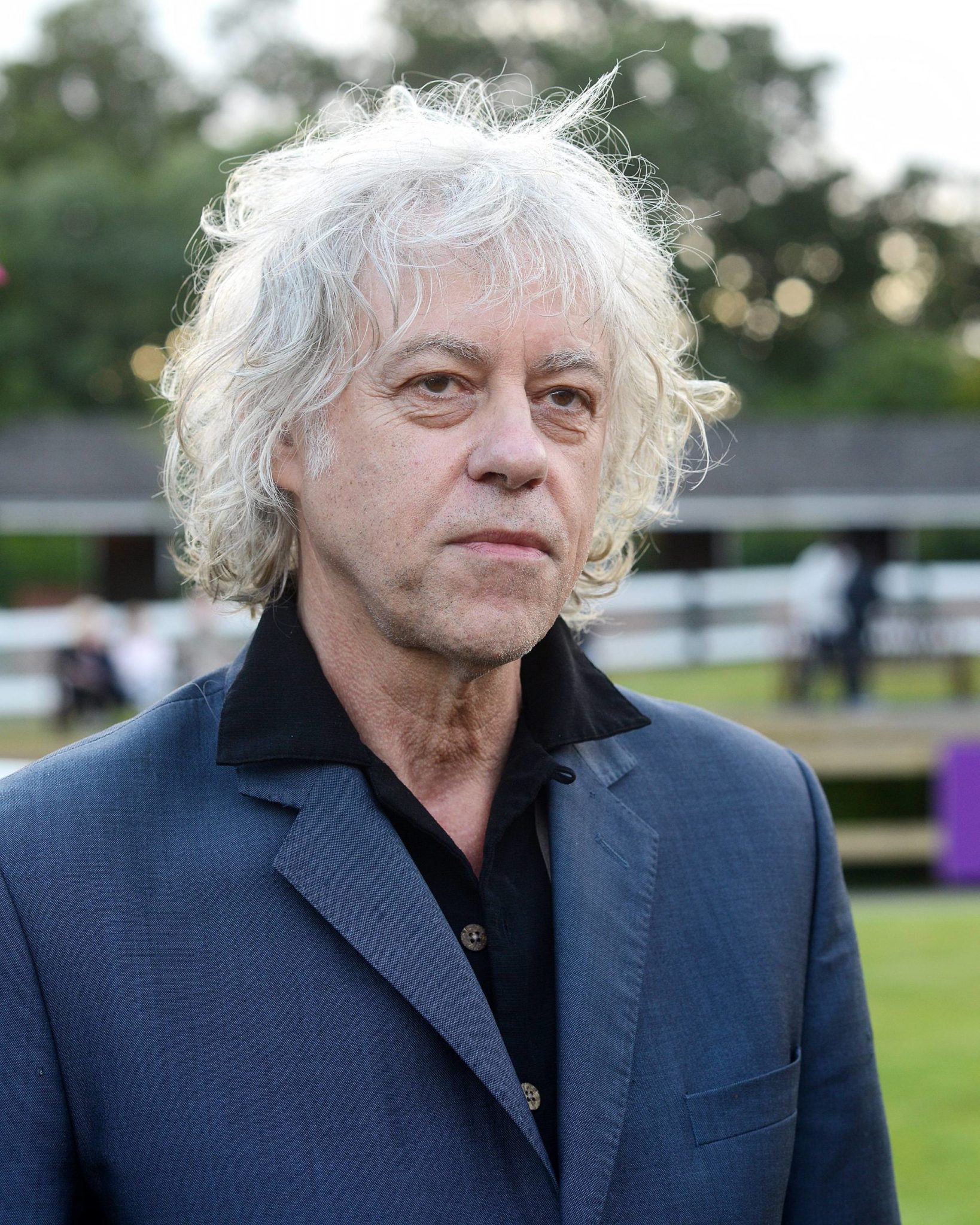 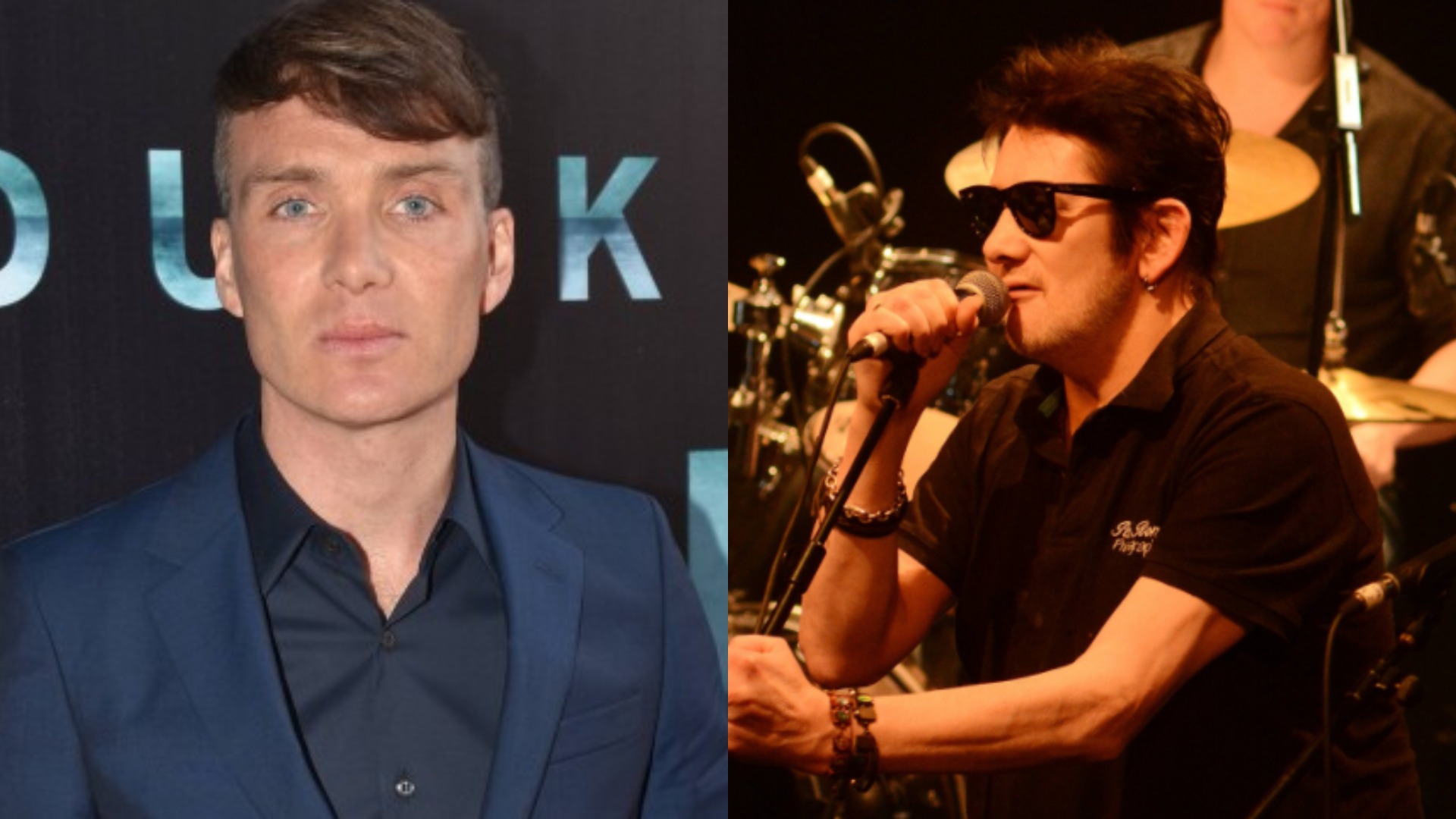