The Wanted’s Siva Kaneswaran is used to showing off his skills on stage with the band, and now he is getting used to performing on the ice rink as well!

The Dubliner made his Dancing on Ice debut last night, with pro-partner Klabera Komini, wowing the judges to earn 24 points during their performance to Duran Duran’s Rio.

The score is already impressive, but even more so taking into consideration Siva’s recent injuries, which left him with a concussion. Speaking to the judges after their perform, the boy band star confessed he was still having trouble see-straight but took to the ice anyway.

Saying: “I banged the back of my head. I’ve got a mild concussion as we speak, so I’m seeing double a bit.”

Doctors cleared him for skating but advised Siva to “not look at bright lights” and “avoid screens” for a while.

Even with the restrictions, he still impressed the judges and public, managing to stay out of the dreaded bottom two. Judge and Diversity dancer Ashley Banjo told The Wanted star: “For someone who doesn’t classify themselves as a natural dancer, your natural hold and positioning and presentation is just really graceful, It’s really aesthetically pleasing to watch.”

“So now you just need to break out of that shell a little bit, build the confidence. When you put that fire into your performance, I’m super excited to see what you can bring ”

Meanwhile Olympian skaters Jayne Torvill and Christopher Dean praised Siva for his “technical” abilities. While dancer Oti Mabuse praised his dynamic with partner Klabera. Saying: “One of my favourite things is how you take care of your pro, I think that says a lot about you. You really are their for her. And for someone who has never ever skated and had no experience, I think that was brilliant. Well done.”

Siva worked hard to earn such a high score for the first week, and even had some help from bandmate Jay McGuiness.

Former Strictly Come Dancing champion Jay, came down to rehearsals to show Siva some move and offer some advice.

Admitting Siva wasn’t the strongest dancer, Jay was quick to praise his rhythm. Saying: “I don’t think on stage (Siva) was known for his dancing. I think the boy’s got rhythm, but he needs a rehearsal.” 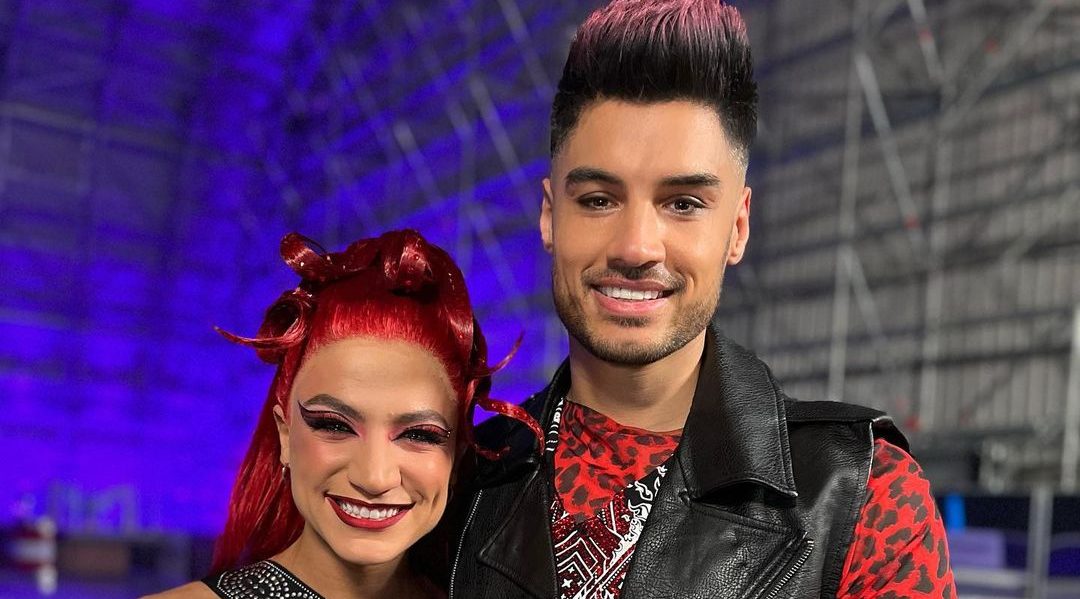 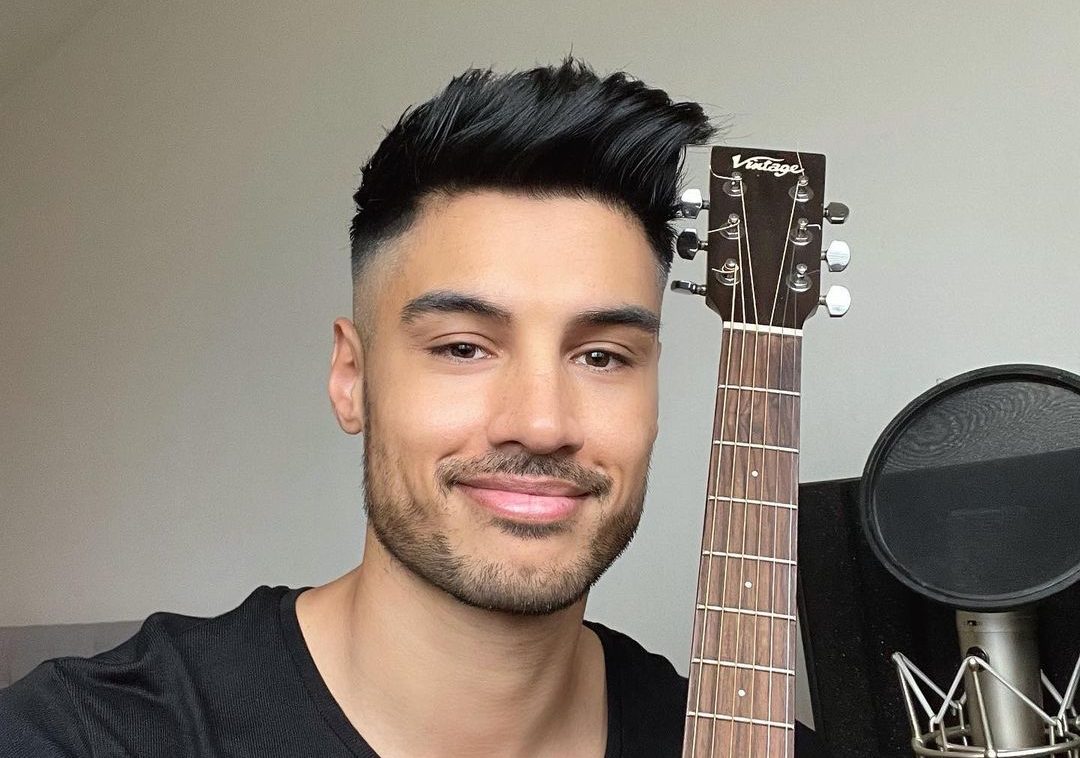