Singer Sinead O’Connor is reportedly receiving medical treatment after posting a concerning message on Facebook about taking an ‘overdose’.

The Nothing Compares 2 U star sparked fears for her wellbeing after she told her followers that she had taken an overdose in an unnamed hotel in Ireland, following a series of worrying statuses about being  “broken by events during this week”

The mother of four wrote: “The last two nights finished me off. There is only so much any woman can be expected to bear.”

Claiming she had been betrayed by family members, she added: “I have taken an overdose. There is no other way to get respect.

“I am not at home, I’m at a hotel, somewhere in Ireland, under another name If I wasn’t posting this, my kids and family wouldn’t even find out.

According to the Irish Examiner, Gardai were alerted to her message and found Sinead, who is reportedly receiving medical treatment and is “safe and well”.

This has been a difficult year for the 48-year-old. She underwent a hysterectomy in August and cancelled all of her 2015 shows in July to care for her child after he was diagnosed with a “life-threatening illness”, although she did not specify the nature of his illness at the time.

Sinead also recently announced she will never sing again, stating that “music has murdered (her) soul.”

“It rendered me invisible. Murdered my soul. I’m never going back to music.” 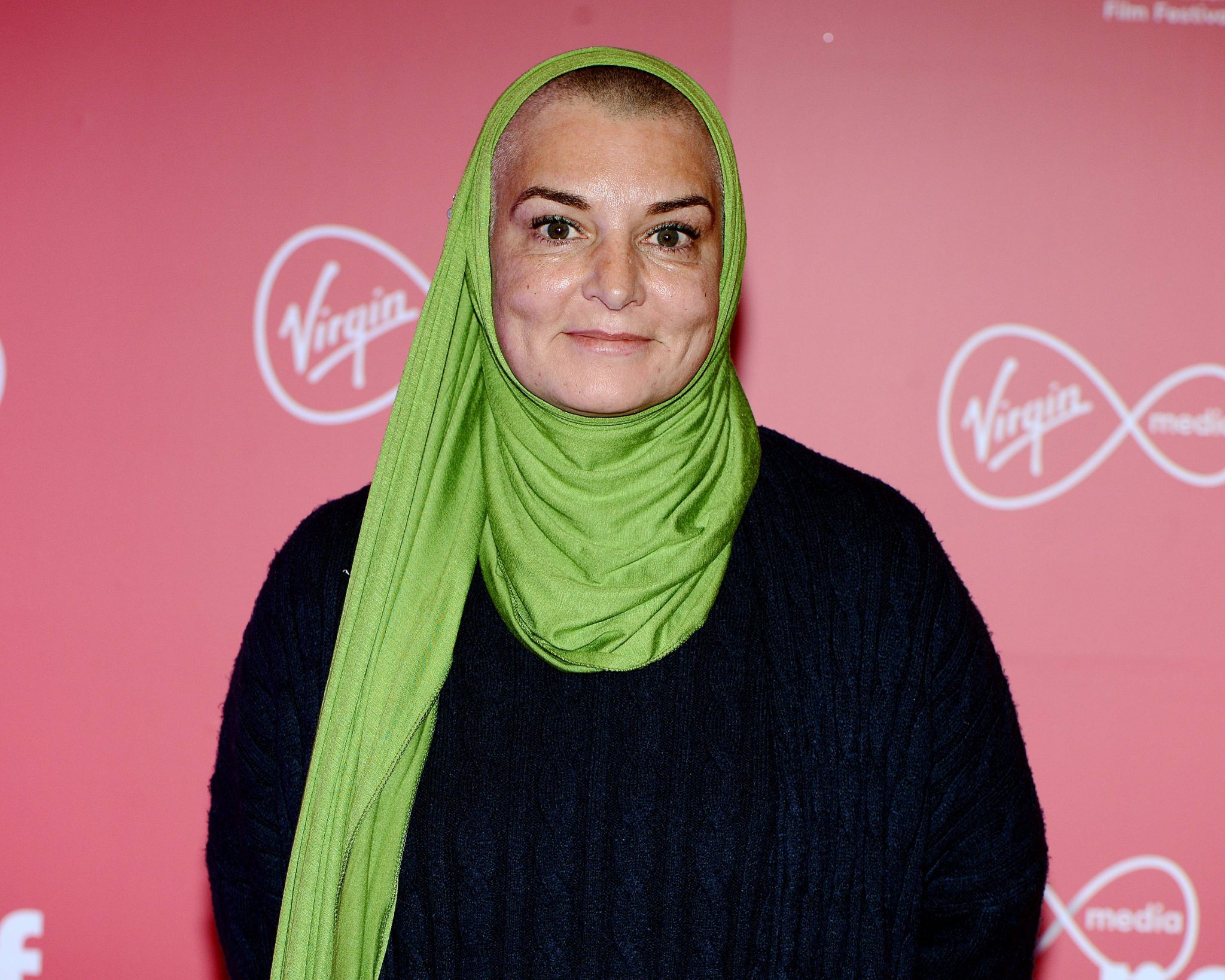 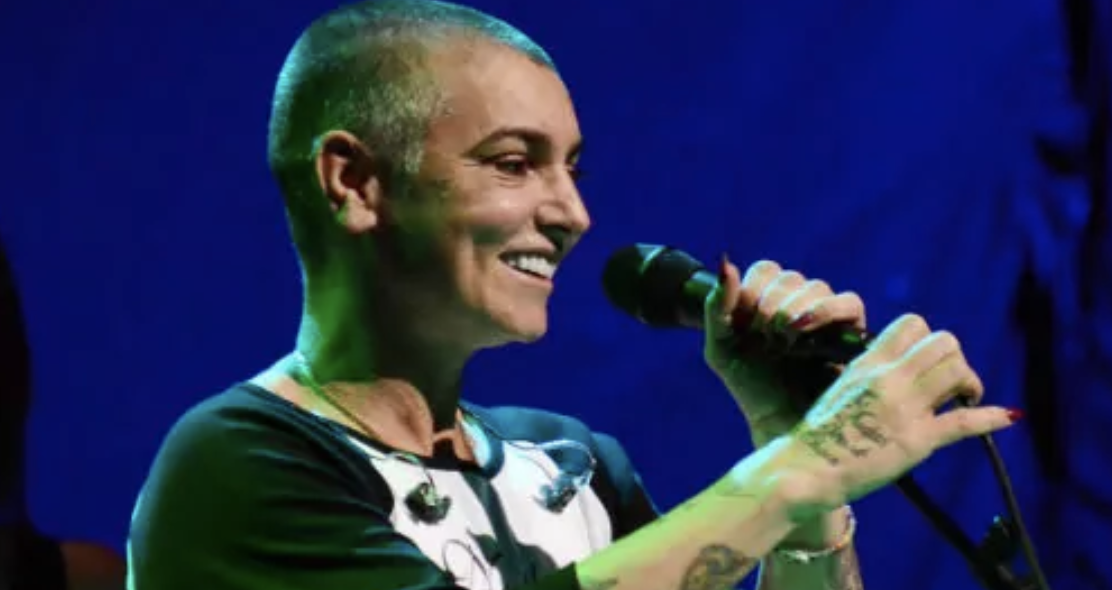 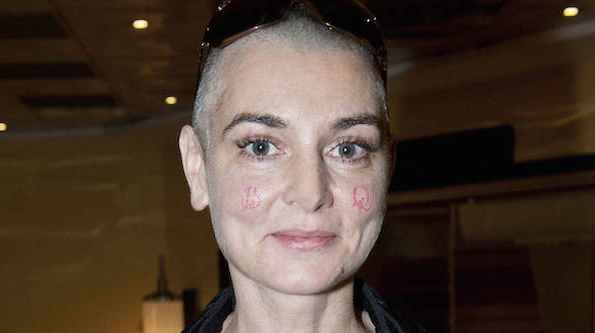 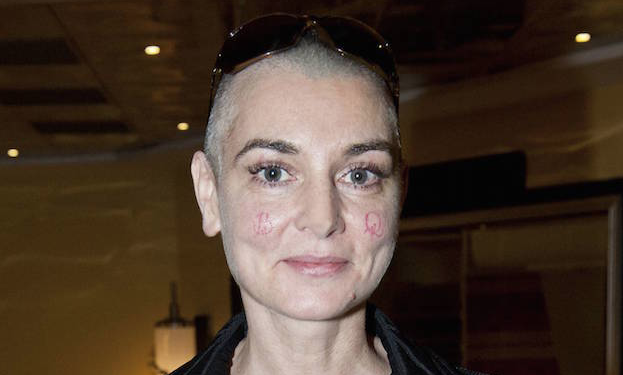