World famous Irish actress Saoirse Ronan will fly home for the premiere of her much-anticipated new movie Brooklyn next month.

Saoirse, who currently lives in London, will return to her homeland for the red carpet event of the Oscar-tipped movie, which sees her play an Irish emigrant who leaves for New York.

The film, which also stars Domhnall Gleeson, Emory Cohen, Julie Waters and Jim Broadbent – who still have to confirm their attendance at the screening – will hit cinemas in November, but the big premiere will take place at Dublin’s Savoy Cinema a month prior on October 22. John Crowley (of About A Boy fame) who directed the flick, will also be there.

As well as this, the 21-year-old actress will return to Enniscorthy, Co. Wexford, hometown of author Colm Tóibín, who penned the book the movie is based on, where many of the pivotal scenes were filmed last year. Colm is jetting in from New York to be present.

The Atonement star has confirmed she will attend a black-tie screening of Brooklyn on Wednesday October 28 in a specially-created state-of-the-art auditorium in the ballroom of Enniscorthy’s Riverside Park Hotel, as there is no longer a cinema in the town. At a farewell reception as filming wrapped in the town back in April 2014 , Saoirse promised locals she would come back if the film premiered there – and it seems she’s a woman of her word!

Tickets for this prestigious event go on sale today for €30 each and can only be purchased from the hotel’s reception. Due to logistical constraints there are limited tickets available.

The success of Brooklyn at the Sundance film festival earlier this year created strong Oscars buzz, with American media writing rave reviews and describing it as a cross between ‘An Education’ and ‘In America’.

The film is set in 1950s Ireland and centers on a young woman (Ronan) trapped in between two men and two countries, testing her commitment to true love and her duty to her home country. 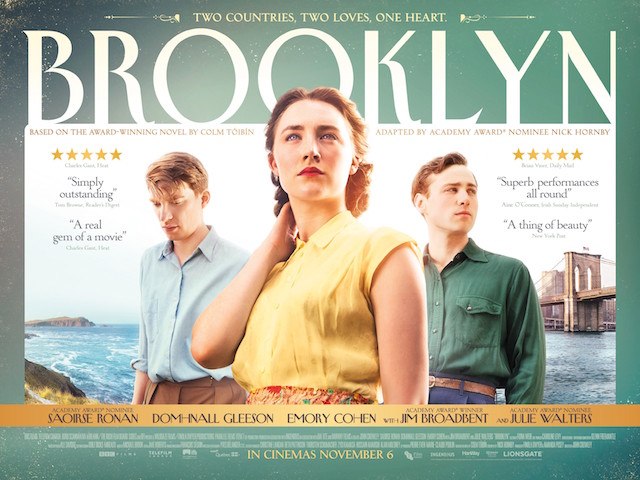 Brooklyn has been put in WHAT Netflix category? 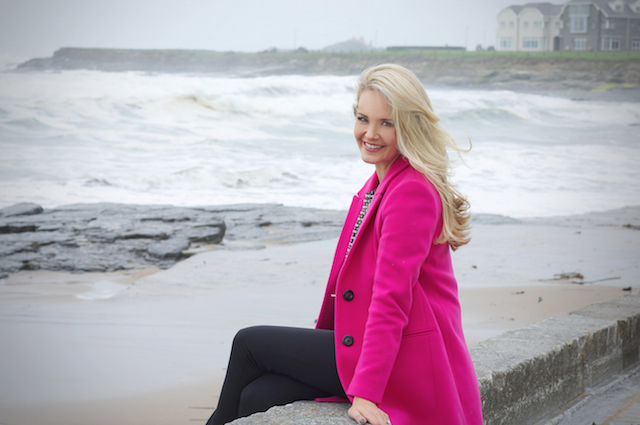 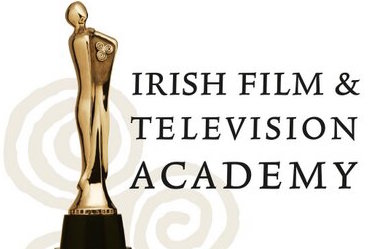 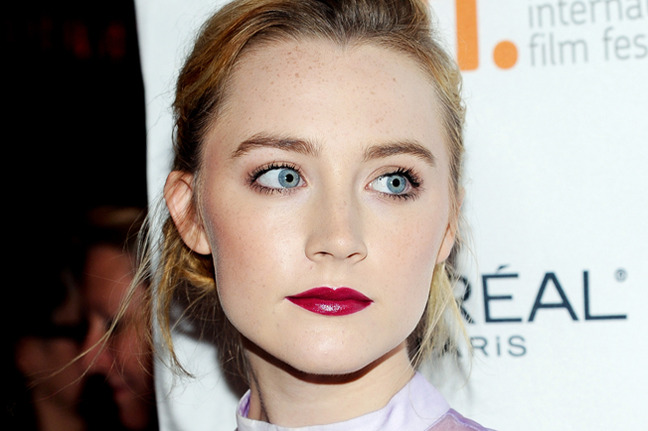 Lucky her! Saoirse Ronan gets showered with compliments by none other than Ryan Gosling