Hollywood actor Russell Crowe has been spotted out and about in Dublin city over the past few days.

The Les Miserables star is in Ireland to perform with his band Indoor Garden Party in the Olympia on October 1st.

The band are busy rehearsing for the gig, but Russell has found time to enjoy a pint of guinness in some of the capital’s favourite pubs.

Where are we now ? pic.twitter.com/S7xQhjhmJb

The New Zealander will also be joining Ryan Tubridy on The Late Late Show tonight.

Has anyone been lucky enough to spot him? 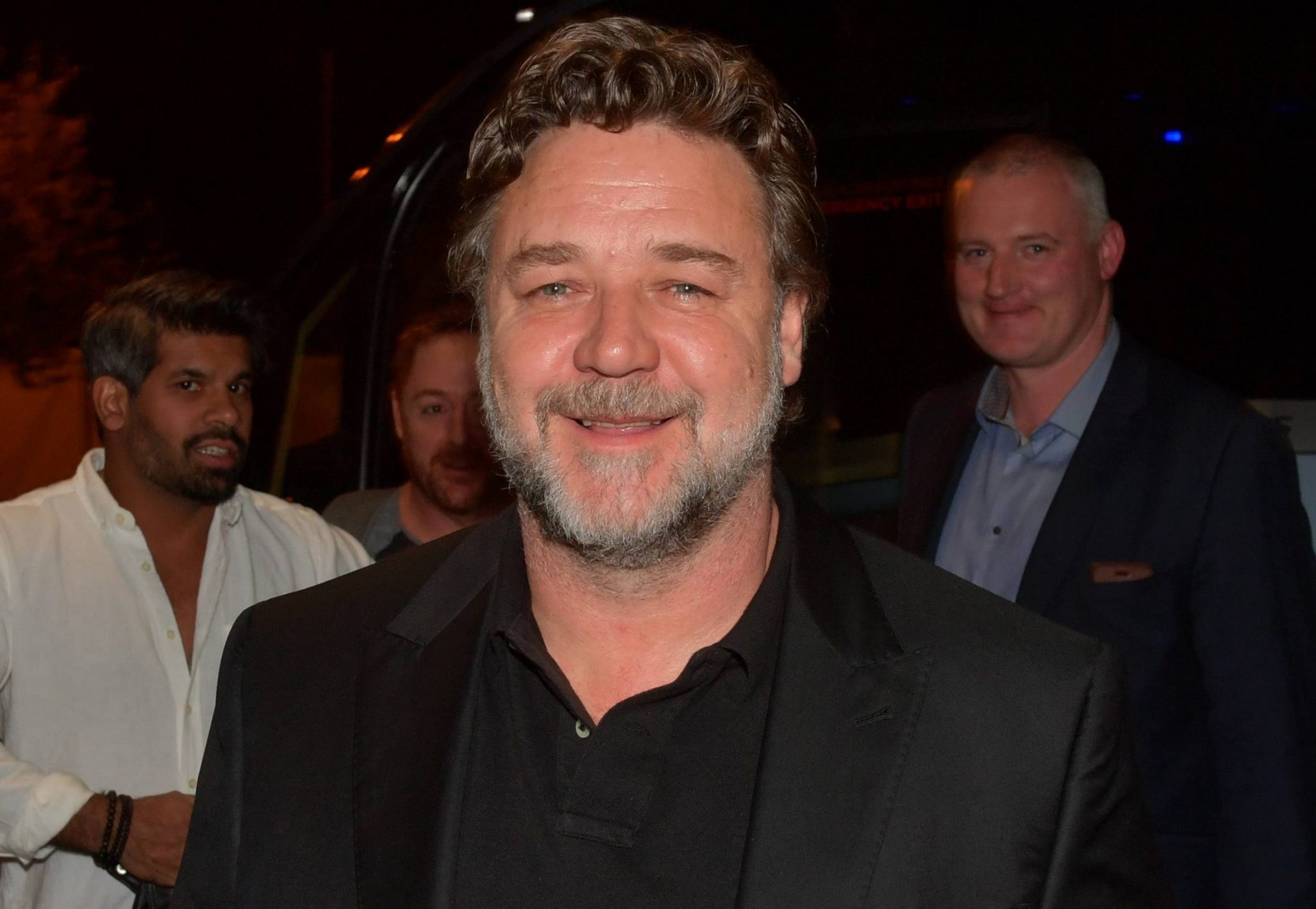 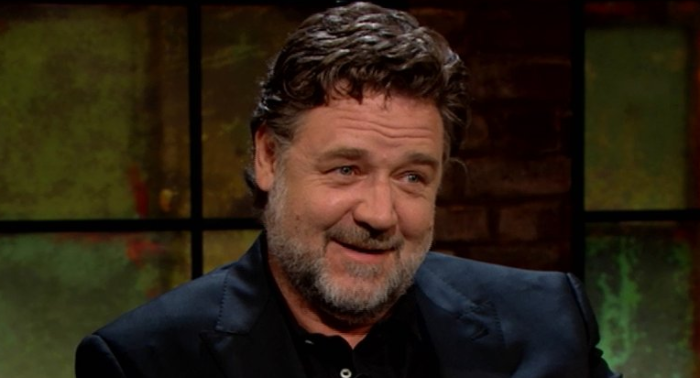 Say what?! Eamonn Holmes and Russell Crowe are officially besties