RTÉ have announced the exciting news that hit drama, Kin is returning for a second season. The first season of the show was a hit, with over 621,000 viewers on RTÉ One and almost 3 million viewers on the RTÉ Player, making it the most successful drama in Ireland last year.

The show follows the lives of a fictional Dublin family, the Kinsellas who are embroiled in a gangland war which ultimately begins to unravel the family. Starring Game of Thrones actor, Aidan Gillen, Clare Dunne, Charlie Cox and Oscar nominated actor, Ciarán Hinds.

The eight part drama ended last year with drug kingpin, Eamon Cunningham, played by Belfast star Ciarán Hinds, meeting his demise which certainly made for a dramatic finale. So we’re sure that season two will be kicking off with a bang!

Filming for the next instalment begins this summer and will see the family embark on a new challenge as they fill the vacuum left by Eamon and become the new top dogs in Dublin. With the end of one enemy comes the entry of another, who will prove to the greatest threat to the Kinsella family yet.

Speaking about the return of the show Dermot Horan, Director of Acquisitions & Co-Productions for RTÉ said; “As the home of quality Irish drama, RTÉ is delighted to deliver another series of Kin to Irish audiences. The first series was enjoyed in huge numbers across RTÉ on both television and RTÉ Player, as well as in North America and Scandinavia.”

“We’ve worked with our international partners to make sure we could answer the call of Irish audiences to deliver another series and to ensure that Irish talent and quality Irish drama is showcased on the world stage. Series two of Kin adds to our strong slate of Irish drama being delivered to audiences over the coming year.” 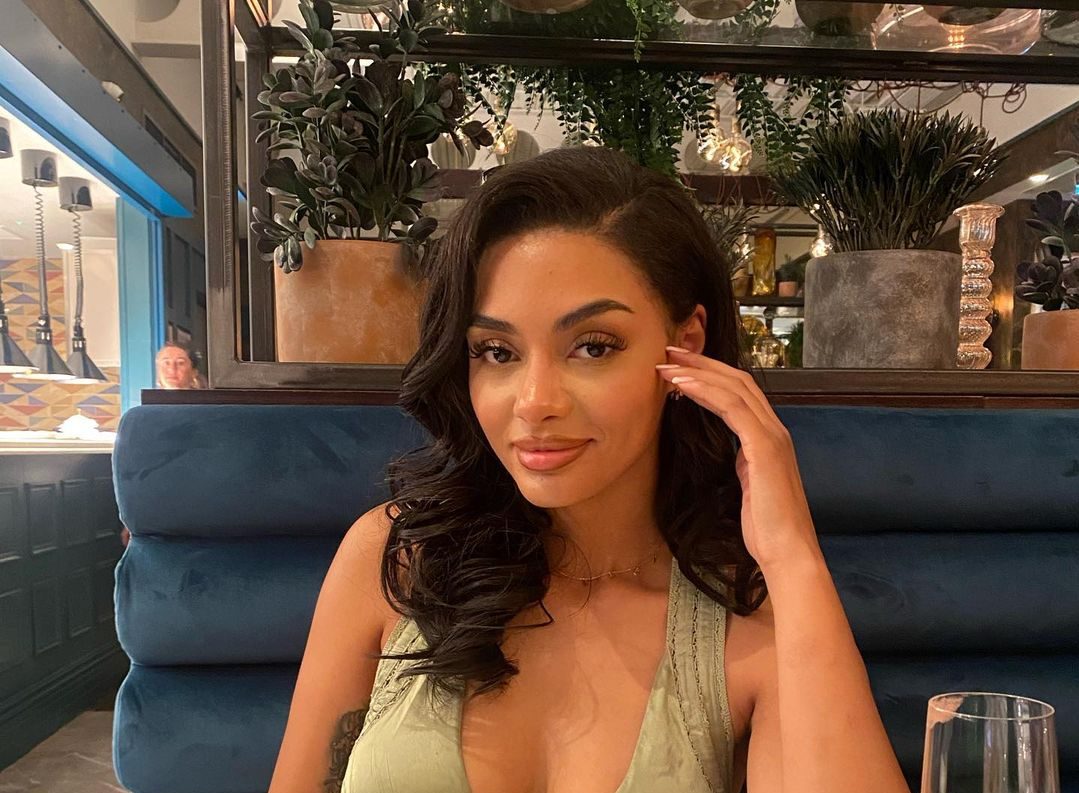