She’s credited with ‘discovering’ Rozanna Purcell, and yesterday Andrea Roche paired up with the top model to pick the Best Dressed Lady on the third day of Punchestown.

Rozanna, now one of the biggest earners on the model boss Andrea’s books, was noticed by the agent when she was a first year student in UCD at the age of 19.

Yesterday, the stylish pair, who both hail from Tipperary, showed they are as close as ever as they had a ball judging the most fashionable lady at the races for the contest sponsored by Gold Fever hair extensions.

38-year-old Andrea a former Miss Ireland went for an all-black ensemble, injecting some colour with a dramatic feathered headpiece, while Roz went for a similarly demure taupe look, accessorising with a dramatic Eugenia Kim hairband.

Rozanna revealed that while her dress was Gucci, she bought at a vintage store.

“It was one of those great finds, I never actually got to wear it yet until today,” she told the Irish Daily Mirror.

The duo chose Kay O’Connor, a fellow Tipperary woman, as their best-dressed on the day out in Naas, Co. Kildare.

Model and bride-to-be Georgia Salpa will be overseeing the stylish festivities today, and will announce the big winner who will walk away with a luxury trip to Makanyi Lodge Game Reserve located in Timbavati in South Africa, a year’s worth of hair extensions and a €400 goodie bag.

Former Miss World Rosanna Davison kicked off the fashionable festivities on Tuesday, with Lottie Ryan taking over on Tuesday. 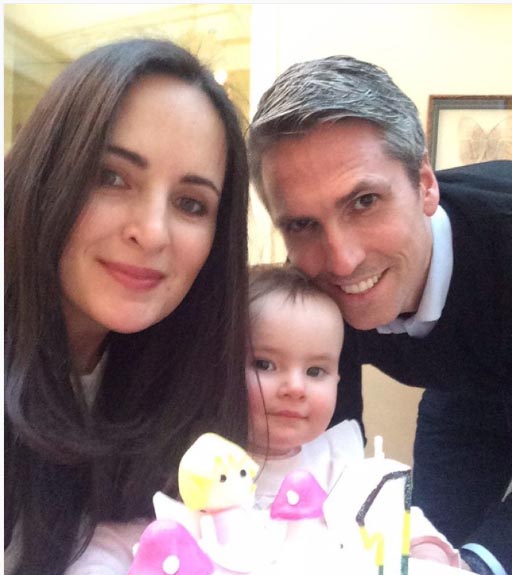 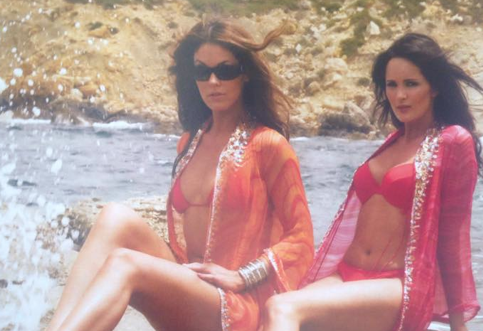 Flashback Friday! When VIP flew out to Malta with Glenda Gilson & Andrea Roche… 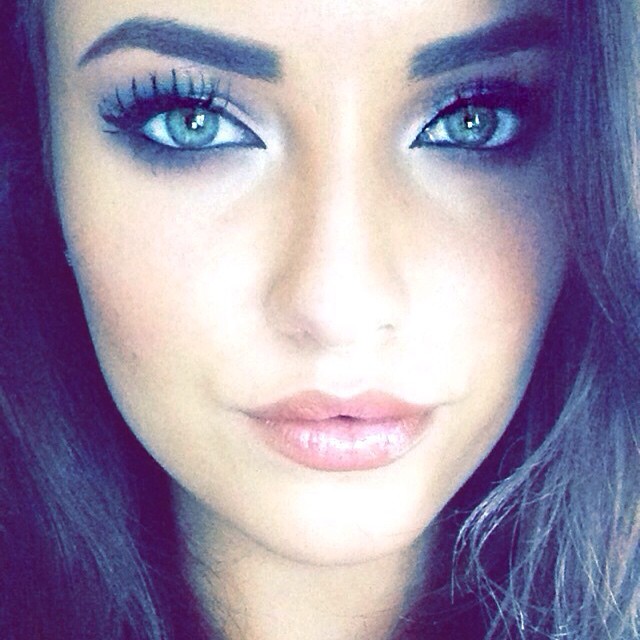