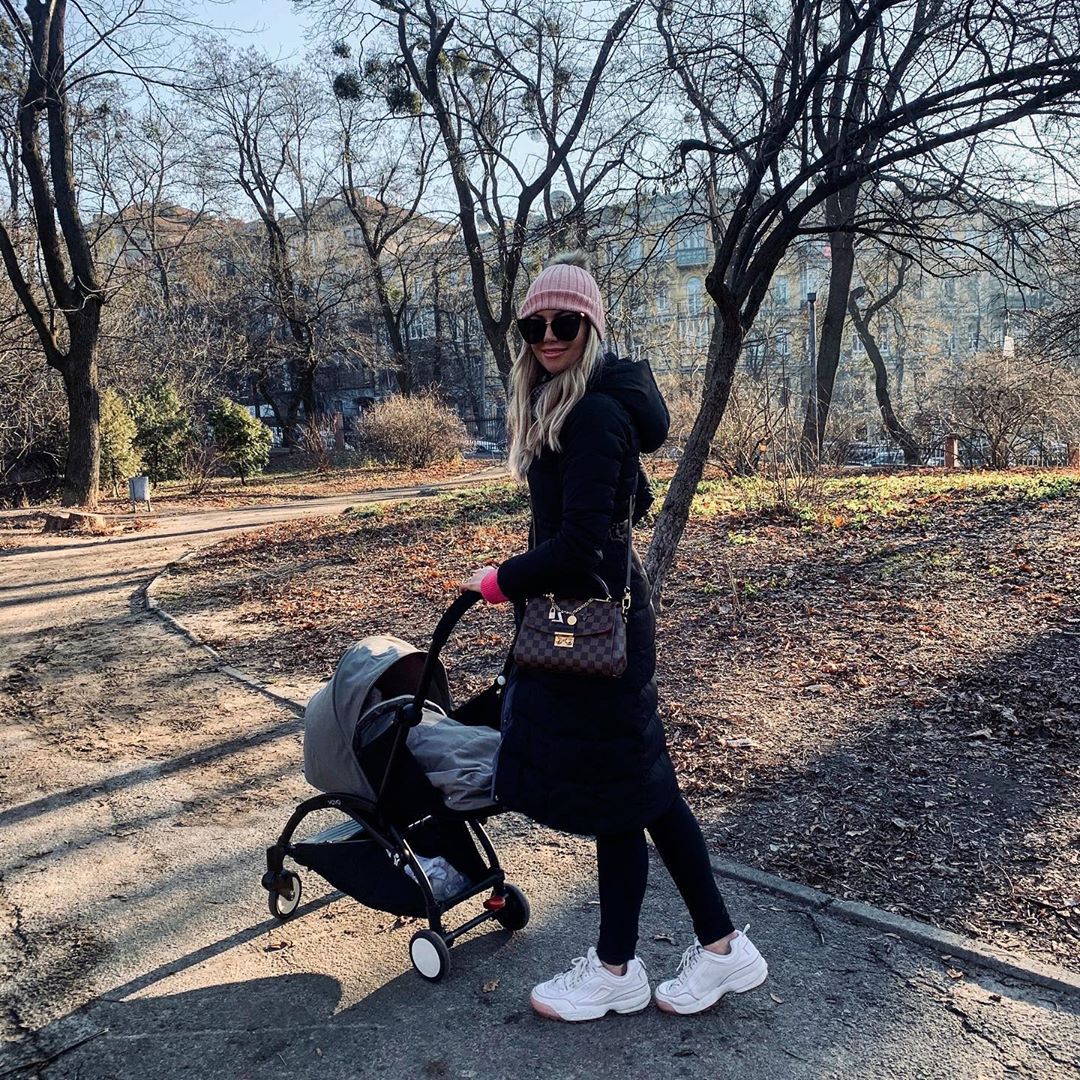 New mum Rosanna Davidson has shared some of the very normal fears experienced in the first few weeks with a new baby.

Posting on Instagram a picture of her and newborn, Sophia, she spoke about life as Mum is so far;

“I’m still getting the occasional new mum night horrors where I wake suddenly & for a moment don’t know where the baby is 😅 Of course she’s right there beside me in her cot – Anyone else ever get that?!”

Other Mums were quick to agree in the comments, saying it also happened to them a lot during those first few weeks. 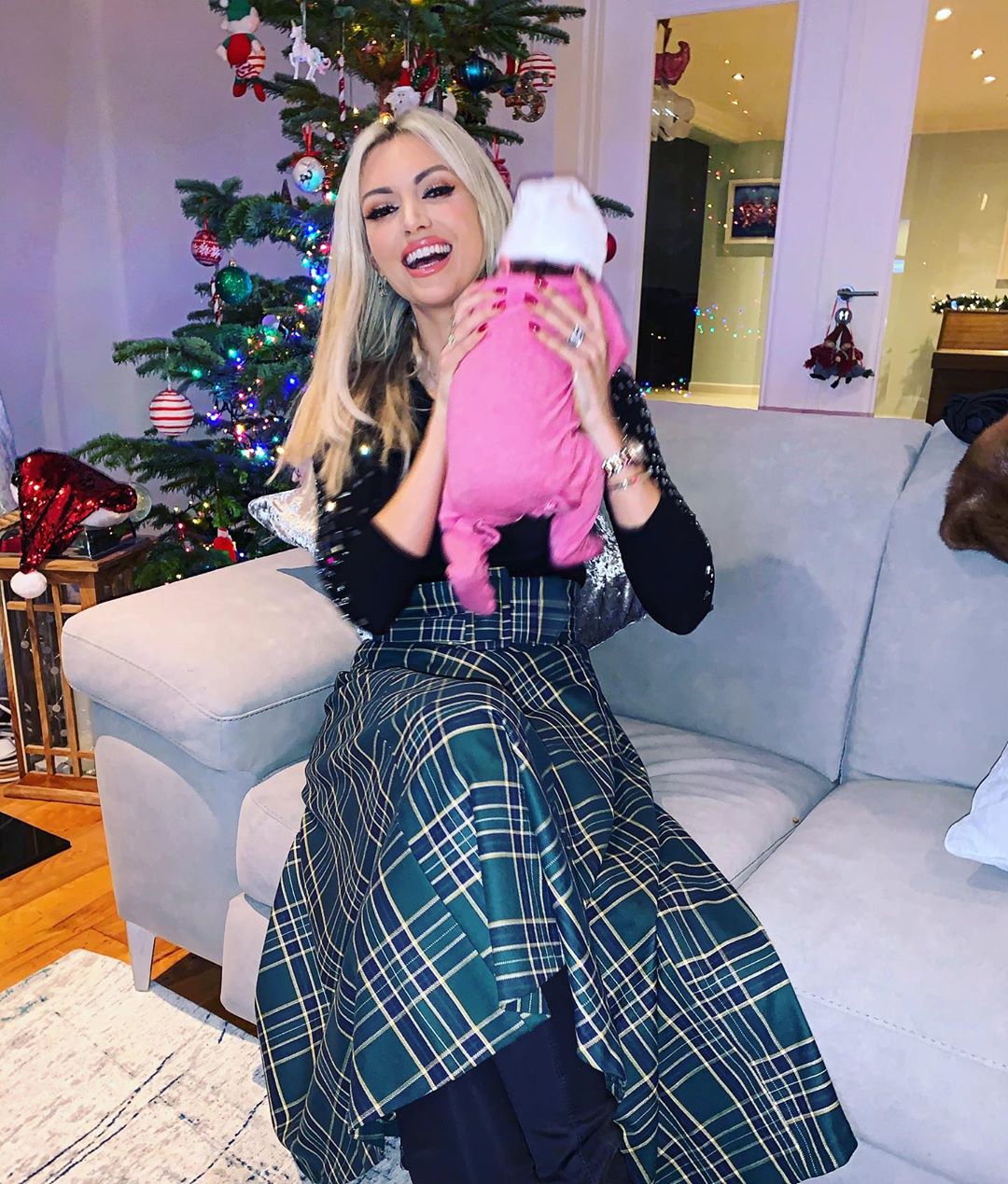 This isn’t the first time Rosanna has opened up about how she is finding motherhood so far. In a post from before Christmas she spoke about the five things she had learnt so far including that time had lost all meaning and now she exists in three hour windows of feeds, changes and naps as well as that;

“Newborns can be relentlessly demanding & at times it can be really really tough. Sophia suffered with colic for the first fortnight & cried all night every night.

Thankfully we’ve managed to get it under control & her sleep is mostly much better now but it was so upsetting to see her in pain & we felt like the walking dead”. 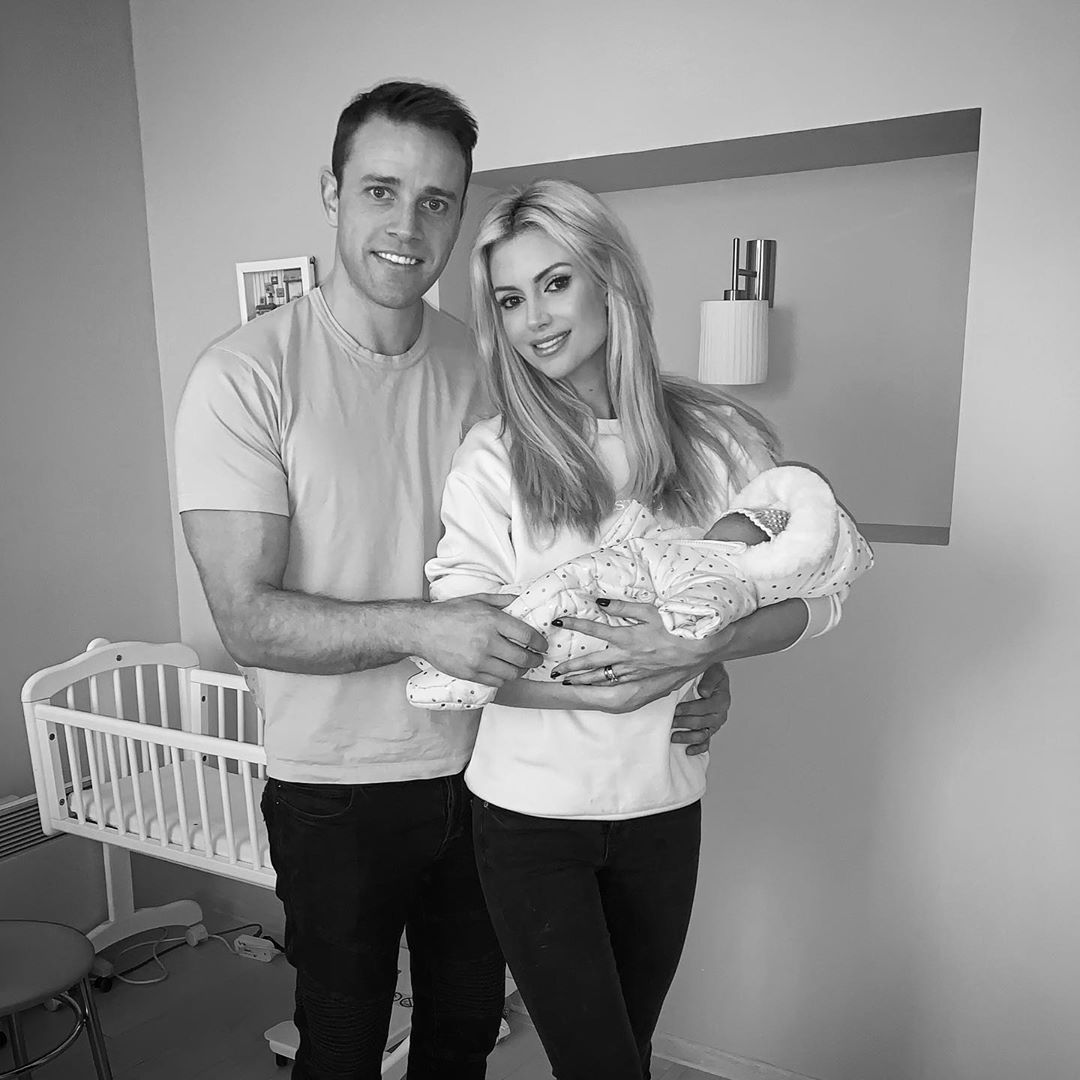 This type of content is so relatable to other new mothers during the first few months after having a baby and we love seeing her share her motherhood journey. 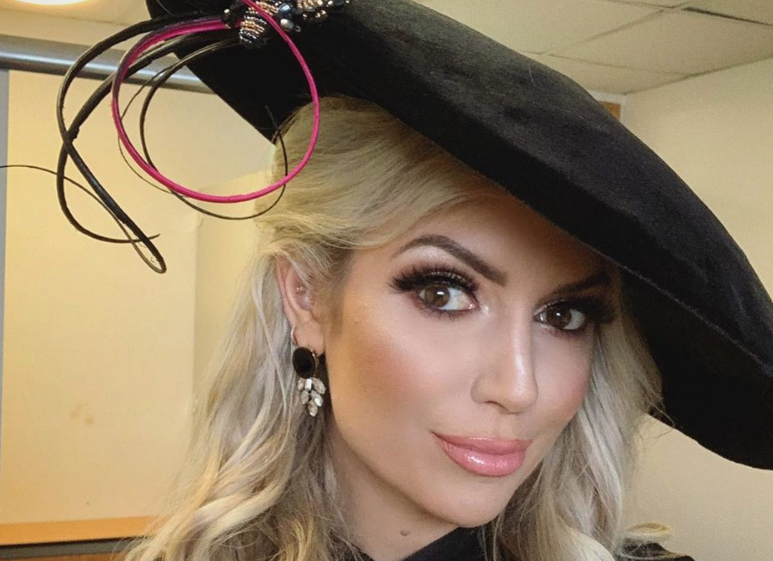 Rosanna Davison makes us green with envy with ANOTHER stunning pic!

LOOK: All the VIPs at Electric Picnic wave goodbye to a weekend of fun