Rosanna Davison has been open about her own journey to become a mother. After several miscarriages, Rosanna and her husband, Wes Quirke, decided to go the surrogacy route.

Less than a year later, Rosanna shared that she had fallen pregnant naturally with twins.

Rosanna has been mindful in her posting about her own pregnancy and celebrating Mother’s Day as she is aware of how triggering those times can be for struggling parents.

She quickly praised “brave” Jennifer Aniston after speaking about her own struggle to conceive.

“Brave lady Jennifer Aniston has opened up about her difficult IVF journey as she tried to start and family and I love her even more for this,” she wrote on social media.

“Like many others, her journey didn’t end as she’d hoped but her honesty will help so many to feel less alone. By sharing our stories, we can support others.”

Jennifer Aniston opened up about her own fertility struggles in a new interview with Allure, saying:  “I was trying to get pregnant. It was a challenging road for me, the baby-making road.

It was really hard. I was going through IVF, drinking Chinese teas, you name it. I was throwing everything at it. I would’ve given anything if someone had said to me, ‘Freeze your eggs. Do yourself a favour.’ You just don’t think it. So here I am today. The ship has sailed.” 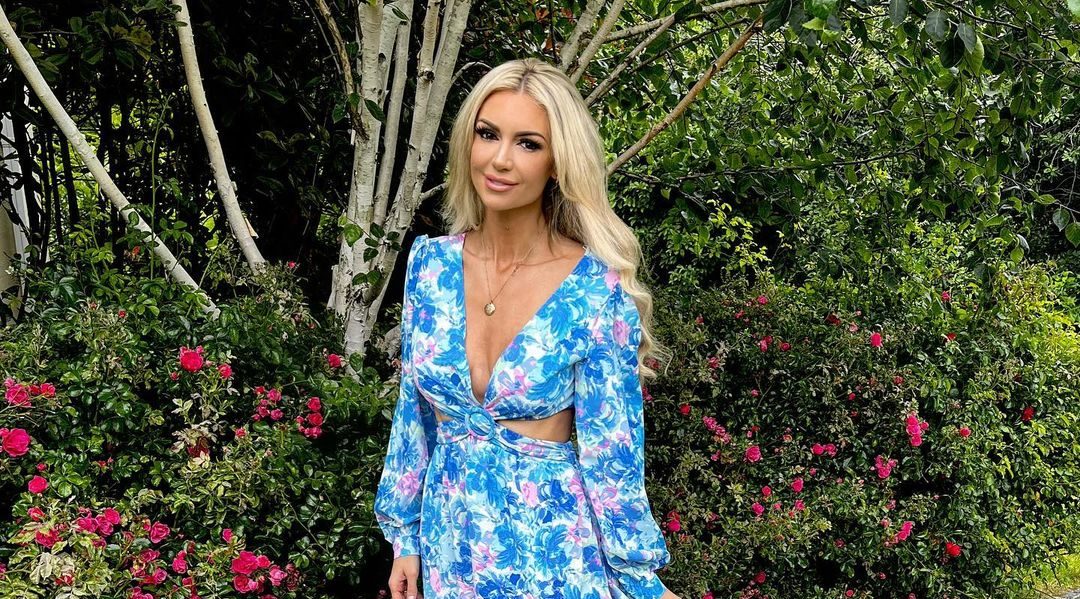 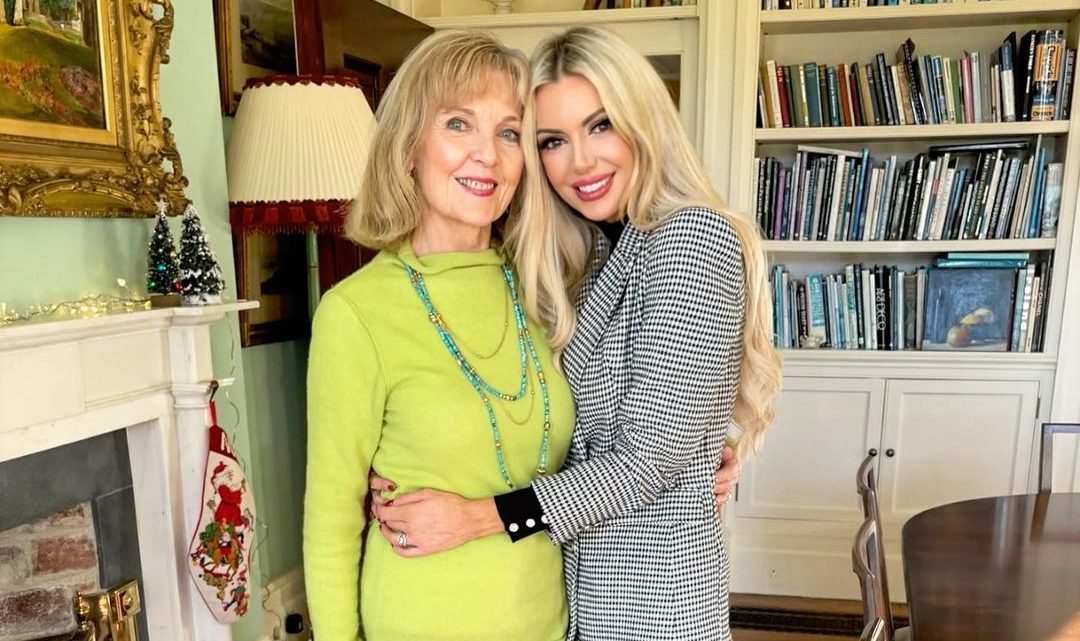