Robbie Williams delighted fans when he announced that he was bringing his new tour to Ireland.

Of course, tickets flew out the door as soon as they went on sale.

But if you were disappointed, we have some good news for you!

Robbie has announced that he will be playing an extra and final date here in Ireland. 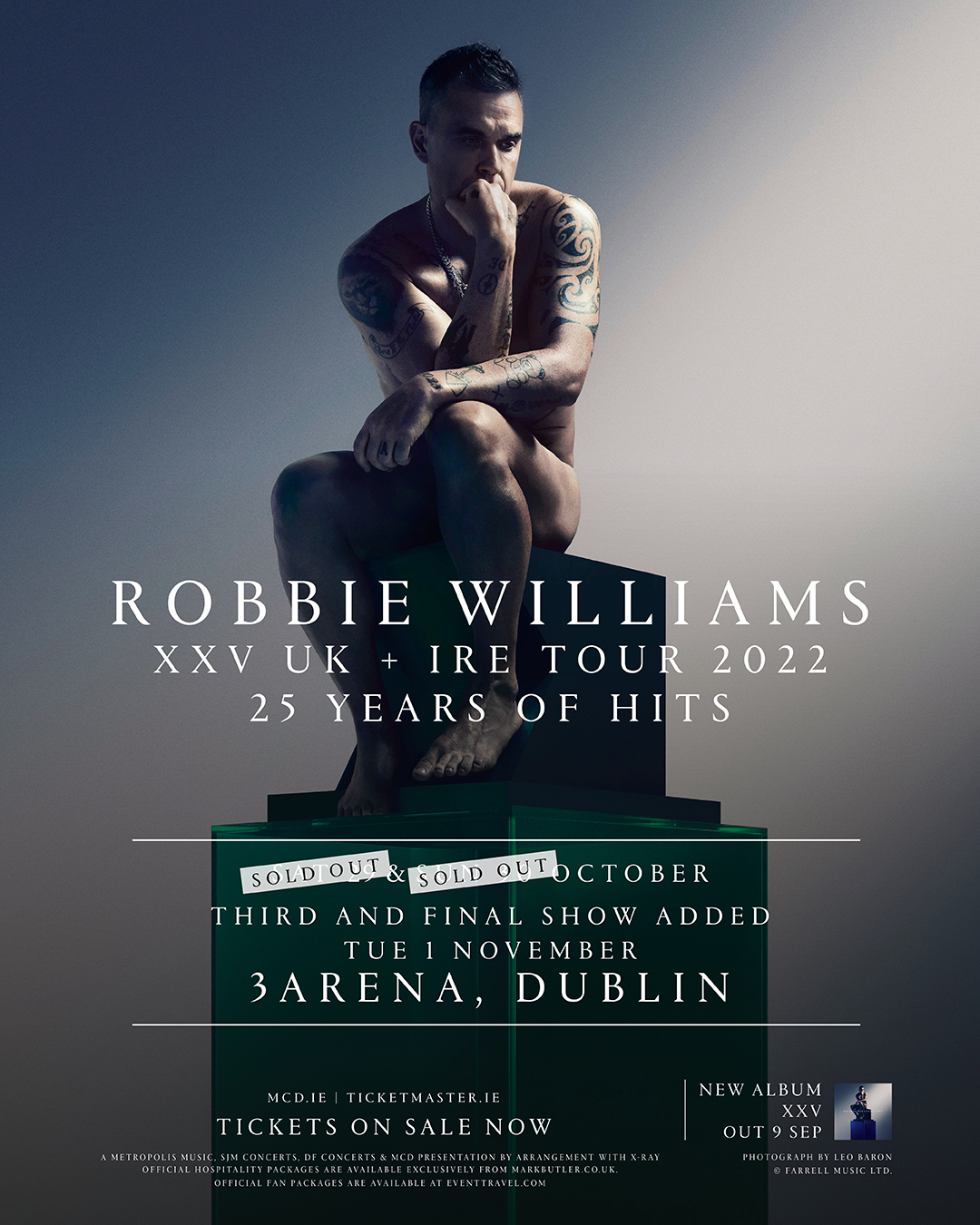 He will now perform at the 3Arena in Dublin on November 1, 2022 with tickets on sale now.

Yes, we suggest you run straight to Ticketmaster to snap up the tickets! Tickets start from €57.65 including booking fee.

He was originally only meant to play one date here in Ireland on October 29th to celebrate his 25th anniversary as an artist. However, he had to add a second date on October 30th due to demand and now his third and final date will take place on November 1st.

He will be playing the 3Arena just a month after his new album, XXV drops.

The record features many of his greatest hits and fan favourites, including Let Me Entertain You, Rock DJ and Millennium, all re-recorded and newly orchestrated with the Metropole.

It also includes the newest version of his 1997 hit ballad Angels, which he performed in the half-time interval at Soccer Aid at the London Stadium at Queen Elizabeth Olympic Park in Stratford for Soccer Aid on Sunday.

But don’t worry, there will be new tracks from the former Take That star to enjoy as well on the new album! These include songs like Lost, Disco Symphony, More Than This and The World And Her Mother. 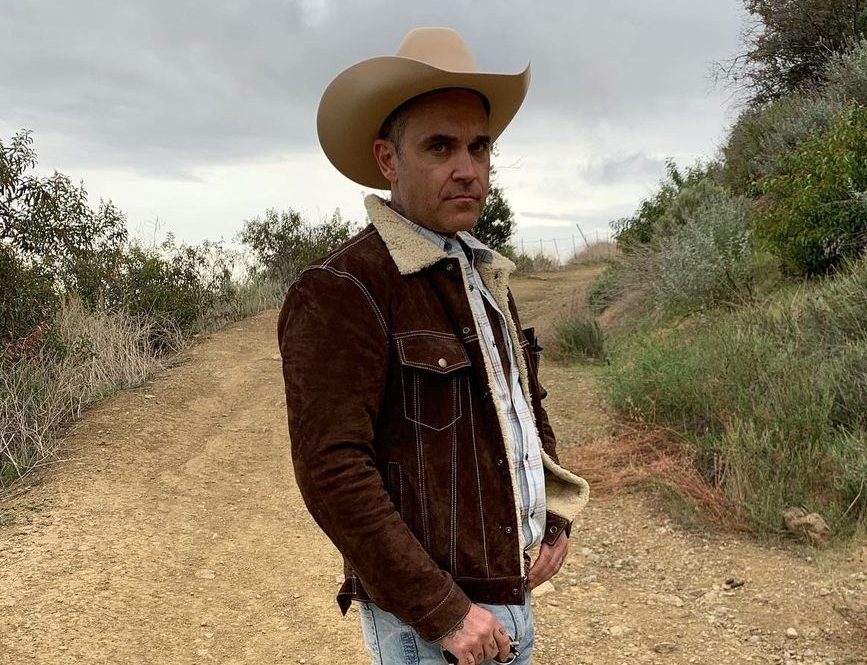 Everything you need to know about Robbie Williams’ Irish gig

Robbie Williams set to play the Aviva next year!