So it’s a well known fact that Rob Kearney is one of the most sought after sportsmen in Ireland, but now it’s been revealed in a study, that of all the Irish male celebrities, he’s the one that people want to cuddle up to most.

The rugby hunk beat out the likes of 50 Shades of Grey actor Jamie Dornan and Niall Breslin, AKA Bressie, in the survey conducted by BIC.

Also making the list of the top five men us Irish want to snuggle up to are Chris O’Dowd and man of the moment, Daniel O’Donnell – but we don’t think Majella would be too keen on sharing!

The most desirable female cuddle buddy was revealed as Georgia Penna, who topped the poll with over a third of the votes.

She was closely followed by a number of other Irish models including Rosanna Davison and Roz Purcell as well as TV presenter Laura Whitmore.

As all of these stars are currently loved up, turning these winter wishes into a reality might be difficult… 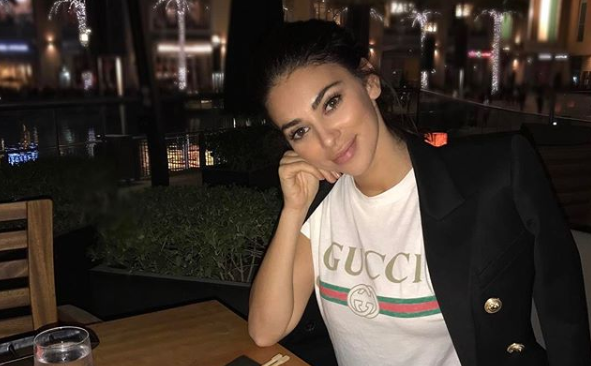 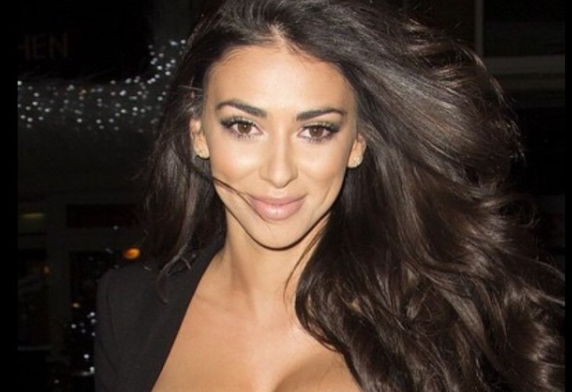 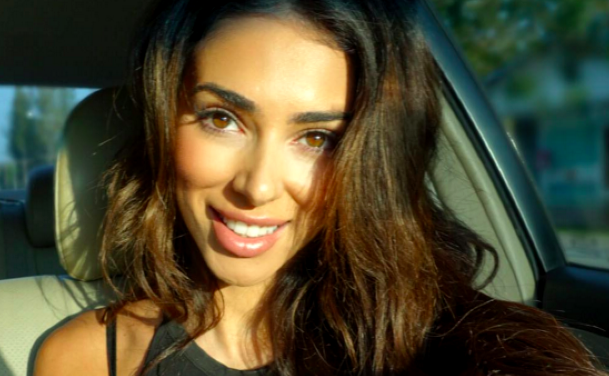 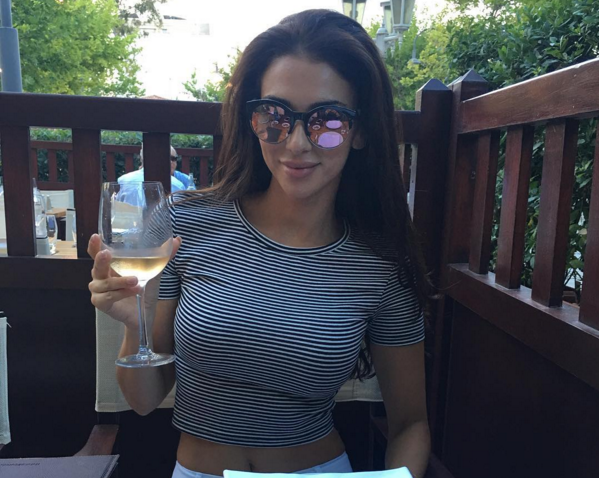