It’s a jam-packed lineup this weekend on the Ray D’Arcy show, with a Hollywood icon, a Father Ted star and plenty of real-life stories from Irish people.

Oscar nominee Richard E. Grant speaks to Ray about awards season, his selfie with Barbra Streisand, the enduring popularity of Withnail and I and the excitement surrounding his upcoming role in Star Wars: Episode IX. 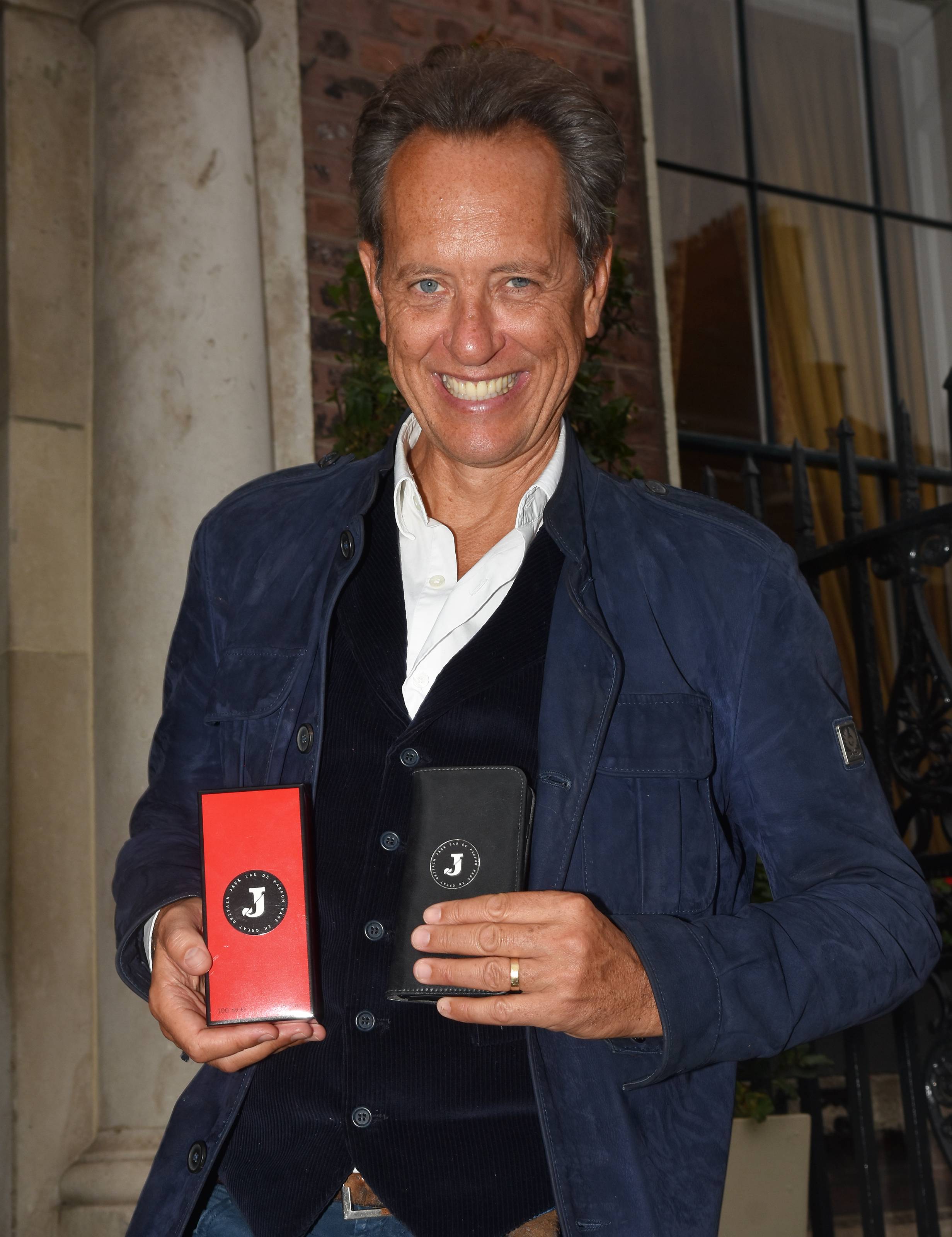 Irish couple living in Canada, Aaron and Jay O’Bryan, reveal their battle to get their one-year-old son Jake an Irish passport and why they still don’t have full legal rights in Ireland.

Star of stage and screen Pauline McLynn chats to Ray about her favourite St Patrick’s Day memories, why playing Irish mammies has served her career well and how she hasn’t given up hope of presenting the Eurovision!

14-year-old busker Sam Clifford tells Ray about being plucked from busking obscurity on Grafton Street earlier this week by country music superstar Keith Urban, to performing with him hours later in the 3Arena in front of 13,000 people.

Three teenage boys from Crumlin have made it to the World Irish Championships in North Carolina, putting them in the top 1% of Irish dancers worldwide. They’ll show off their dancing talents live in studio.

With St Patrick’s Day coming up on Sunday, Ray will be hosting the first parade of the year, with bands, dancers, dogs, acrobats and acts from all over the country and beyond! Plus there’ll be music from our St Patrick’s Day house band – Irish trad fusion group, Moxie. 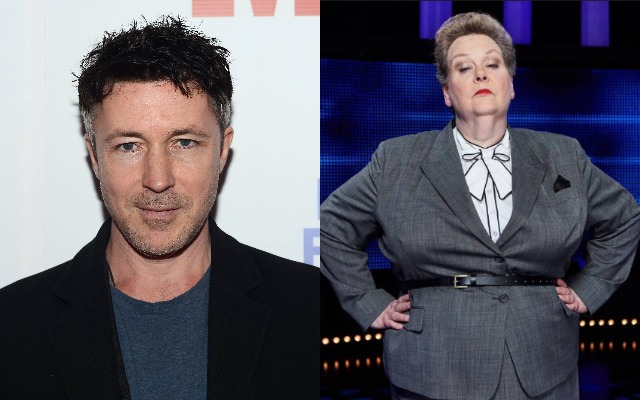 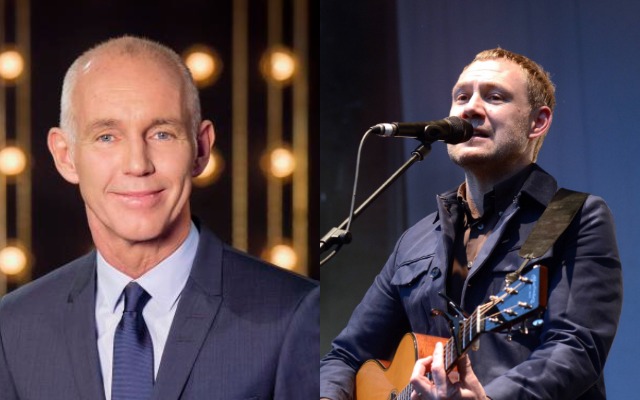